10.2 Were the Apollo Moon rocks faked?


THE DETAILS: Some conspiracy theorists argue that the rock samples returned from the Moon were actually created in a laboratory on Earth so that they would fool even the experts: an easy task, they say, since there were no other Moon rock samples to which they could be compared.

As an alternative, they allege that meteors of lunar origin found on Earth were used and that only trusted geologists were allowed to examine the samples, which were tightly controlled with the excuse that they were rare and valuable.

The facts, however, don’t support these claims: every year, approximately 400 samples from the Apollo Moon rocks are given out to the public for scientific and educational purposes. Requesting a sample is a fairly simple procedure.* 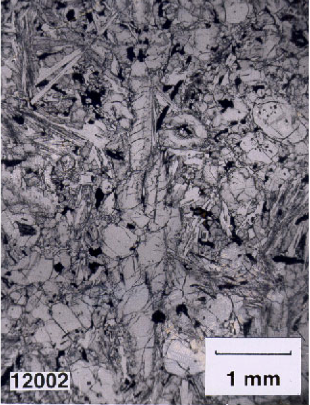 Figure 10.2-1. A cross-section from the Lunar Petrographic Educational Thin Section Set, which can be requested by any geology faculty.

Many samples of these Moon rocks have been donated to museums in over 100 countries of the world and are on public display (Figures 10.2-2 and 10.2-3). 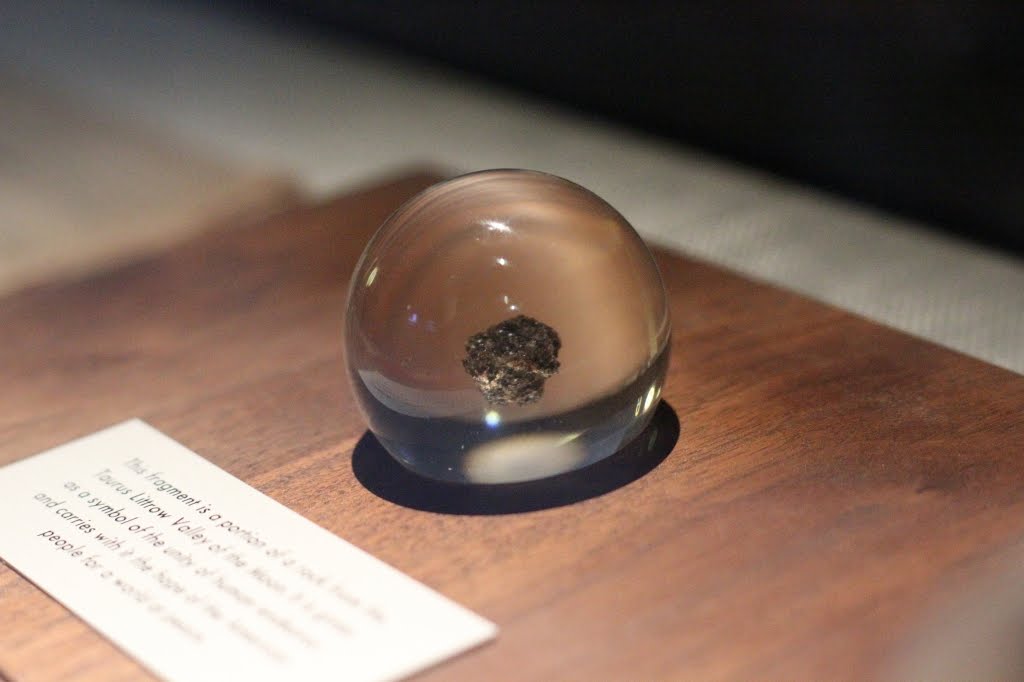 Figure 10.2-2. A Moon rock sample returned to Earth by Apollo 17 and on public display at the Museum of Transportation in Luzern, Switzerland. Credit: PA. 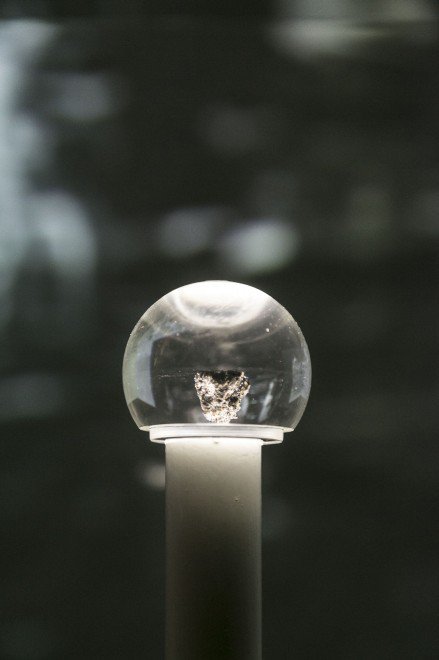 Figure 10.2-3. The Apollo Moon rock sample donated to Italy, on display at the Science and Technology Museum in Milan, Italy. Credit: Gianluca Atti (2015).

NASA also allows anyone who has adequate professional credentials to pick up Apollo Moon rock samples, embedded in lucite, for exhibitions or conferences. I personally accompanied Luigi Pizzimenti, an Italian museum curator and Apollo historian, to Houston to collect and carry these samples for two conference tours in 2015-17 in Italy and Switzerland.

Moreover, it is incorrect to claim that no comparisons are possible, because the Soviet probes Luna 16, 20 and 24 returned lunar soil samples to Earth between 1970 and 1976.

The idea to use lunar meteorites found on Earth and pass them off as samples brought back by the Apollo astronauts is shot down by the fact that the Apollo samples have many features that lunar meteorites can’t have. One of the most conspicuous is that the surface of the Apollo Moon rocks is pockmarked with minute craters produced by the high-speed impact of micrometeoroids (Figure 10.2-4). 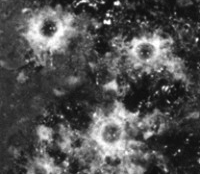 Figure 10.2-4. An enlarged view of the tiny craters produced by micrometeoroids on Moon rocks.

This feature could not be replicated in a laboratory in the 1960s and is not observed in lunar meteorites found on Earth because the heat and friction of their fiery dive through the atmosphere erodes their surface.

The geological characteristics of the Apollo rocks also confirm their nonterrestrial origin: they lack water-bearing minerals and show none of the geologic changes that characterize Earth’s rocks.

For example, here’s the expert opinion of Steven Dutch, professor of geology at the University of Wisconsin, who examined the Apollo samples personally and replied to the allegations of fakery in his review of the Fox TV Conspiracy Theory: Did We Go to the Moon? show (Uwgb.edu, 2001):

Water is ubiquitous on earth - it’s present in magma, rocks deep in the crust are changed by hot fluids, and rocks near the surface are altered by surface water. Olivine in particular is easily altered. In the second picture [Figure 10.2-5], the olivine is fractured but the fractures are absolutely clean. You simply do not see unaltered olivine on earth. 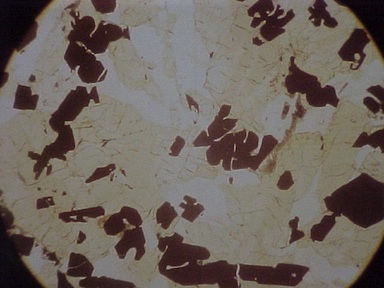 Figure 10.2-5. A cross-section of an Apollo Moon rock photographed by Steven Dutch, University of Wisconsin.

This could not have been faked. These rocks have grains easily visible to the unaided eye, which means they cooled slowly. To have made these materials synthetically would have required keeping the rocks at 1100 C for years, cooling them slowly at thousands of pounds per square inch pressure. It would have taken years to create the apparatus, years more to get the hang of making the materials, and then years more to create the final result. Starting from Sputnik I in 1957, there would not have been enough time to do it. And, you’d have to synthesize several different types of rock in hundred-pound lots.

...Why create absolutely water-free rocks? Nobody was expecting that - it would have been much easier to fake rocks with water in them (for one thing, you could use terrestrial rocks) and nobody would have been suspicious. And you’d have to put in exactly the right amounts of radioactive elements and daughter products to get the rocks to date radiometrically at 4 billion years old - older than any terrestrial rocks. And you’d have to anticipate the development of new dating methods not in use in 1969 and make sure those elements are present in the correct abundance. And it’s not like adding carrots to a stew, either. To mimic the results of potassium-argon dating, you’d have to add inert argon gas and trap it just in the potassium-bearing minerals, and in exact proportion to the amount of potassium.

NEXT: 10.3 Did Stanley Kubrick shoot the fake footage?