7.4 How is it possible that everything went so smoothly?

IN A NUTSHELL: It didn’t. NASA went out of its way to give this impression, but the truth was quite different. Three astronauts died on the launch pad (Apollo 1). Apollo 13 suffered an explosion that scrubbed its lunar landing and almost killed the crew. Apollo 12 was struck by lightning at liftoff. Apollo 11 had a computer overload as it was landing on the Moon and lost control during rendezvous. Every mission had its significant malfunctions, equipment failures and close calls, and many crews were struck by nausea, vomiting and diarrhea, but all this wasn’t widely publicized.


THE DETAILS: Moon hoax theorists often express their sarcastic amazement at the perfection of the Apollo flights to the Moon. How is it possible that such incredibly complex and powerful machines, which pushed the envelope of 1960s technology, could work so flawlessly? And how could astronauts be so impeccably cool and professional on such life-threatening journeys?

Actually, this perfection is only an impression driven by superficial knowledge of the events and by the fact that the political importance of the lunar missions prompted NASA and the media to gloss over the errors and failures and the less dignified aspects of the endeavor. National prestige was at stake, so problems were played down in public. Some failures, however, were too big to be brushed under the carpet.

As a matter of fact, out of seven attempted Moon landing missions, one failed (Apollo 13). Three astronauts died on the launch pad (White, Grissom and Chaffee, Apollo 1). All the missions had problems that brought the crew close to disaster or abort. Here are a few examples taken from the technical mission reports. A more extensive list of the various critical and non-critical malfunctions that affected the various missions is in the Discrepancy Summary section of the Post-launch Mission Operation Reports. 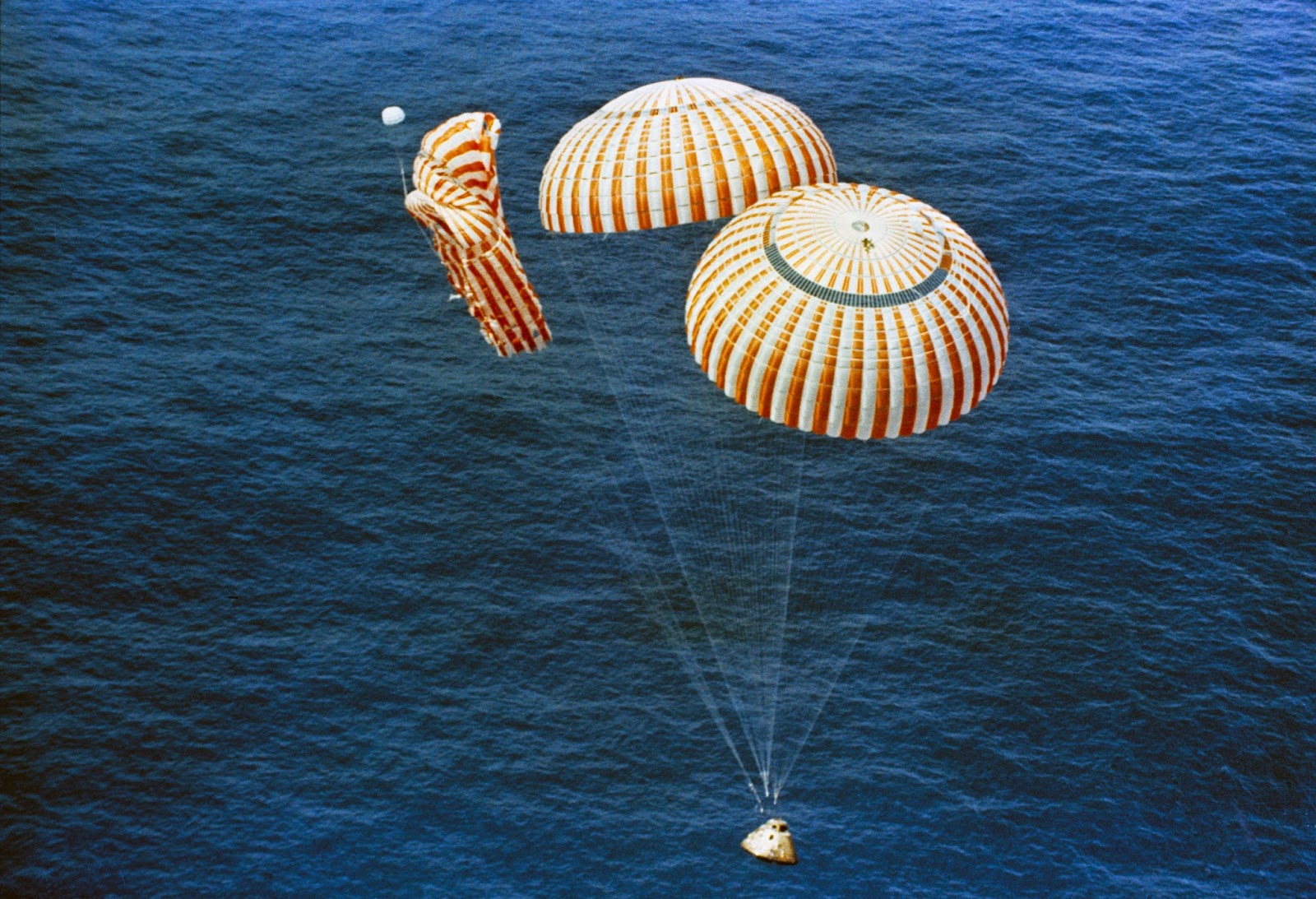 NEXT: 7.5 Why do a rendezvous in lunar orbit, which makes no sense?