6.6 Does video show the astronauts’ wires catching the light?

IN A NUTSHELL: No. It shows reflections off the spacesuits’ radio antennas, which take on unusual colors due to the process used to generate the color TV picture. Besides, why would NASA use shiny wires instead of black ones?


THE DETAILS: The momentary glow that appears above the heads of the astronauts in some TV pictures isn’t a studio light reflected by the hypothetical wires used to simulate low lunar gravity. It's usually a reflection off the radio antenna located at the top of the astronauts' backpack.

This antenna was flat and shiny (Figure 6.6-1), so it was hard to see it when its edges faced the camera but it became suddenly visible, reflecting the sunlight, when the astronaut turned (Figures 6.6-2 and 6.6-3). 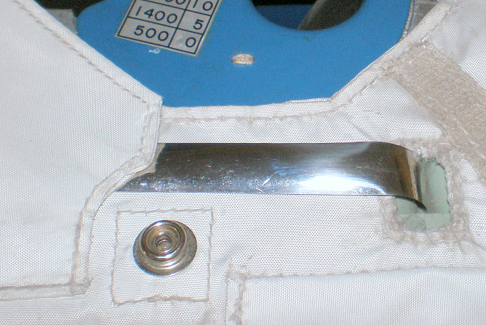 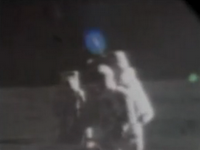 Figure 6.6-2. A strange colored glow above an astronaut’s head.

Figure 6.6-3. Another colored glint above the head of an astronaut.


This glow appears just above the suit backpack (PLSS), exactly where the antenna was located.

This glow is often brightly colored for a very unusual reason, which can be understood only with the aid of in-depth knowledge of the technology used for the live TV transmissions from the Moon.

The color TV camera used on the Moon actually had a black-and-white sensor with a color wheel (Figure 6.6-4) in front of it. The colored filters on this wheel rotated rapidly in front of the camera's sensor so as to generate a sequence of monochrome images filtered in red, green and yellow. These filtered images were then blended and processed electronically on Earth to reconstitute the original colors of the scene.

This system was sturdy and lightweight, but it had the drawback that if an object flashed rapidly in front of the camera it was caught by only one of the colored filters, acquiring a false coloring in the electronic processing. 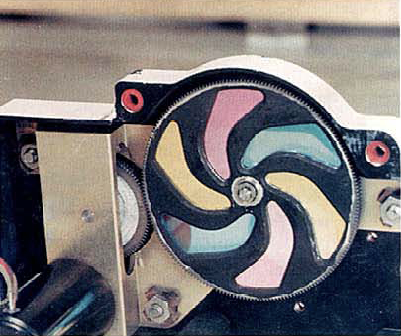 Figure 6.6-4. The rotating color filters of a lunar TV camera.


In other instances, the apparent reflection of light on wires is a compression artifact: a false image detail generated by repeated conversion and compression of a video, for example for posting on the Internet. This sort of effect occurs in any digital video or photograph that is compressed and converted several times.

The original video footage of the lunar missions, which is the only valid reference for proper research, doesn’t have these artifacts.

Besides, why would the perpetrators of the alleged fakery use shiny, reflective wires, when the wires commonly used in movie effects are nonreflective and black? 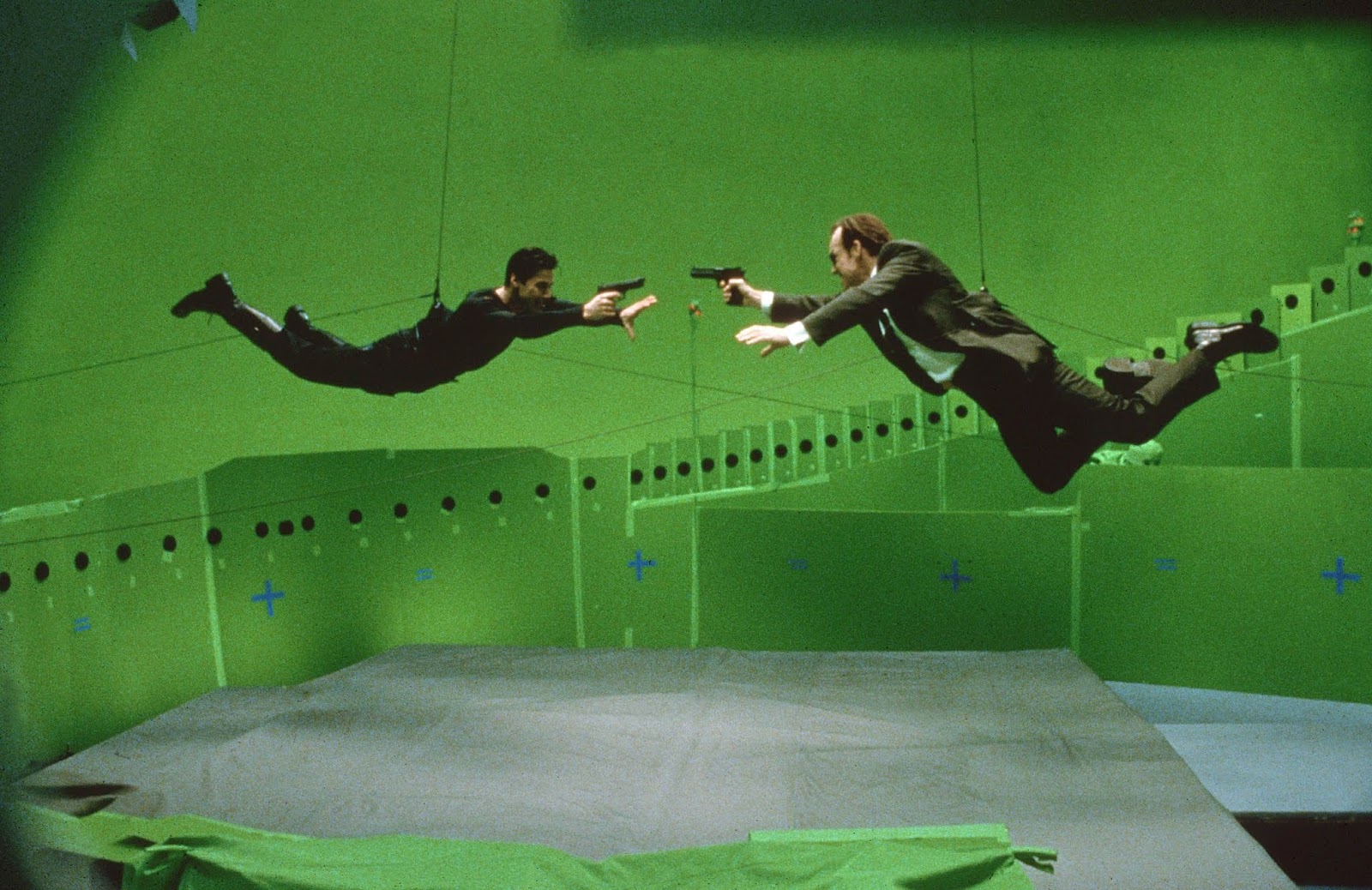 NEXT: 6.7 Why did the astronauts only make such low jumps?