6.3 Who was already outside to televise Armstrong’s first steps?

IN A NUTSHELL: Nobody. There was an automatic TV camera attached to the outside of the lunar module.


THE DETAILS: Some doubters ask how the TV footage of Neil Armstrong’s first steps on the Moon was shot from ground level outside the spacecraft if nobody was on the Moon yet to hold the camera.

The answer can be found in the technical documentation of the Apollo missions, which shows that the TV camera was located on the outside of the lunar module. The wide-angle lens of the camera gives the impression that the viewpoint was far away, but the camera was actually quite close to the descent ladder.

One of the sides of the octagonal structure of the lunar module descent stage supported a tilt-down container known as Modular Equipment Storage Assembly or MESA (Figure 6.3-1), which was used to store the various instruments and tools that the astronauts would use during their moonwalks. This container also supported the TV camera (Figure 6.3-2), which was mounted on a bracket and was already connected to the power supply and to the onboard transmission equipment. The placement of the camera had been preplanned and rehearsed for the very purpose of documenting this historic moment. No external TV operator was required. 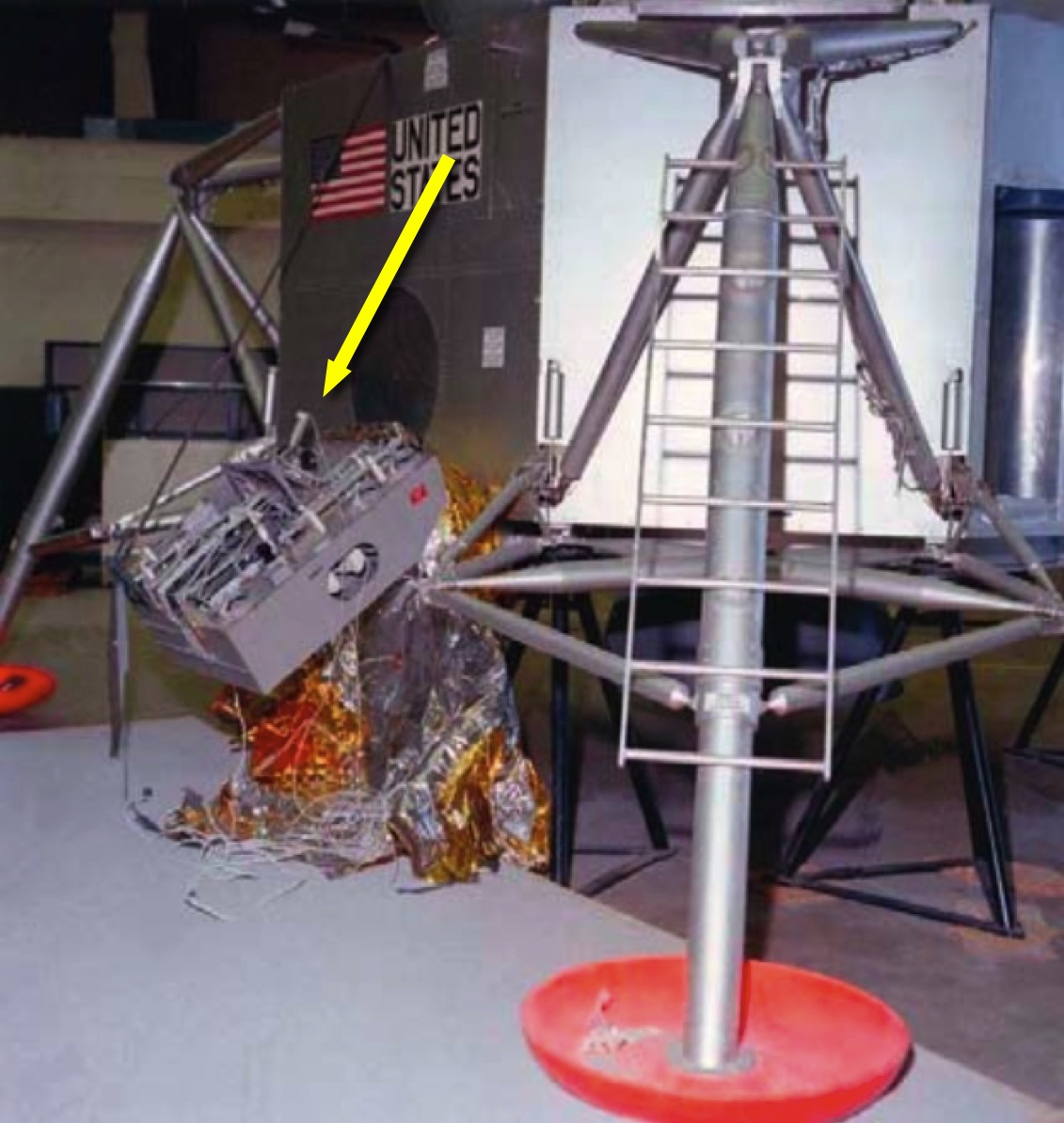 Figure 6.3-1. A training mock-up of the Lunar Module shows the tilt-down MESA container in the deployed position, to the left of the ladder. The arrow indicates the TV camera, which is in the position for broadcasting the descent along the ladder. 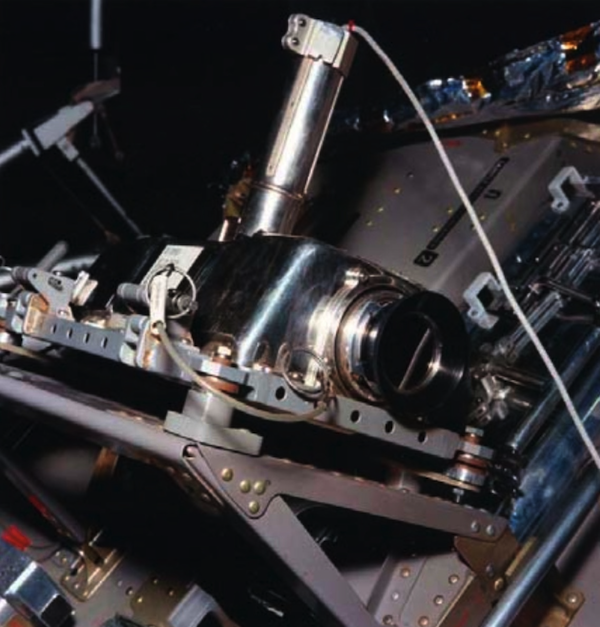 Figure 6.3-2. Apollo 11's lunar TV camera, upside down on its bracket inside the MESA.


During the Apollo 11 mission, Neil Armstrong, the first astronaut to exit from the LM, pulled a cable while he was still at the top of the ladder. This cable released this container and allowed it to open by tilting downward. This automatically positioned the black-and-white TV camera. Its supporting bracket was not perfectly horizontal: that’s why the TV picture of Armstrong’s first steps is tilted (Figure 6.3-3). 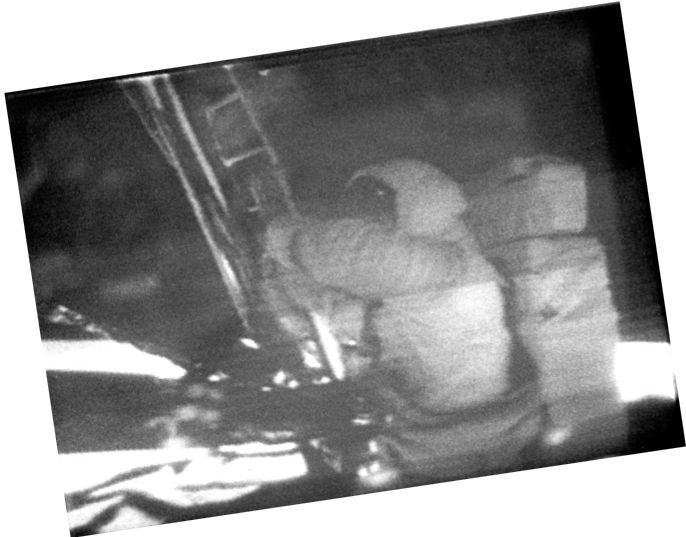 Figure 6.3-3. A TV picture of Neil Armstrong on the Moon during Apollo 11, straightened to correct the tilt of the camera mounted on the outside of the lunar module. Photograph taken by Ed von Renouard by pointing a film camera directly at the monitor that displayed the images from the Moon at Honeysuckle Creek, in Australia.


The same camera was then removed from its receptacle, installed on a tripod and placed at a certain distance from the LM, to which it was connected by means of a cable, so as to televise the entire Apollo 11 moonwalk.

A similar solution was used for Apollo 12; however, the TV camera (a color version this time) was pointed at the Sun by mistake shortly after the beginning of the first moonwalk (at 51:30 in Figure 6.3-4). The intense sunlight damaged its sensor, putting an abrupt end to live television from the Moon for the remainder of that mission.


The camera was installed upside down in its MESA receptacle and therefore the pictures of the astronauts’ descents along the ladder were transmitted from the Moon upside down. Technicians on Earth would flip the image to broadcast it right way up, but at the very beginning of the Apollo 11 lunar TV transmission they momentarily forgot this task and so the first seconds of the broadcast are upside down.

A similar mishap occurred during Apollo 12: the TV signal was flipped correctly to show Pete Conrad’s descent, but when he turned the camera right way up to mount it on the tripod (at 37:00 in Figure 6.3-4) the image remained flipped and therefore showed Alan Bean’s descent upside down.

NEXT: 6.4 Who stayed behind to shoot the liftoff from the Moon?