4.10 Fox TV’s Conspiracy theory: Did We Land on the Moon?

In February and March 2001, the Fox TV network broadcast Conspiracy theory: Did We Land on the Moon?, a one-hour show which gave ample space to the allegations of hoax theorists (Ralph Rene, Bill Kaysing, Paul Lazarus, David Percy, Bart Sibrel and others) without any basic fact-checking and without providing any significant time for a technical rebuttal.

As a professionally-produced show broadcast on a national network, Did We Land on the Moon? appeared to be authoritative and consequently had a far greater impact on public opinion than the self-published efforts that had preceded it. 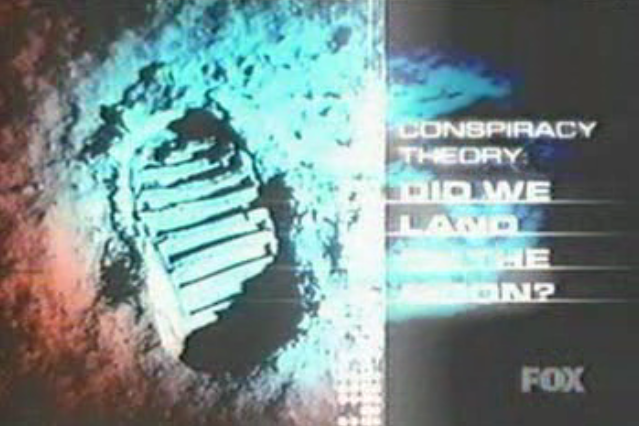 Figure 4.10-1. A still from the main title sequence of the Fox TV show.


The show caused outrage in the aerospace community, yet was picked up and translated into several languages around the world, continuing to circulate despite the fact that each one of its claims has long been debunked by the astronomers and space professionals that Fox chose not to consult.*


* A thorough debunking is available in Conspiracy Theory: Did We Go to the Moon?, by Prof. Steven Dutch, University of Wisconsin, and in Fox TV and the Apollo Moon Hoax, by Phil Plait, Ph.D., astronomer.