9.8 How come the Moon rock donated to Holland is fake?

IN A NUTSHELL: Because it’s not a NASA Moon rock. Everything points to a mistake or to a hoax orchestrated by two Dutch artists in 2006. NASA has never authenticated the “rock” (there are no documents tracing its origins), it’s far too big to be a donated lunar sample, and its background story is nonsensical. It was reportedly donated privately in 1969 to a retired prime minister instead of being given, as was customary, to a representative of the then-current Dutch government; it wasn’t put on public display as a Moon rock would have deserved; and real donated Moon rocks were encapsulated in transparent plastic, while this one is not.


THE DETAILS:* In August 2009, several media outlets began reporting that the curators of the Dutch national museum in Amsterdam, the Rijksmuseum, had discovered that an exhibit that had been presented for years as an Apollo 11 Moon rock was actually a chunk of petrified wood (Figure 9.8-1).


* I am indebted to Diego Cuoghi for sharing his research into many of the details of this story. 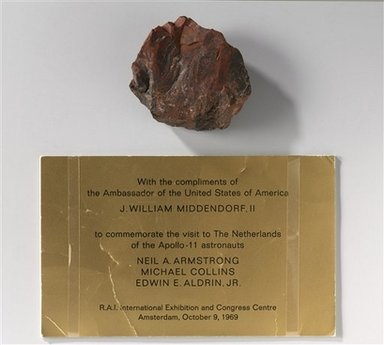 
The reports stated that the alleged Moon rock had been donated on October 9, 1969 by J. W. Middendorf II, who was the US ambassador to the Netherlands at the time, to a former Dutch prime minister, Willem Drees, during the world tour of the Apollo 11 astronauts following their historic mission. When Drees died, in 1988, the item was reportedly put on display in the museum.

However, in 2006 Arno Wielders, a physicist and aerospace entrepreneur, saw it and warned the museum that it was highly unlikely that NASA had donated such a priceless Moon rock just three months after returning from the Moon and before any further samples were brought back by later Apollo flights. Moreover, the lunar samples donated to other countries were tiny fragments, whereas this “Moon rock” measured 55 by 20 millimeters (2.2 by 0.8 inches).

A phone call to NASA’s lunar rock sample management office confirmed these doubts: the curator stated that the item could not possibly be a Moon rock.

The investigation conducted in 2009 by Xandra Van Gelder, chief editor of the museum’s Oog magazine, confirmed that the exhibit was a fake. Van Gelder reported that NASA hadn’t authenticated the specific item but had merely stated that it was likely that the Netherlands had received a Moon rock, since the US had donated small samples to over 100 countries in the early 1970s.

Van Gelder also noted that the history of the item was suspicious. Real samples would be donated by the US government to the people of a country through a representative of the then-current government, not to a former prime minister who in 1969 had been out of office for eleven years. The US ambassador explained that he had received the exhibit from the US State Department, but he could not recall the details of the matter.

In addition to its inconsistent and implausible history, the fakery, if intended, wasn’t particularly subtle. The reddish color of the item was completely different from the usual color of lunar samples. Petrologist Wim van Westrenen, of the Amsterdam Free University, reported that he was immediately aware that something was wrong. Spectroscopic and microscopic inspection of a fragment taken from the item found quartz and cell-like structures typical of petrified wood.

Further anomalies become evident if the item is compared with a real sample donated to the Netherlands and stored at the Boerhaave museum (Figure 9.8-2). 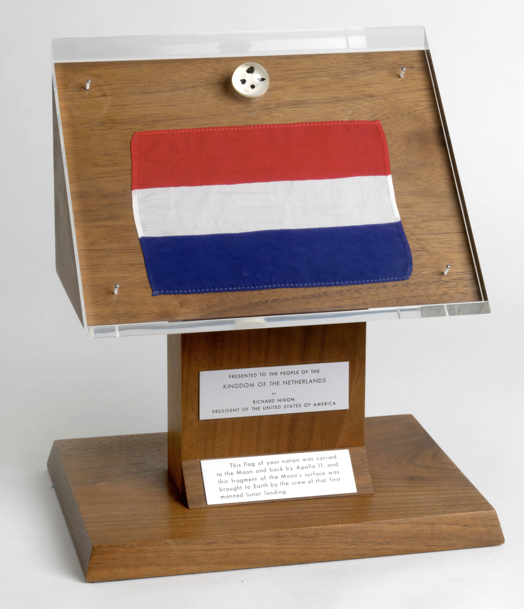 Figure 9.8-2. At the top, encapsulated in clear plastic, a genuine sample of Moon rock donated to the Netherlands by the US. Credit: Museumboerhaave.nl.


The real Dutch sample is encapsulated in plastic and accompanied by a national flag and by plaques that clearly identify it as fragments of Moon rocks retrieved by Apollo 11 and “presented to the people of the Kingdom of the Netherlands by Richard Nixon, President of the United States of America”. Specifically, the plaque states that “this flag of your nation was carried to the Moon and back by Apollo 11, and this fragment of the Moon’s surface was brought to Earth by the crew of that first manned lunar landing.”

The alleged “Moon rock” is not encapsulated or mounted in any way and is simply accompanied by a gold-colored card. This card doesn’t even say it’s a lunar sample and spells center with an incongruous British spelling (centre) and hyphenates the name of the mission (“Apollo-11”).

Another questionable issue is the fact that such a rare and important item (there are only 382 kilograms (842 pounds) of Apollo moon rocks in the entire world) surfaced only during an “art exhibition” organized in 2006 by Rotterdam artists Liesbeth Bik and Jos van der Pol and not during a science-oriented event. The exhibition was rather tongue-in-cheek, since it asked visitors what they thought of the museum’s plans to open an exhibition center on the Moon.

However, it is true that on October 9, 1969 the Apollo 11 astronauts actually were in Amsterdam on an official visit. 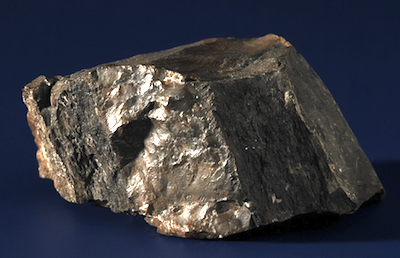 Figure 9.8-3. The “Moon rock” as shown in the Rijksmuseum catalog (where it was classified as fake).


For all these reasons, the “Moon rock” is now cataloged by the Rijksmuseum as item number NG-1991-4-25 and described as a “piece of black and red petrified wood” and classified unquestionably as “fake”. The words “Moon rock retrieved by the Apollo 11 crew” are described as merely the title of the artwork.

All this suggests an art exhibit that created a fictional backstory which was misinterpreted or deliberately presented as factual. This would explain the fact that the artists who found the “rock” in the storage section of the museum reported in 2007 that “in a drawer they saw a very small rock with a note with it. On that note it said that this stone came from the moon.” Yet the photographs of the note show that it doesn’t say that the stone is a lunar specimen.

Moreover, the book Museums: A Visual Anthropology by Mary Bouquet describes NG-1991-4-25 as follows on page 58:

Bikvanderpol’s Fly Me to the Moon was a meditation on the social life of a piece of moonrock donated to the national collection by former Dutch premier Willem Drees’s family after his death (Bikvanderpol 2006). Although NG-1991-4-25 was subsequently unmasked as a piece of fossilized wood, this only augments its heritage interest.


Bouquet’s book, on page 210, also references the item with the words “Bikvanderpol (2006), NG-1991-4-25 Fly Me to the Moon, New York: Sternberg”. This appears to be a reference to a book by the same name written by Liesbeth Bik and Jos van der Pol and available for purchase through Google Books and online stores with ISBN 1933128208.

The book, which I purchased in 2019, includes a few photographs of the “Moon rock”: two are shown in Figures 9.8-4 and 9.8-5. The text of the book seems to suggest that a misunderstanding is more likely than an intentional prank. 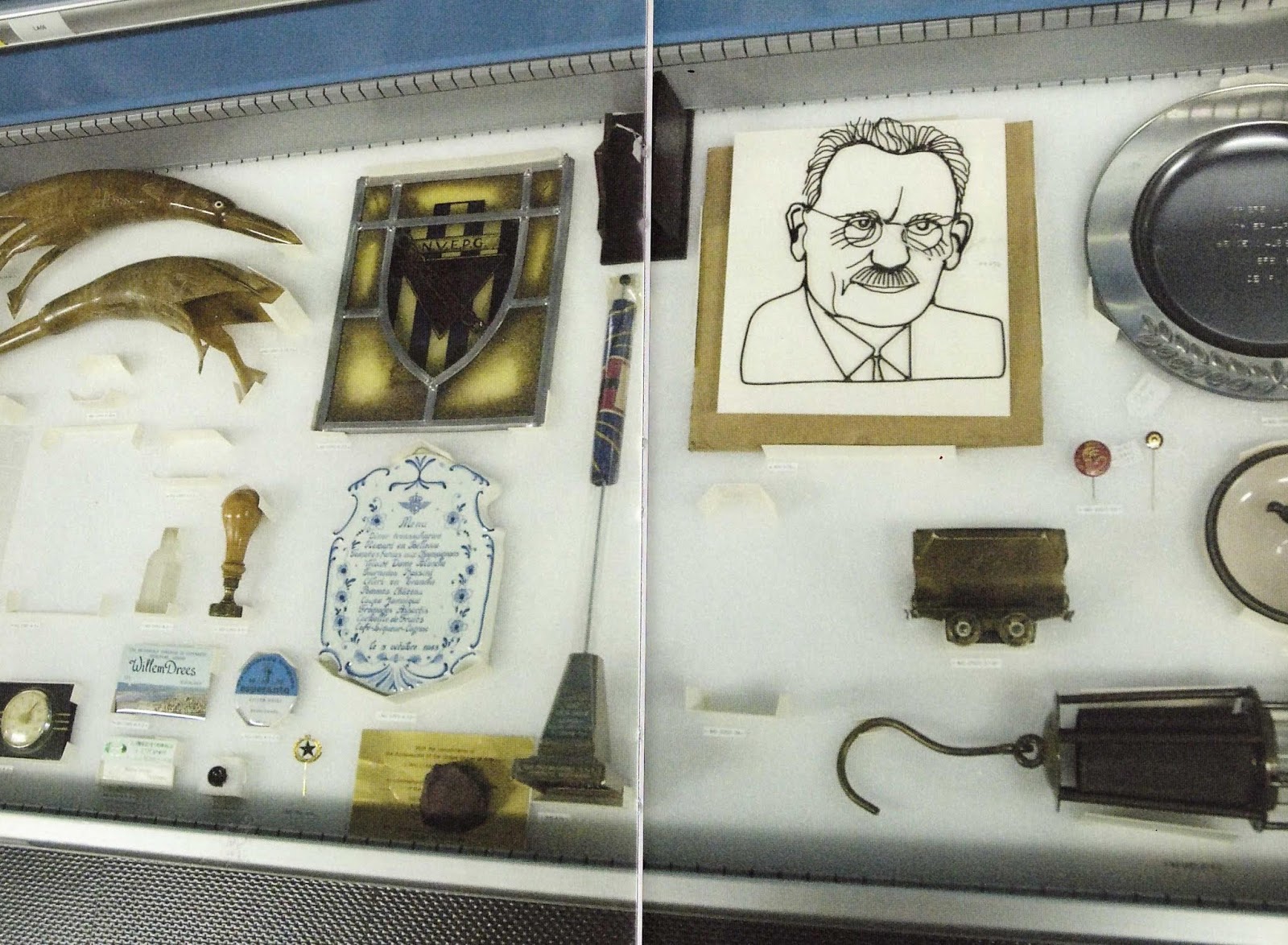 Figure 9.8-4. Bottom left: the alleged Moon rock in a photograph described as “Drawer with collection of Drees objects” in the book NG-1991-4-25. Scan from my personal book collection. 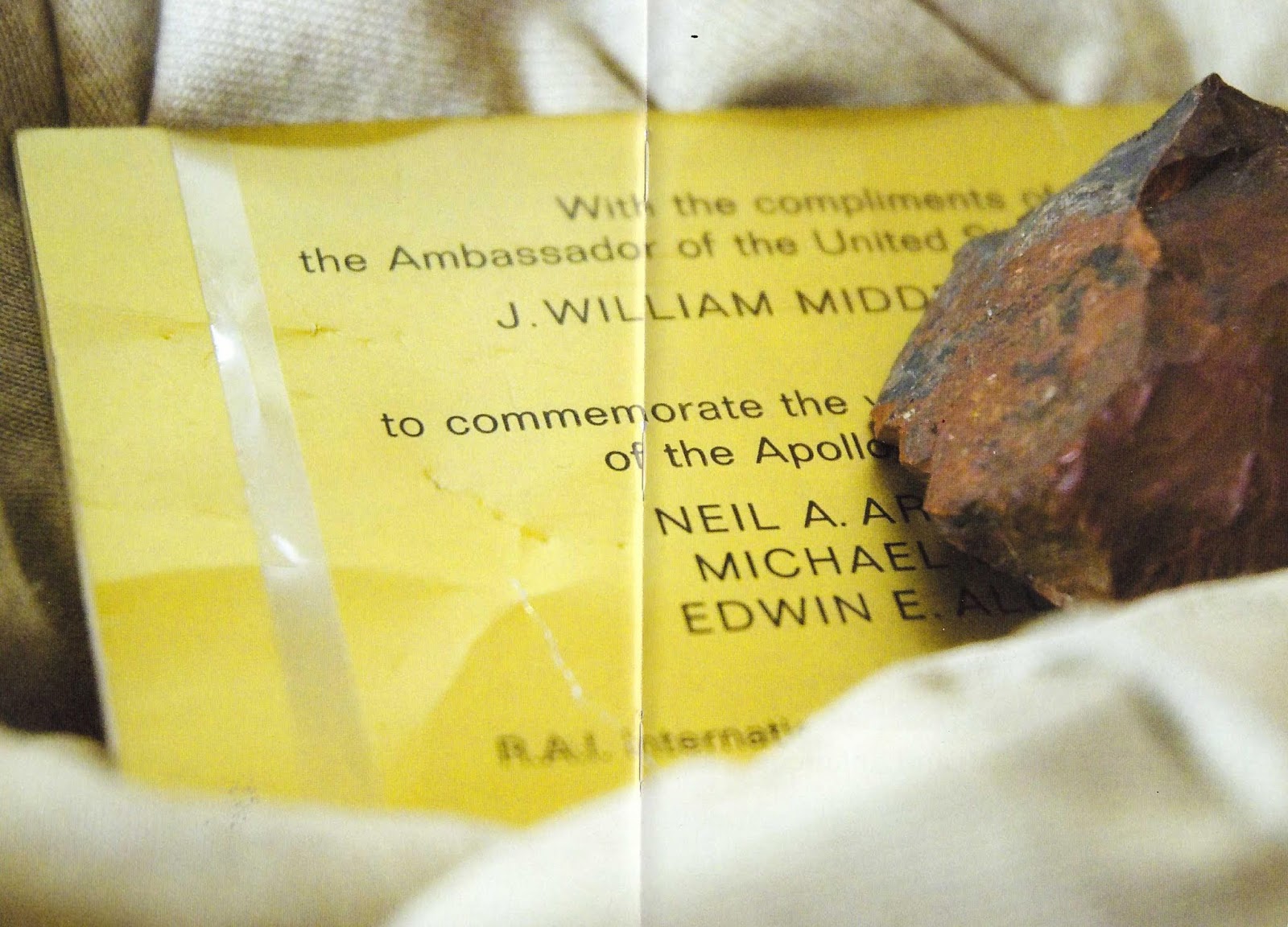 Figure 9.8-5. The alleged Moon rock in a photograph described as “Card belonging to moonrock” in the book NG-1991-4-25. Scanned from my personal book collection. Credit: Rijksmuseum Amsterdam.


In any case, it is unquestionable that the item was not formally authenticated by NASA and that anyone arguing that this is evidence of faking the trips to the Moon would have to explain why the perpetrators of a conspiracy on which the worldwide standing of the US depended would be so dumb as to manufacture such a crude and easily detectable fake.

NEXT: 9.9 Was astronaut Grissom killed to keep him quiet?