5.30 Why is there a fake photograph of Alan Shepard on the Moon?

IN A NUTSHELL: Because it’s a montage used originally in an autobiography of two astronauts, Deke Slayton and Alan Shepard, to illustrate Shepard’s golf session on the Moon. No good footage of the event was available, so this reconstruction was used in the book. Unfortunately, it was not captioned to clarify that it was a montage. It is not included in NASA’s official catalog of lunar photographs.


THE DETAILS: The picture shown in Figure 5.30-1 appears to be a photograph of astronauts Alan Shepard and Ed Mitchell at a very special moment of their lunar excursion during Apollo 14: Shepard has attached a golf iron club head to the handle of a tool and is playing golf on the Moon, live on TV, using balls that he carried in his spacesuit pocket.

Shepard actually did play golf on the Moon, but this illustration of the event is fake. 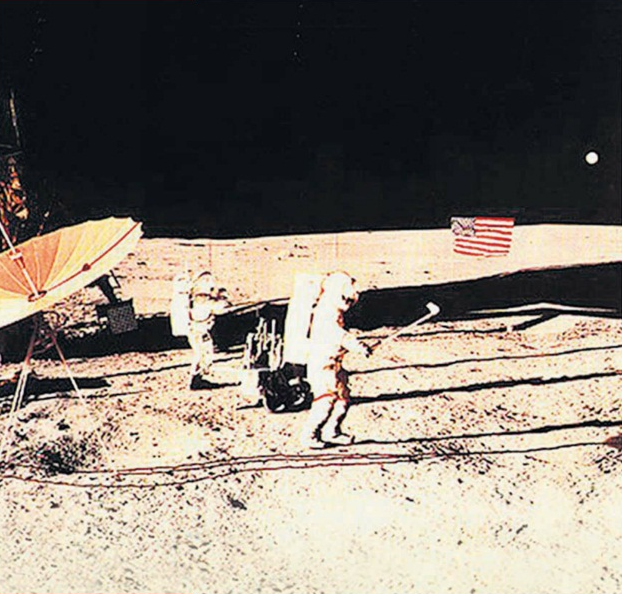 Figure 5.30-1. Alan Shepard playing golf on the Moon in a photomontage.


This image appears in the autobiography written by Alan Shepard with his colleague Deke Slayton, Moon Shot: The Inside Story of America's Race to the Moon (1994), as documented by Figure 5.30-2. 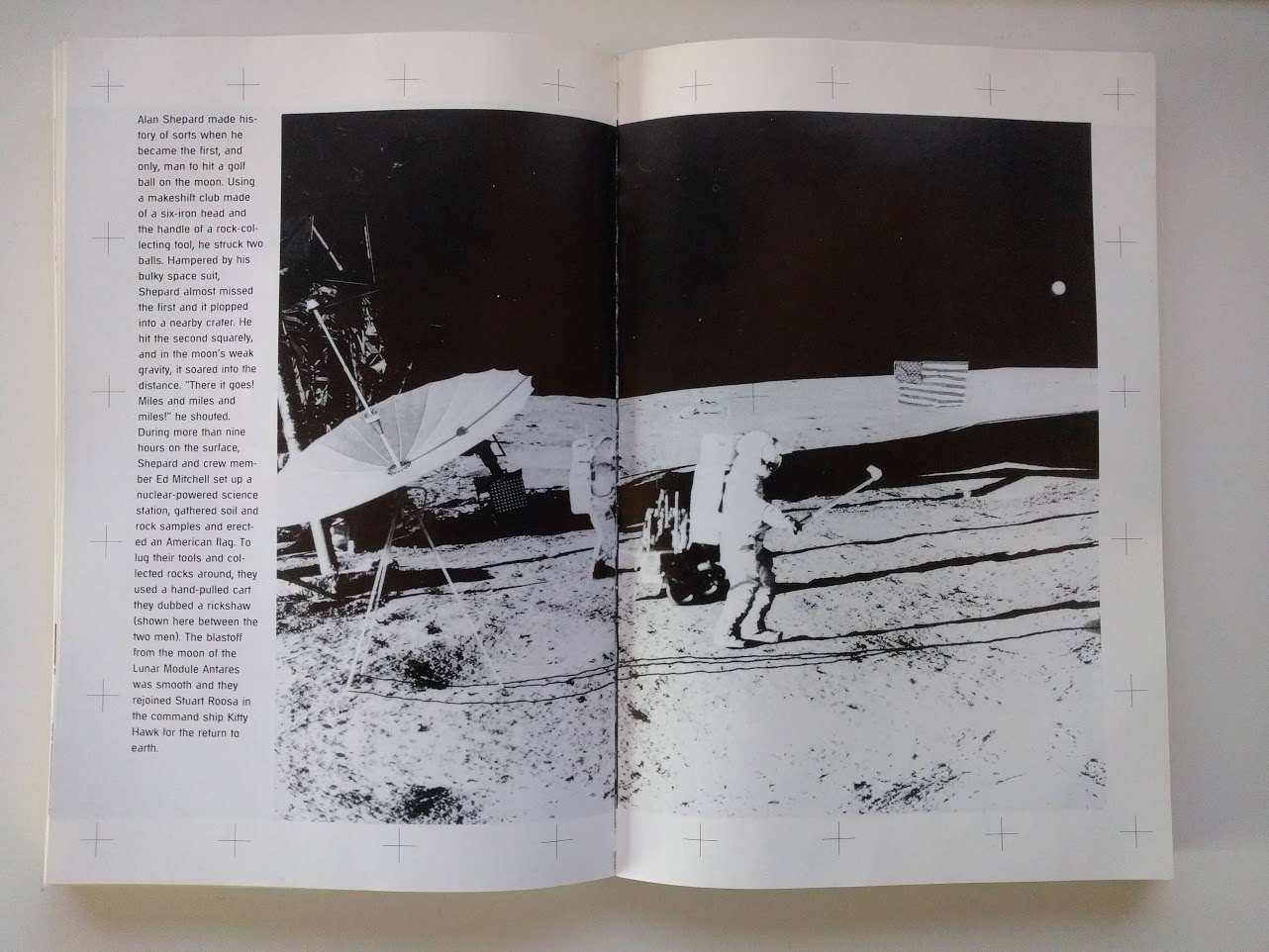 Figure 5.30-2. The undeclared montage in Moon Shot by Deke Slayton and Alan Shepard. Photo from the author’s personal collection.


This picture is not an official NASA photo and is not in the catalogs of photos taken on the Moon. It is presumably the work of a somewhat unscrupulous publisher who wanted to illustrate this unusual moment but realized that there were no good pictures of it and therefore faked one without saying so.

The only real images of Alan Shepard’s lunar golf session are in fact the ones taken from the live TV footage. Their quality is definitely not suitable for printing in a book (Figure 5.30-3). 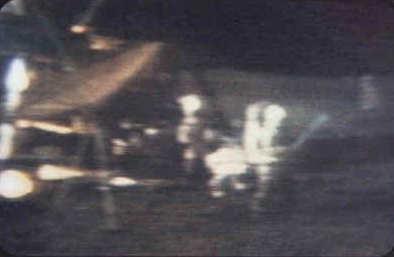 Figure 5.30-3. A still from the TV broadcast of Shepard and Mitchell on the Moon as Shepard briefly plays golf.


Research by Fake Astropix has allowed to identify one of the real pictures used to create this montage: Apollo 14 lunar module photo AS14-66-9276, shown in Figure 5.30-4, was flipped to use it as a background. The original US flag of this photograph has been covered by a photograph of Mitchell, probably taken from photo AS14-66-9302 and likewise flipped. Shepard, the large parabolic antenna, some equipment were added, together with their shadows, and a white circle was placed in the sky, possibly to represent Earth. 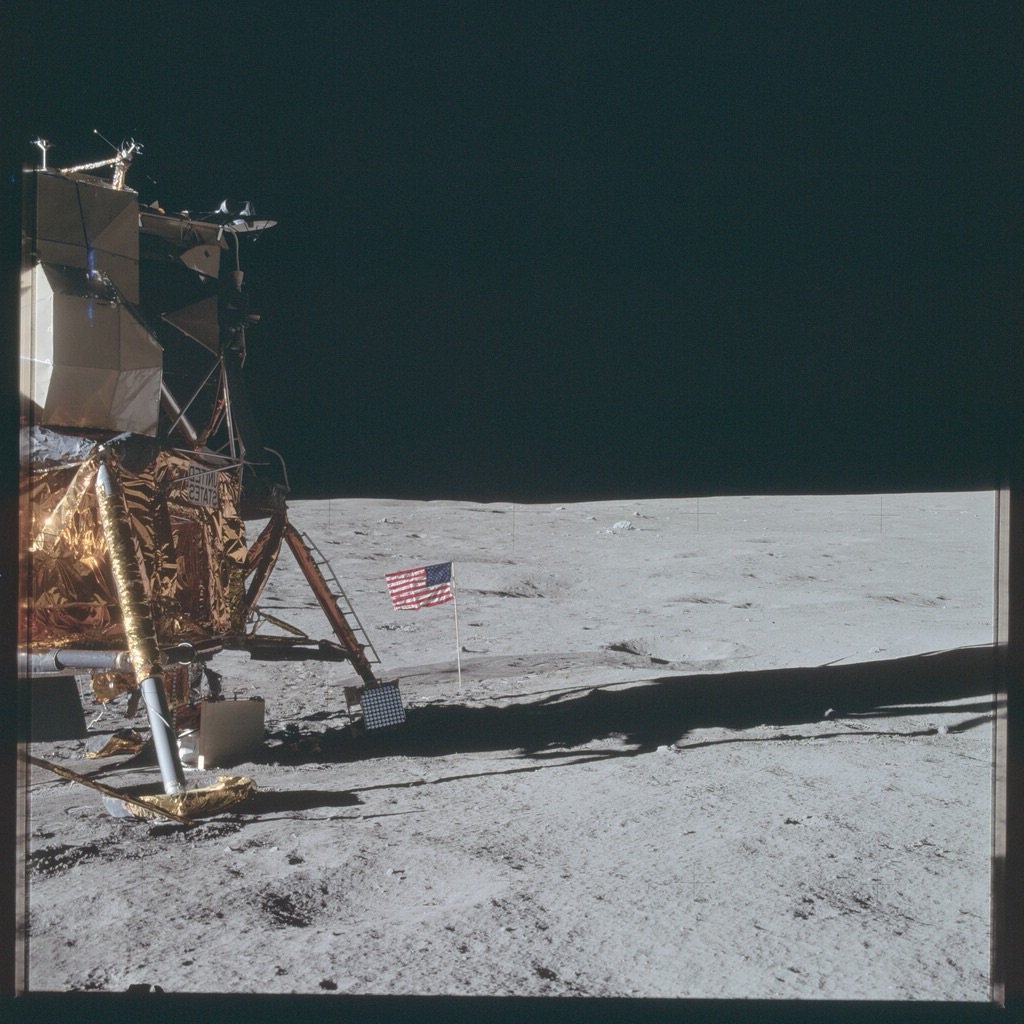 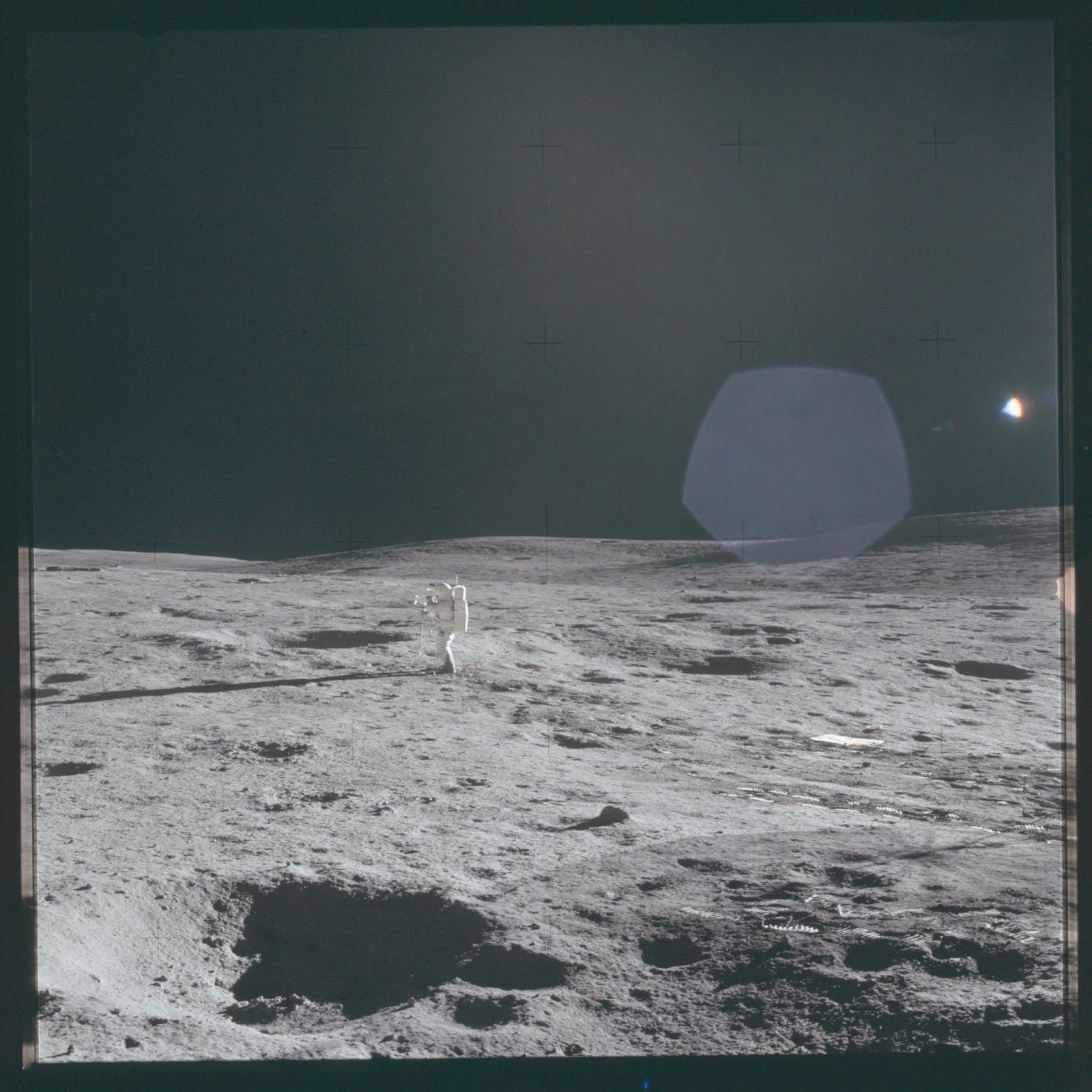 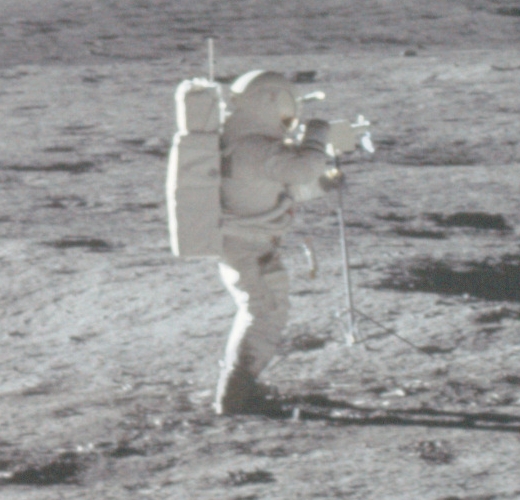 NEXT: 5.31 Why is there a man in a waistcoat in a photo taken on the Moon?