5.25 Why is the United States marking on the LM so bright?

IN A NUTSHELL: Because it’s reflective and it’s lit by the glare from the daylit lunar surface. In fact it’s equally readable in the pictures taken during LM testing in Earth orbit.


THE DETAILS: There are claims that the “United States” lettering on the descent stage of the lunar module has been brightened or even lit with a spotlight for propaganda purposes, in order to point out that the Moon landing was an American accomplishment. With the Sun behind the LM, it is said, the lettering in shadow should not be so clearly visible.

Figure 5.25-1. An image from Italian website Leggendemetropolitane.net (2003) in which the “United States” lettering is allegedly too bright.


Fox TV’s show Did We Land on the Moon? also raises the same question:

Narrator: ...in this picture with the sun behind the Lunar Module, the front of the craft is clearly visible, the words “United States” are crisp and clear. How could these backlit pictures be so detailed?

Bart Sibrel: It's because there's more than one light source, means they're not on the Moon.


These words are accompanied by these unidentified photographs (Figure 5.25-2). 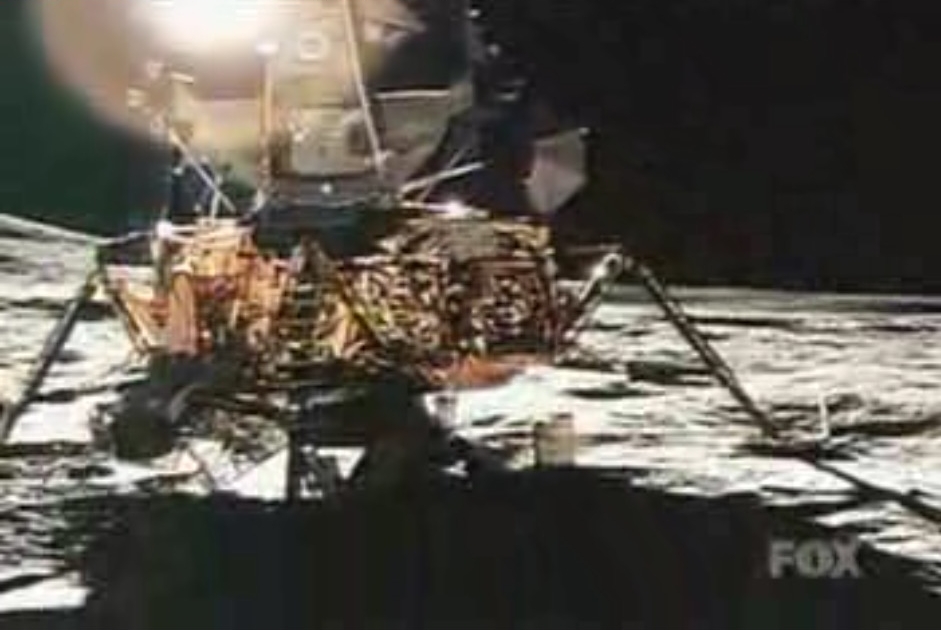 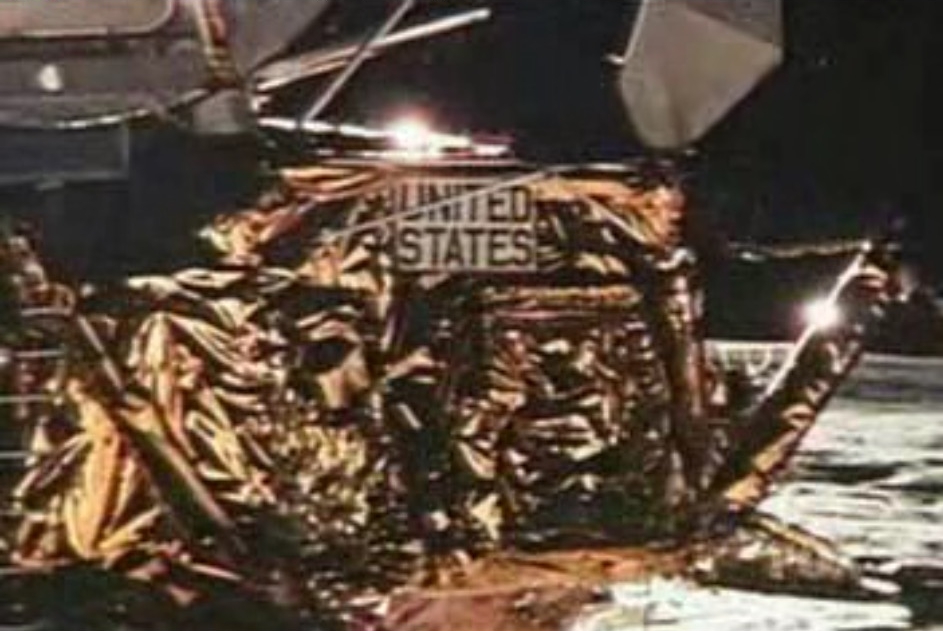 Figure 5.25-2. The images of the “United States” lettering shown in the Fox TV program Did We Land on the Moon? 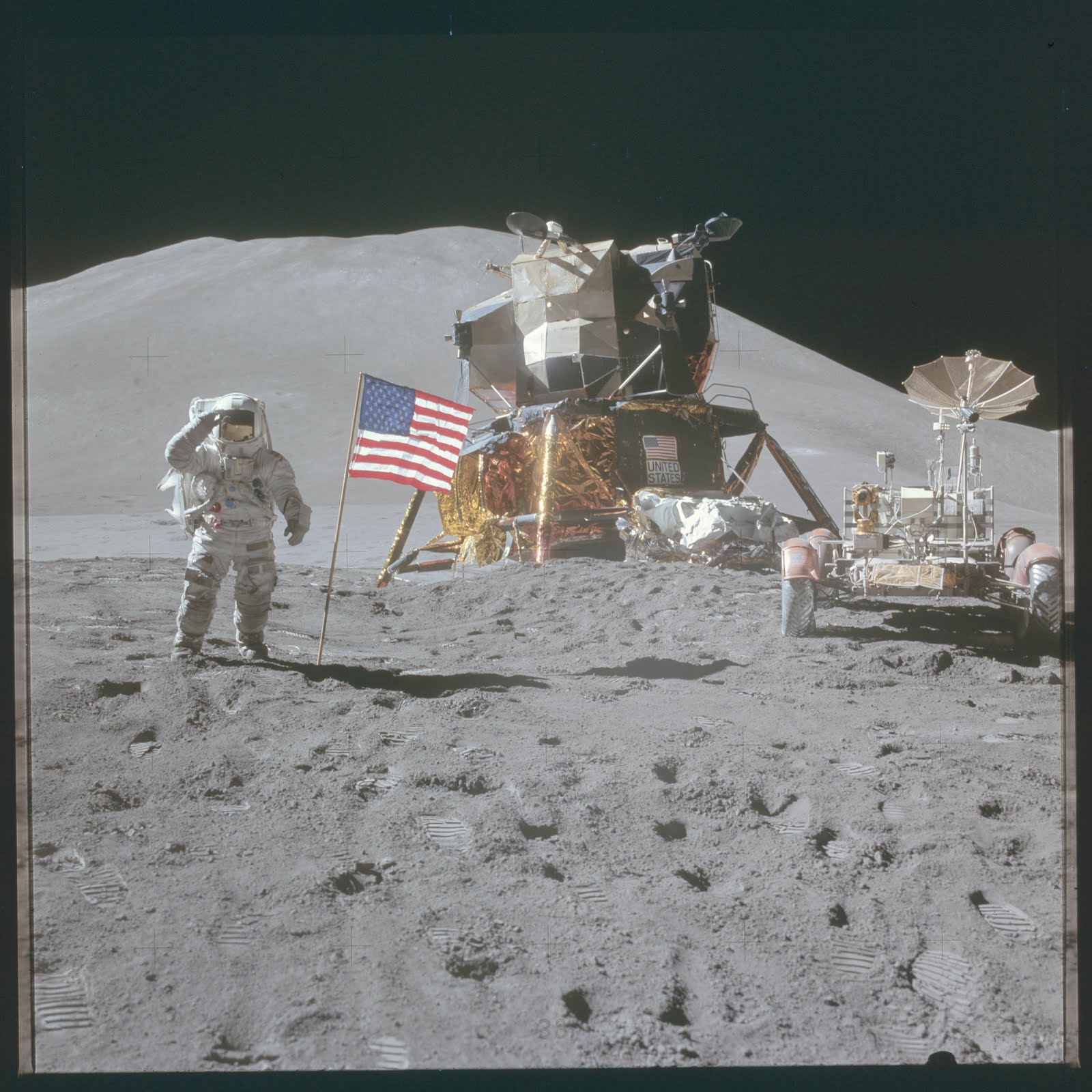 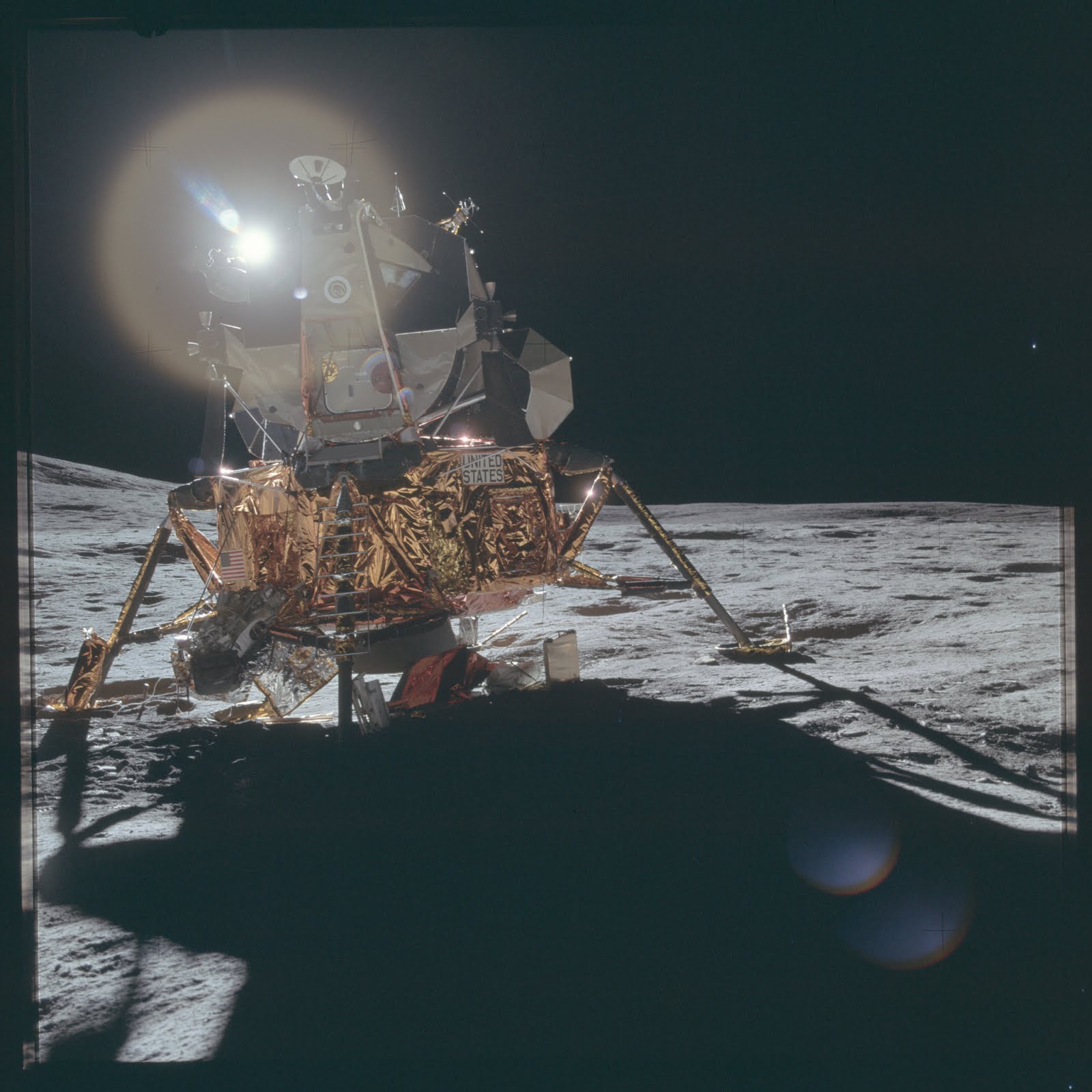 
Actually, the lettering is lit, but not artificially: it receives the natural reflection of sunlight from the daylit lunar surface and the surrounding objects. Indeed, not only the lettering but the entire shadow side of the lunar module is lit by this reflection.

In the case of photo AS15-88-11866, in particular, the “United States” marking faces the bright white deck of the Modularized Equipment Stowage Assembly (MESA). Part of this deck is in full sunlight and therefore it is quite reasonable to assume that it reflects more than enough light to brighten the marking. 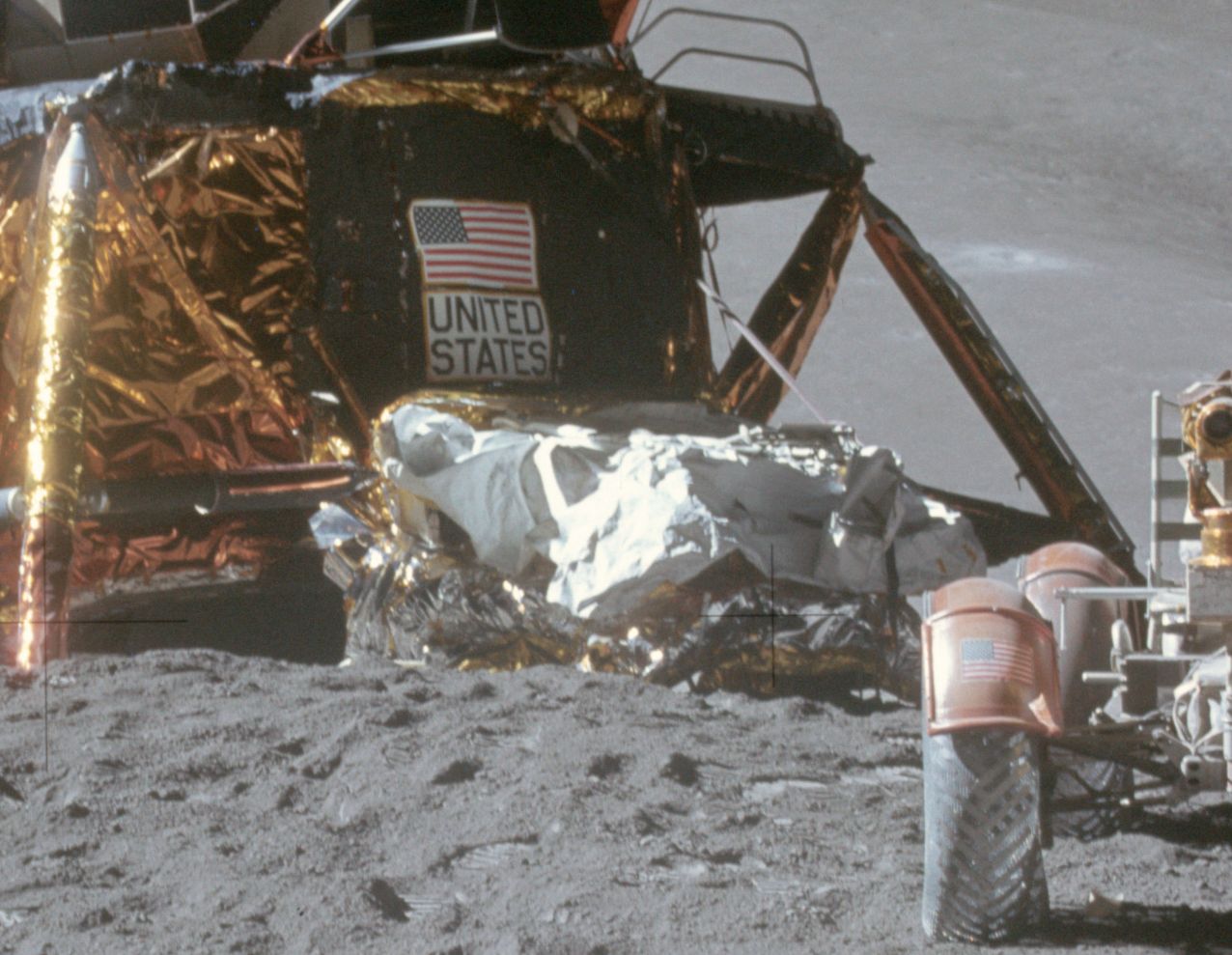 
Moreover, the photographs presented by conspiracy theorists are, as usual, of very poor quality and have extreme contrast, which makes the shadow regions darker than they actually are.

The fact that the lettering did not require special light sources to stand out in photographs is demonstrated by the fact that it is equally visible in pictures that are not questioned by conspiracy theorists, such as the photographs of the Lunar Module in Earth orbit during Apollo 9, where it is clearly visible even though it is only lit by the sunlight reflected by the Earth below. 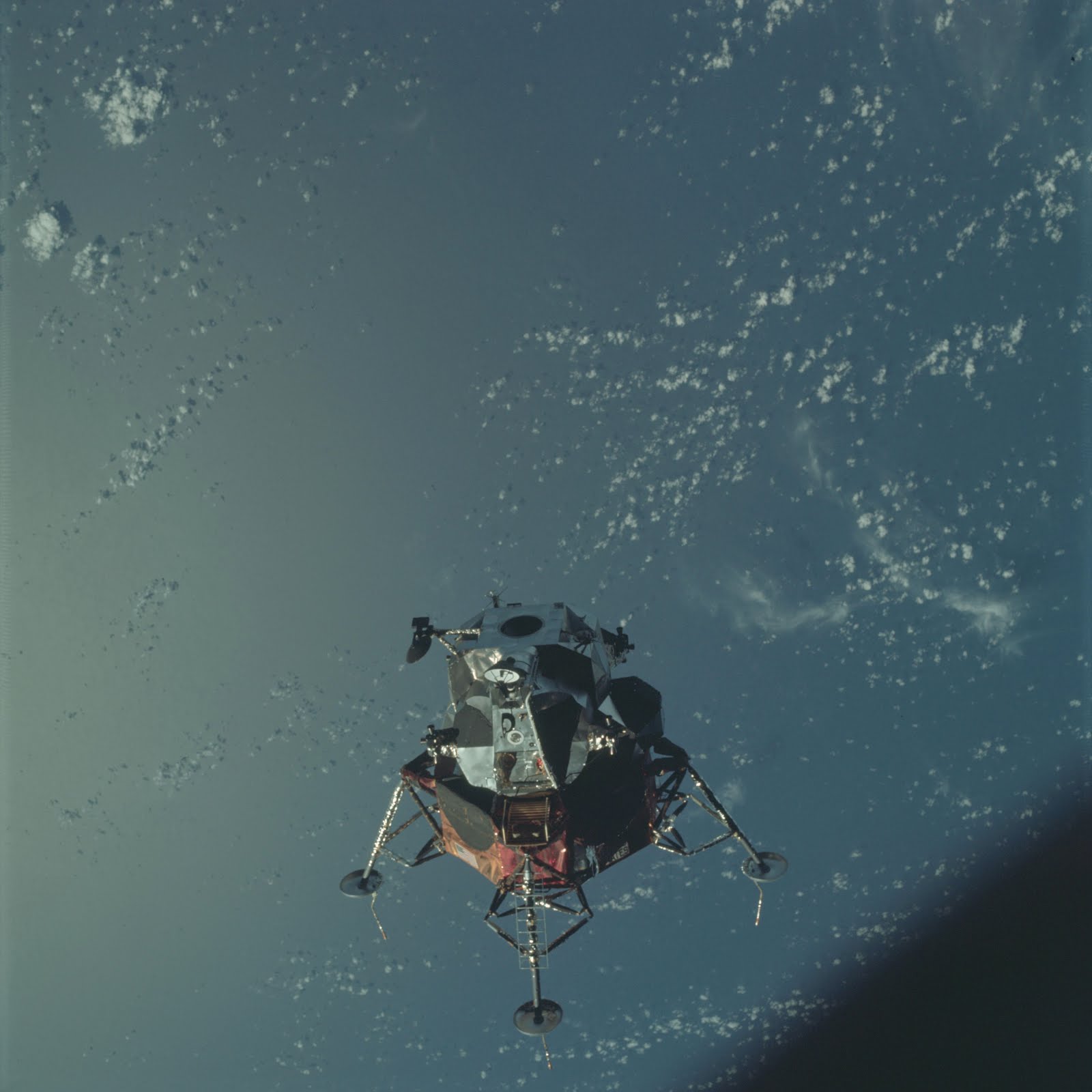 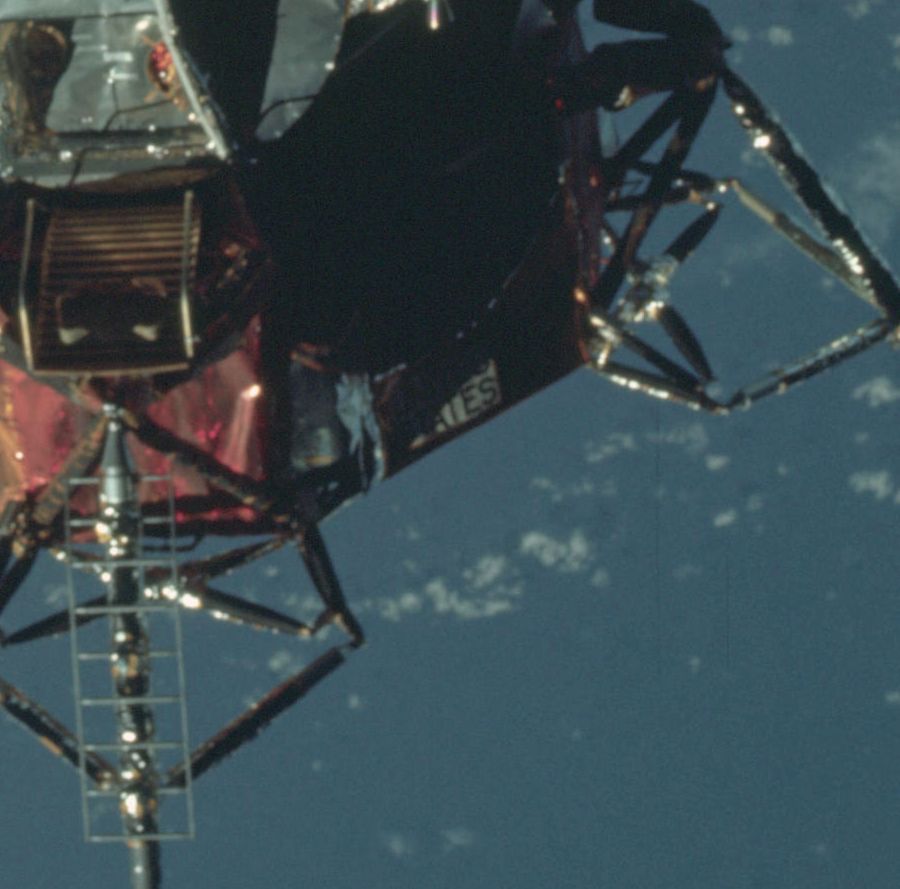 NEXT: 5.26 Why do Aldrin’s boots shine in shadow? Are they lit by a spotlight?