1.7 Dress rehearsals, then the real thing

Kennedy’s deadline is looming and the Apollo project advances at full speed. In March 1969, Apollo 9 flies in Earth orbit to test the lunar module, the navigation systems, the lunar spacesuits and the docking maneuvers.

In May, Apollo 10 soars to the Moon and rehearses every step of a Moon landing mission except for the touchdown itself. Apollo 10’s lunar module carries Thomas Stafford and Gene Cernan to within 14.45 kilometers (47,400 feet) of the lunar surface.

Lunar Module Pilot Edwin “Buzz” Aldrin then joins him and together they plant the flag of the United States on the surface, conduct scientific experiments, collect Moon rock samples and take historic photographs while the third crew member, Command Module Pilot Michael Collins, waits in lunar orbit to take them home and join them in the history books. 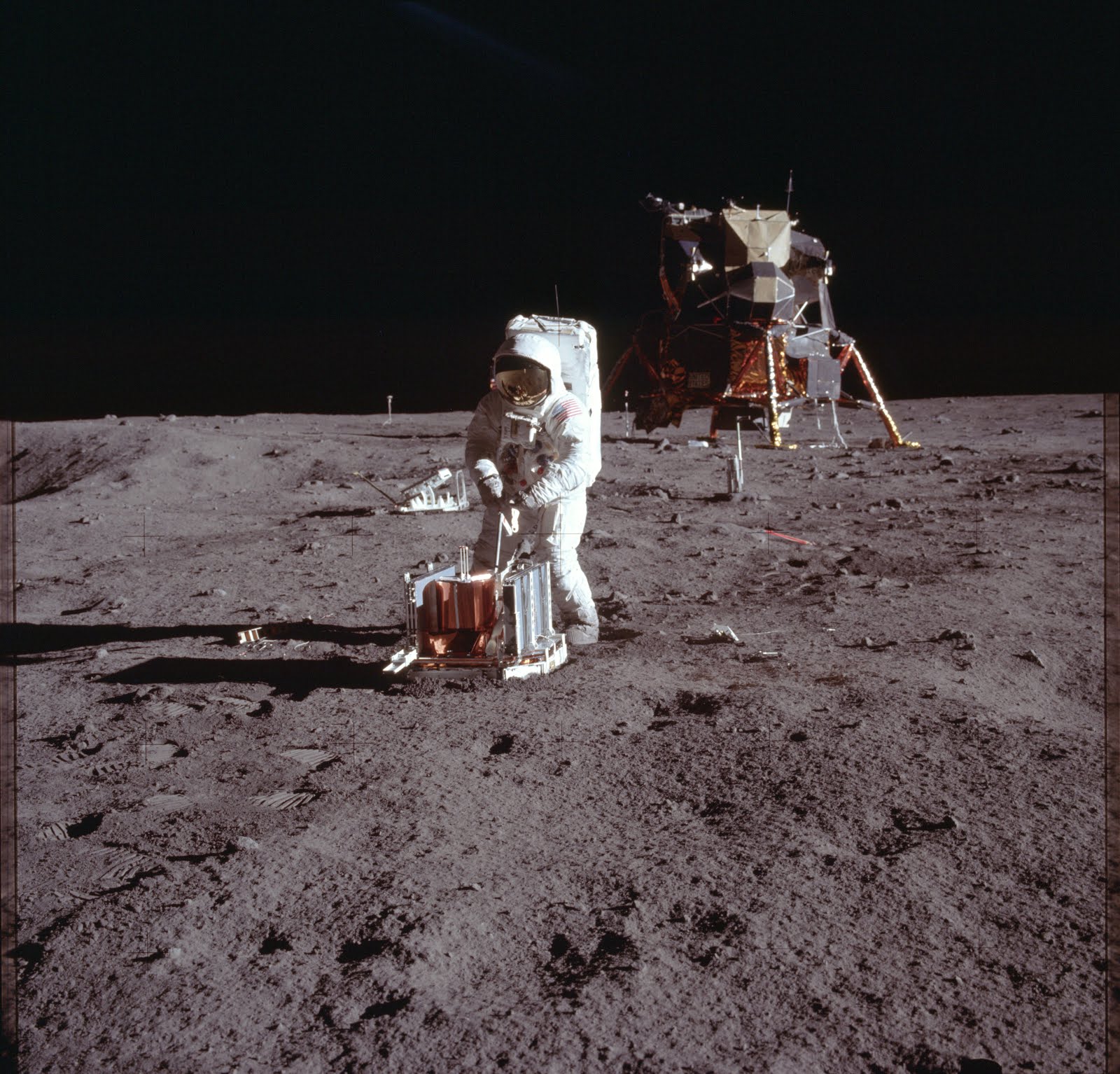 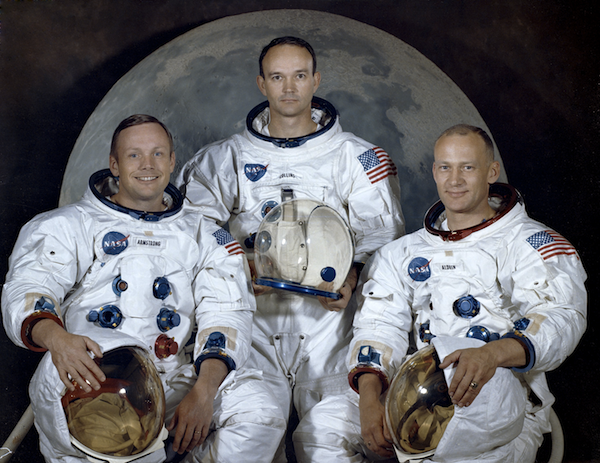 
The Soviets make one last attempt to steal the show by trying to retrieve a lunar soil sample with the Luna 15 uncrewed probe just before the American astronauts return home. But Luna 15 crashes on the Moon while Armstrong, Aldrin and Collins are getting ready to return with 21.5 kilograms (47.5 pounds) of Moon rocks. The Luna 1969B and 1969C missions, in April and June 1969, may also have been failed attempts to retrieve lunar soil samples (Tentatively Identified Missions and Launch Failures, Nasa.gov, 2005).

Between 1969 and 1972, the United States lands astronauts on the Moon six times, with increasingly advanced, extended and complex missions. Apollo 11, 12, 14, 15, 16 and 17 carry twelve men to the surface of the Moon and return over 382 kilograms (842 pounds) of carefully selected lunar rocks and a wealth of scientific data that is still being used and analyzed today.

Apollo 13, too, is planned as a lunar landing mission but has to be aborted due to an oxygen tank rupture on the way to the Moon. The crewmembers (James Lovell, John “Jack” Swigert and Fred Haise) narrowly escape death, brilliantly aided by their skills and by the resourcefulness of Mission Control on Earth. Their space Odyssey captures the world’s attention, highlighting the perils of space travel that the success of previous missions had caused many to underestimate.

The Apollo project was originally scheduled to end with Apollo 20, but political issues and the Apollo 13 near-disaster led to the gradual cancellation of the last three planned missions when their vehicles had already been built.

Since December 14, 1972, when geologist Harrison Schmitt and Commander Eugene Cernan climbed back up the ladder of Apollo 17’s lunar module and closed the hatch behind them after three days of lunar surface exploration, no human being has set foot on the Moon. 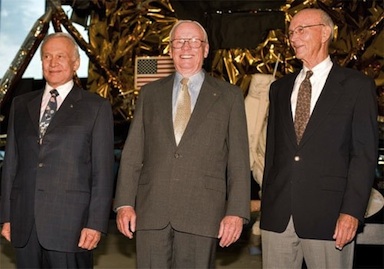 Figure 1.7-3. Aldrin, Armstrong and Collins in 2009, during a visit to the Smithsonian.