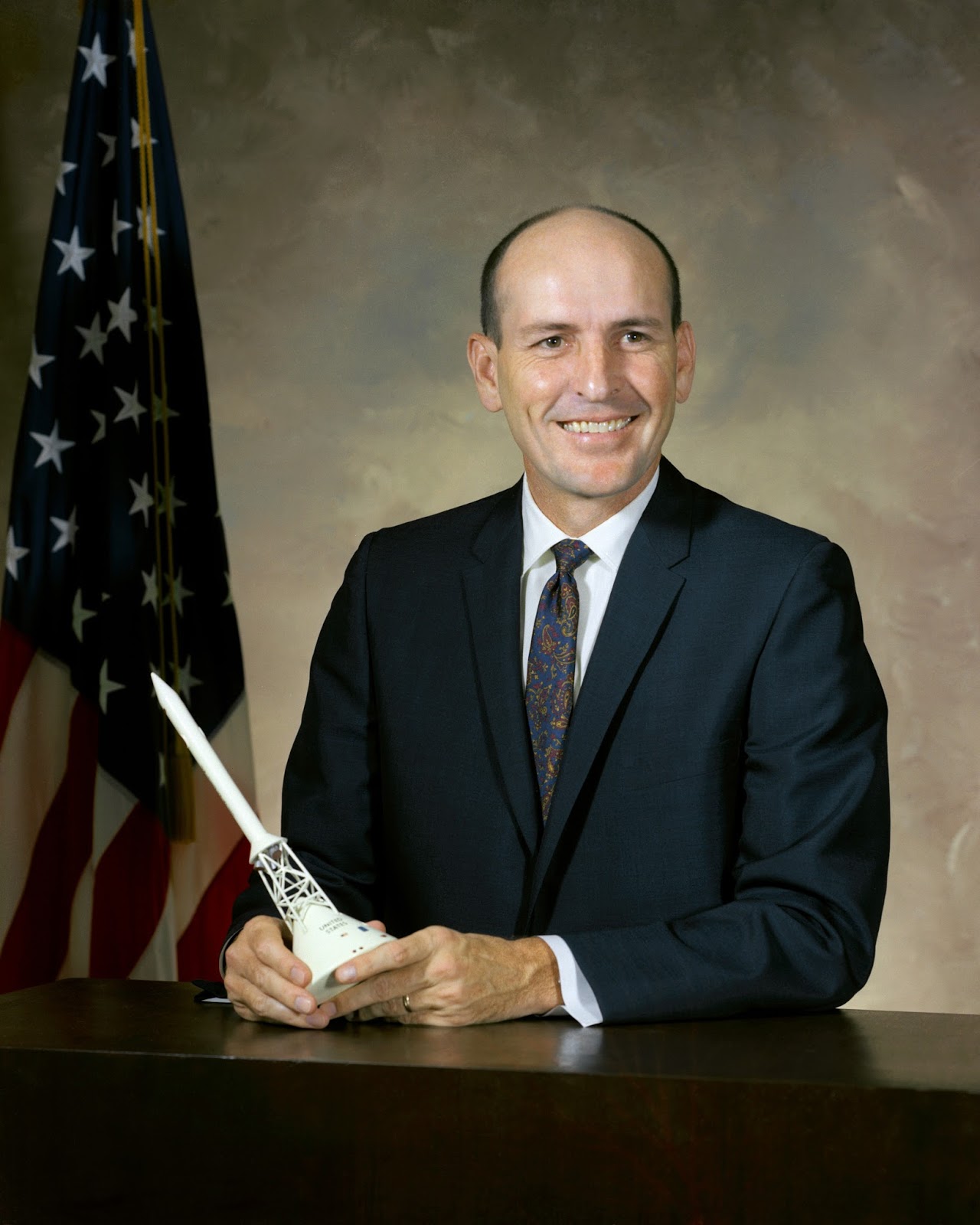 A USAF major and test pilot, Givens was selected in April 1966 for the fifth group of astronauts, composed of 19 men. He completed his astronaut training and was assigned to the backup crew of Apollo 7.

His group was intended to provide the astronaut pilots for the Apollo Applications Program, which at the time was intended as a series of ten Moon landings and thirty flights to space stations in Earth orbit. Almost all the other members of this group went to space on Apollo, Skylab or Shuttle flights, but Ed Givens died in a car accident on June 6, 1967. He was 37 years old.