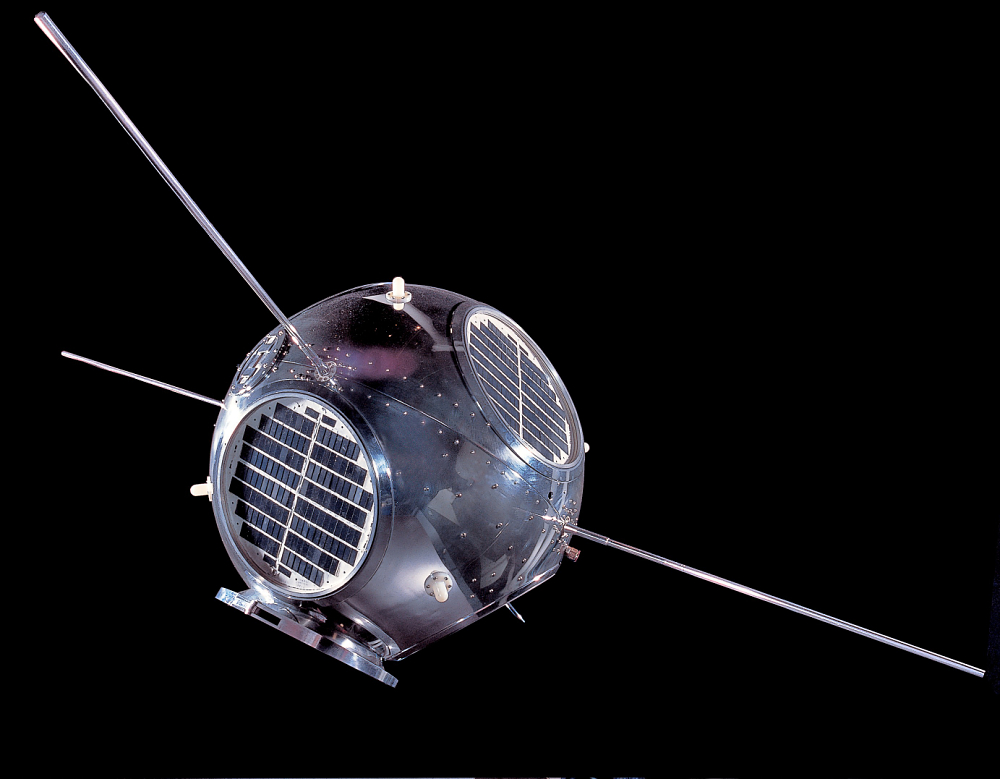 
These are mostly military achievements, prompted by the need to replace urgently with satellites the top-secret U-2 spy planes that had been conducting covert reconnaissance flights over Soviet territory, taking detailed pictures of the country’s most secret facilities. On May 1, 1960, one of these planes had been shot down and the pilot captured, causing huge diplomatic embarrassment to the United States. 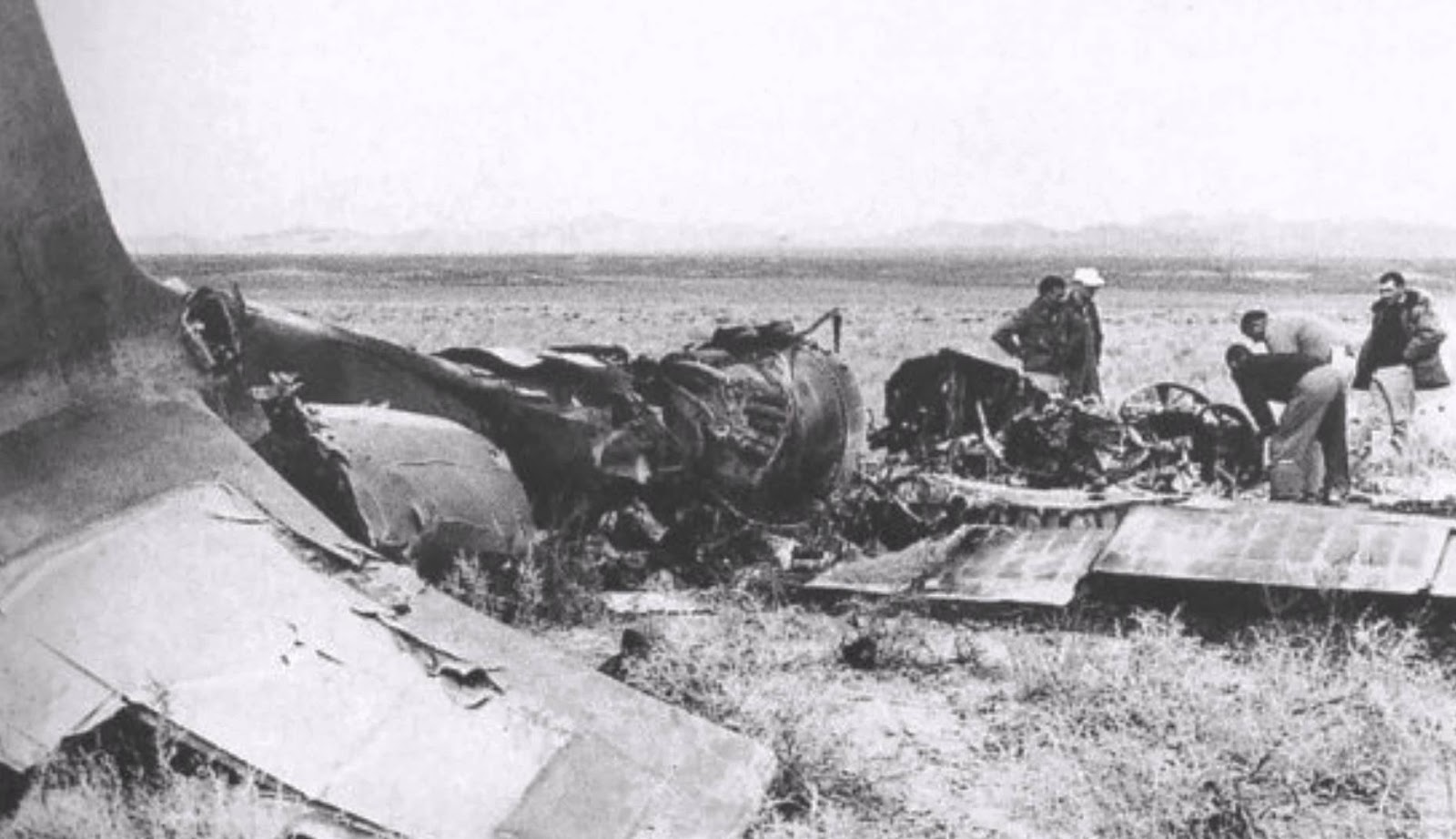 Figure 1.3-2. The remains of the U-2 spy plane shot down over Russia. Credit: Aerospaceweb.org.


Once again the Soviet Union grabs the space headlines: in August, Sputnik 5 carries plants and animals (two dogs, Belka and Strelka, forty mice and two rats) into space and for the first time returns them safely from orbit.

NEXT: 1.4 The first human being in space