8.7 Wouldn’t sunlight outside on the Moon have burned or boiled the astronauts’ faces?

IN A NUTSHELL: No. It doesn’t affect the faces of astronauts who routinely perform spacewalks outside the International Space Station, where sunlight is essentially as strong as on the Moon. The clear part of the helmet shields their face against the ultraviolet light that causes sunburns.


THE DETAILS: Some Moon hoax proponents argue that the fiercely strong sunlight on the Moon, unfiltered by the Earth’s protective atmosphere, should have caused intense sunburns or overheating, yet we see photographs and footage of the moonwalkers walking around in full sunlight, sometimes even with their protective visor up (Figure 8.7-1), which would have been impossible or extremely hazardous, as claimed for example by Mary Bennett and David Percy in their book Dark Moon. 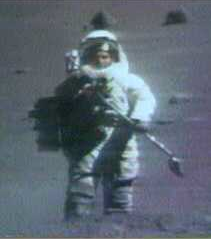 Figure 8.7-1. Harrison Schmitt’s reflective visor is up and his face is in full sunlight in this frame from the Apollo 17 moonwalk TV broadcast. 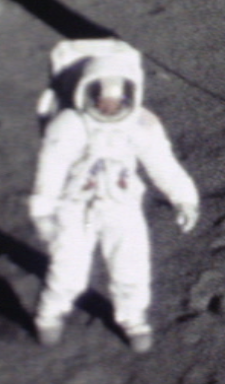 Figure 8.7-3. A detail of a frame from the 16 mm film footage of the Apollo 11 moonwalk: Buzz Aldrin’s face is in direct sunlight. Note the “Snoopy cap”, the black and white cap that held the headset and microphones of the suit’s radio.

This claim is contradicted by the simple fact that even the astronauts who work outside the International Space Station are exposed to full sunlight without the shielding of the Earth’s atmosphere, just like their former colleagues on the Moon, yet they don’t get sunburned or overheated, even when they lift their reflective visors, as shown for example in Figures 8.7-4 to 8.7-8. The same applies to the astronauts who performed spacewalks outside Skylab, Shuttle and Mir. 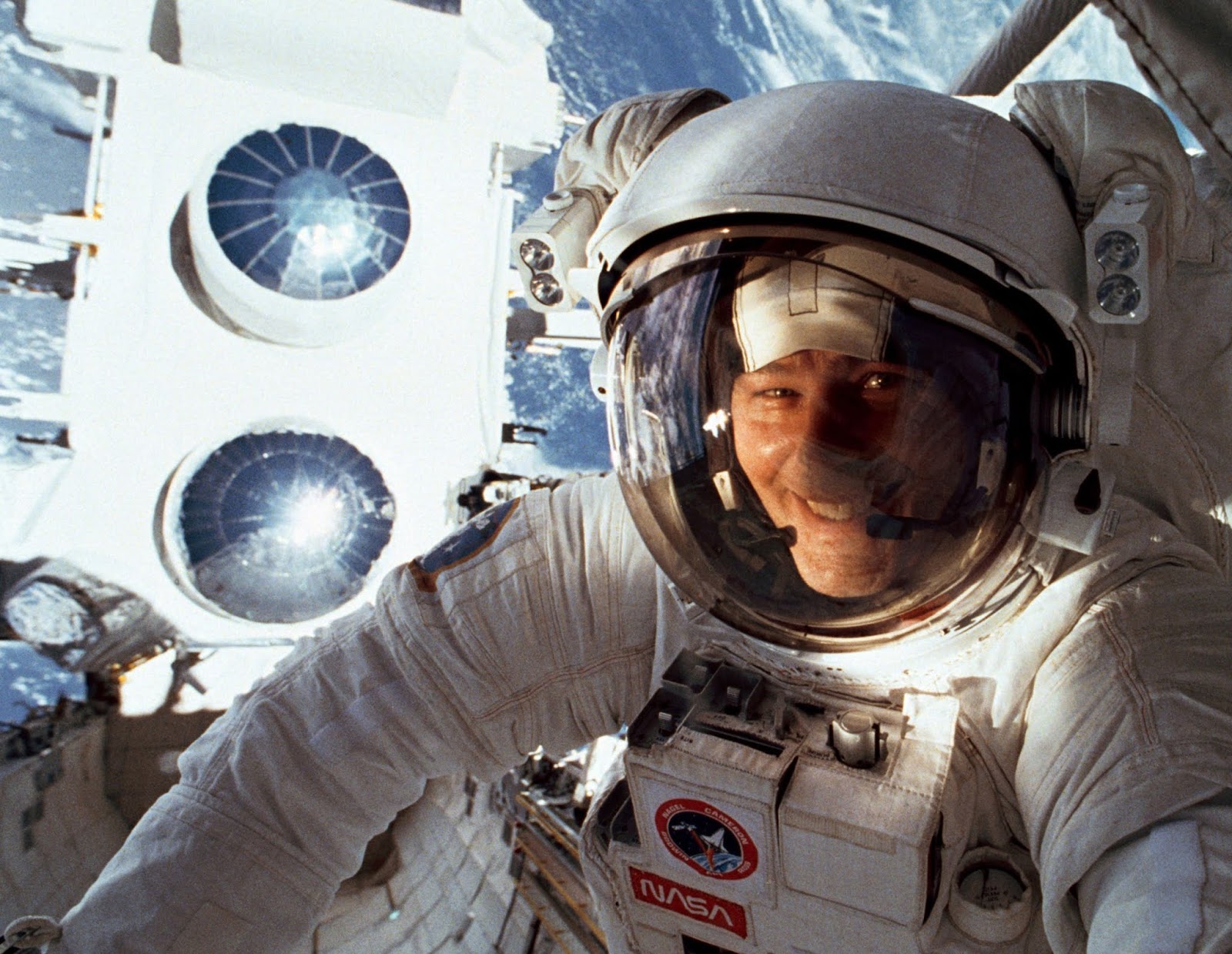 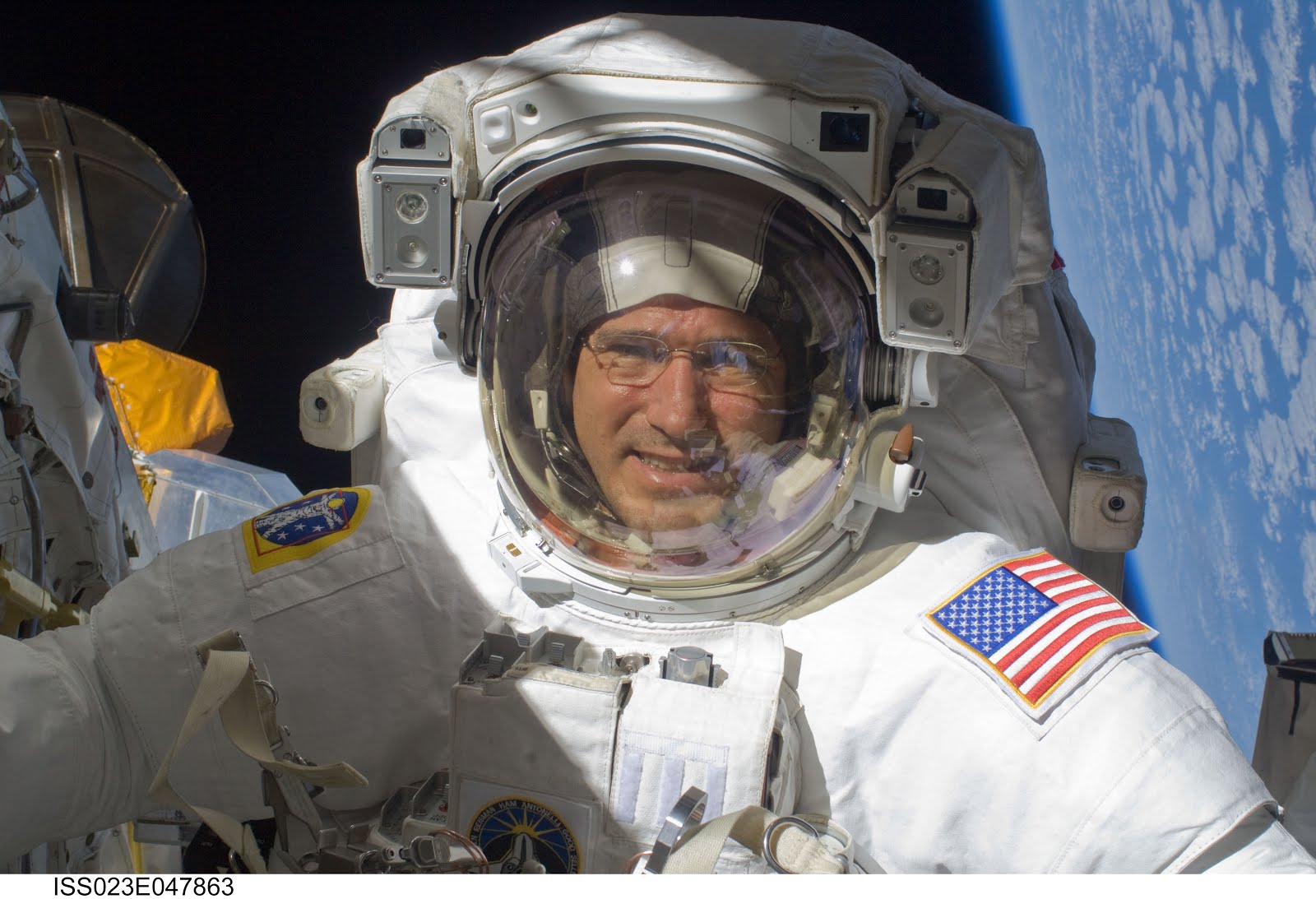 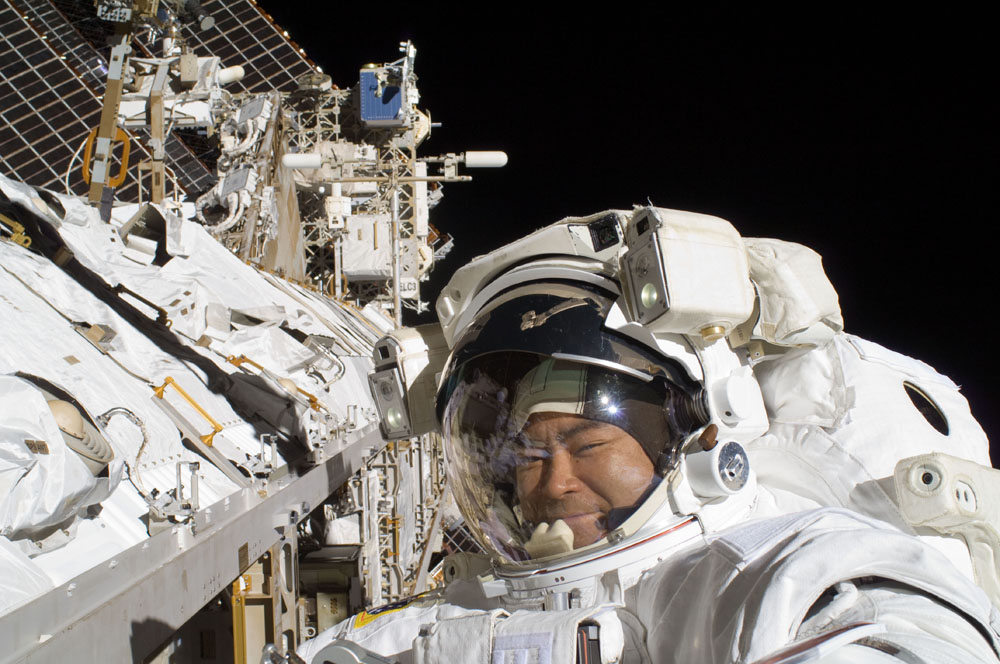 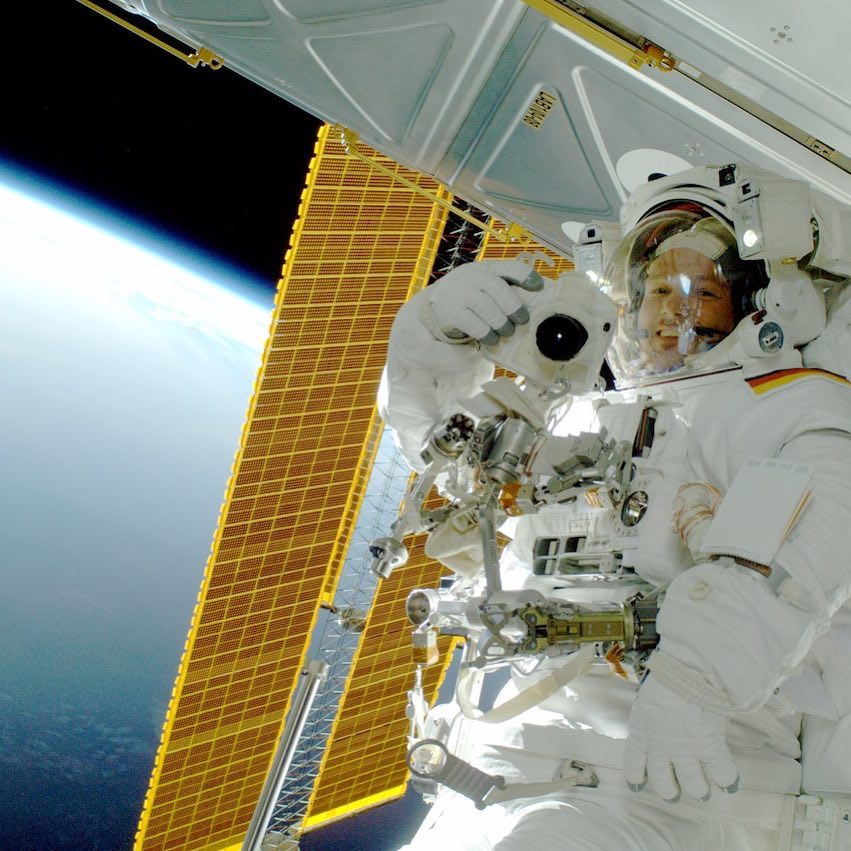 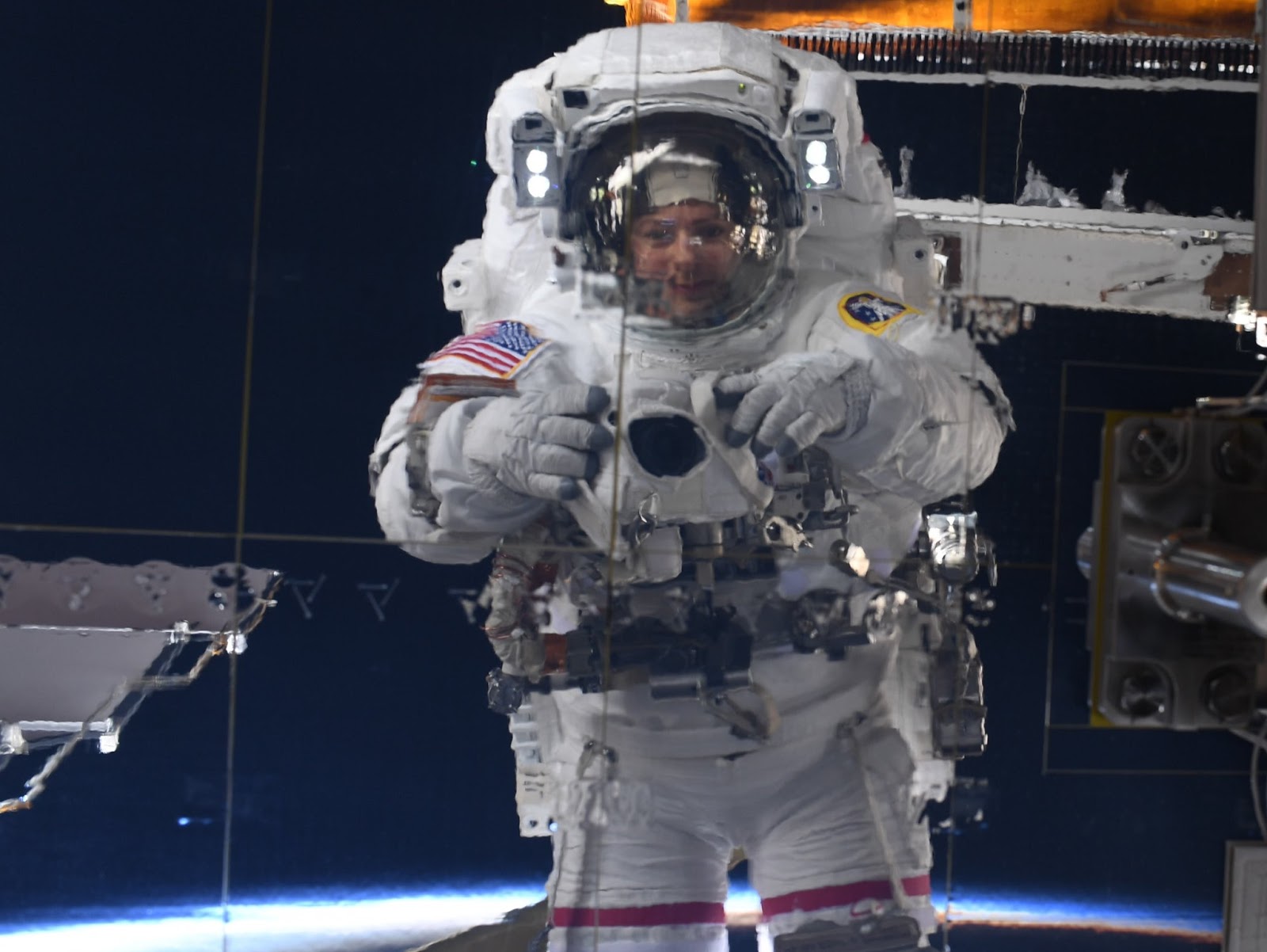 Figure 8.7-8. Jessica Meir photographs her reflection outside the International Space Station, with her reflective visor up. Source: NASA/Twitter, January 2020.

The Apollo technical manuals explain that during Moonwalks and space walks, lunar astronauts wore a pressurized helmet (the inner goldfish-bowl transparent enclosure) inside an outer helmet. The inner helmet was made of Lexan, which is very tough and, most importantly, highly opaque to ultraviolet rays, which cause sunburns.

Perhaps not unsurprisingly, these issues had been anticipated and solved during mission planning and suit design and had been tested during spacewalks in the early Apollo flights in Earth orbit, where sunlight is essentially as intense as on the Moon.

Basically, moonwalkers didn’t get sunburned for the same reason why you don’t get sunburned if you drive around in your car with the windows up: the transparent material allows visible light to get through but blocks the ultraviolet light that causes sunburns.

Astronauts, both on the Moon and in Earth orbit, often raise their golden visor when they are in shadow and sometimes don’t bother to lower it when they move back into sunlight, but in any case the multiple helmet layers still protect them against sunburn. The worst that can happen to them is that they are dazzled by the bright sunlight.

NEXT: 8.8 How come meteoroid showers didn’t kill the astronauts?