IN A NUTSHELL: Merely to repair scratches or blemishes in old scans of duplicates. The high-resolution master scans available through NASA show no such signs of fixing. Besides, if they had been retouched to hide something, it would mean that they were actually taken on the Moon; otherwise it would have been easier to reshoot them properly on the alleged movie set.


THE DETAILS: Perhaps surprisingly, it is quite true that some NASA websites have published badly touched-up versions of the Apollo images. For example, image S69-40308, posted for several years at Spaceflight.nasa.gov (Figure 5.21-1), is crudely retouched by cutting and pasting in its top right part (Figure 5.21-2). The alteration is revealed by the unusually repeating patterns in the lunar soil. 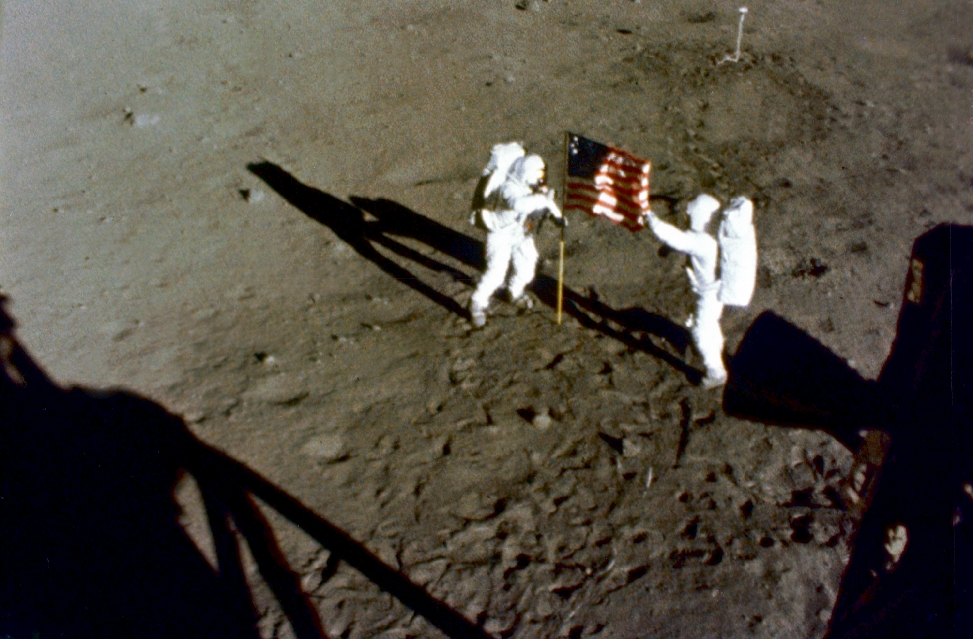 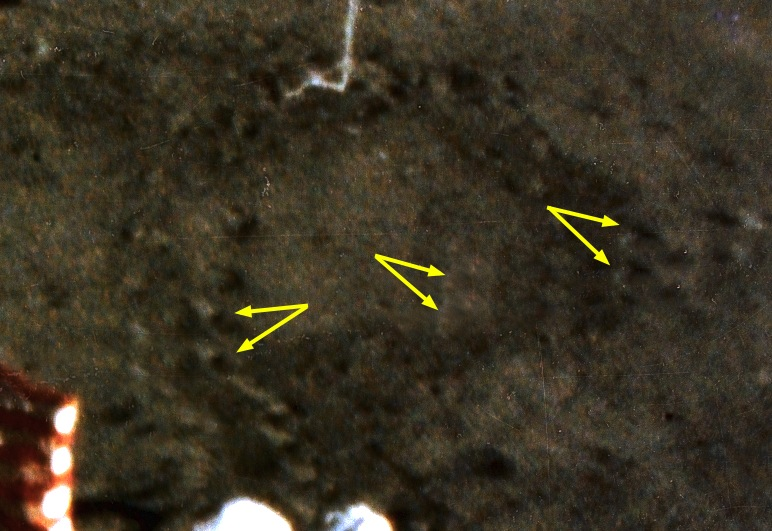 Figure 5.21-2. Detail of the preceding image. The arrows indicate the duplicated regions.


Copy-pasting is often used in digital retouching to cover unwanted details or a flaw in the picture. Here the touch-up is so blatant that even dust specks that were on the scanned film have been conspicuously duplicated.

However, this doesn’t mean that NASA systematically retouches its pictures and is concealing embarrassing or top-secret details: it seems rather unlikely that a high-level cover-up would publish such clumsy and easily detectable fakes. Besides, NASA websites also offer other copies of this image that have not been retouched (for example at the Apollo Lunar Surface Journal). Further copies are available in private collections of vintage prints and don’t exhibit this retouching). These copies reveal that the copy-pasting is merely correcting defects in scans taken from old, damaged duplicates of the original films. It’s just a clean-up, not a deception.

It might seem unusual for NASA to publish such shoddy versions of the Apollo photographs, but contrary to the beliefs of many Moon hoax theorists the US space agency is not a wealthy, monolithic government body. It’s a big bureaucracy with many departments that often work in isolation from each other and with limited funds and equipment.

The end result is that various NASA departments each published on the Internet their own versions of the Apollo visual record, using the film copies that they had in their archives. In many cases those film copies were duplicates of duplicates made years or decades earlier, faded by time and damaged by handling.

Having no funds allocated for a fresh scan of the Apollo images, the departments used whatever they had, as Dave Williams of NASA Goddard Spaceflight Center told me in personal correspondence in September 2003. The same process generated the alleged letter C on a rock, debunked earlier in this chapter.

The unretouched, properly scanned originals are available from four main Internet reference sources: the Apollo Lunar Surface Journal, the Lunar and Planetary Institute, the Gateway to Astronaut Photography of Earth and the Apollo Archive. Details and Internet addresses are in the References section of this book. 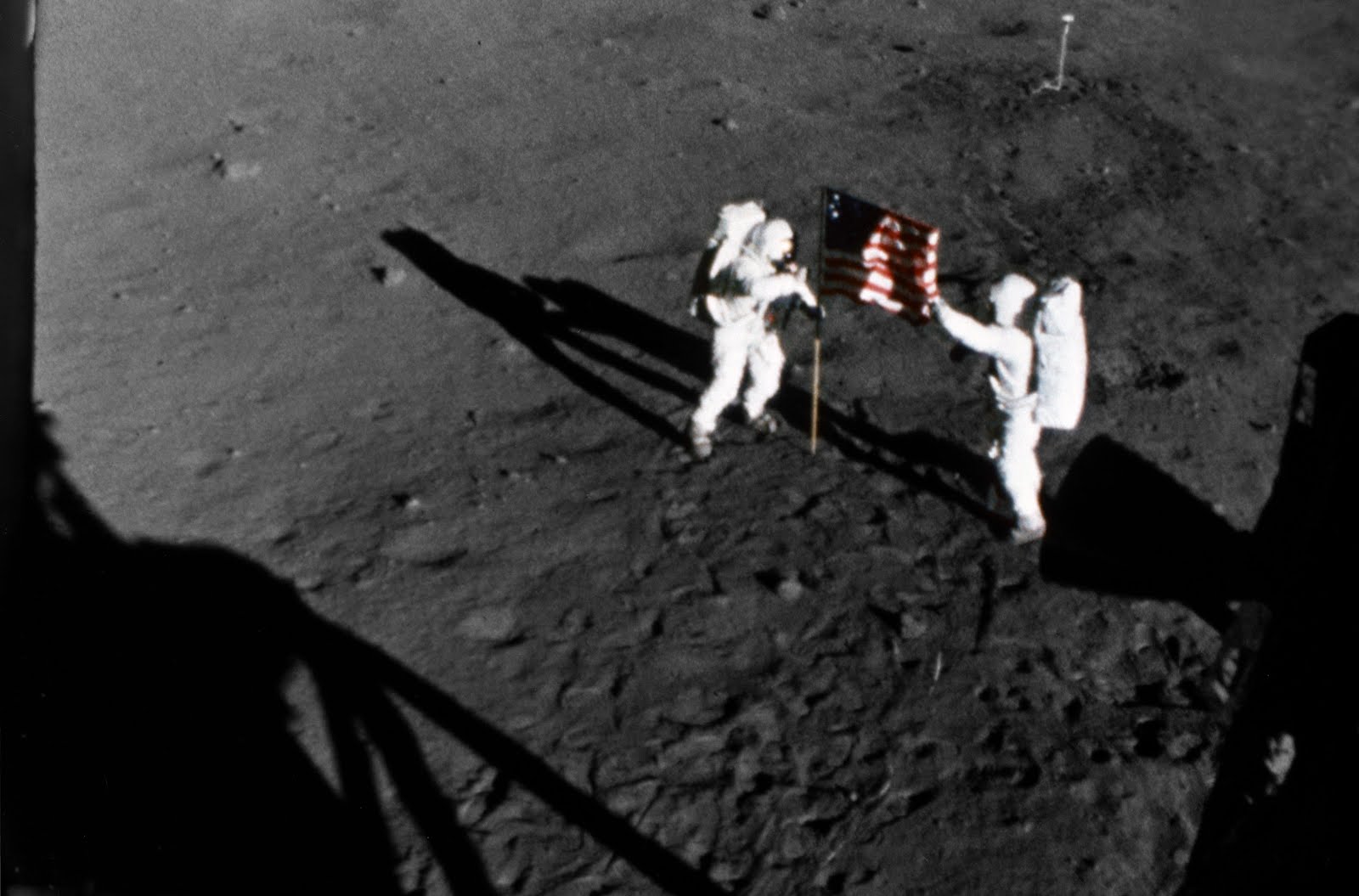 
Actually, any claim that NASA is retouching photos to hide something leads to a contradiction of Moon hoax theories. If the photographs had been retouched beyond mere scratch or blemish correction, this would mean that they were actually taken on the Moon, otherwise it would have been easier to just go back to the set and take them again properly.

NEXT: 5.22 How come the EVA photo of Michael Collins is fake?