5.14 How can the camera crosshairs be behind objects?

IN A NUTSHELL: The crosshairs aren’t behind them; they’re washed out, as occurs often for any thin object photographed against an overexposed bright background, especially after repeated analog duplications of a photo. The apparently covered crosshairs are often visible in the original pictures.


THE DETAILS: The Hasselblad cameras used for most Moon photographs were fitted with a glass plate, or reseau plate, which was in direct contact with the film when a photograph was taken. Crosshairs, known as fiducials or reseau marks, were etched on this glass plate. This superimposed the crosshairs directly on the original shot. 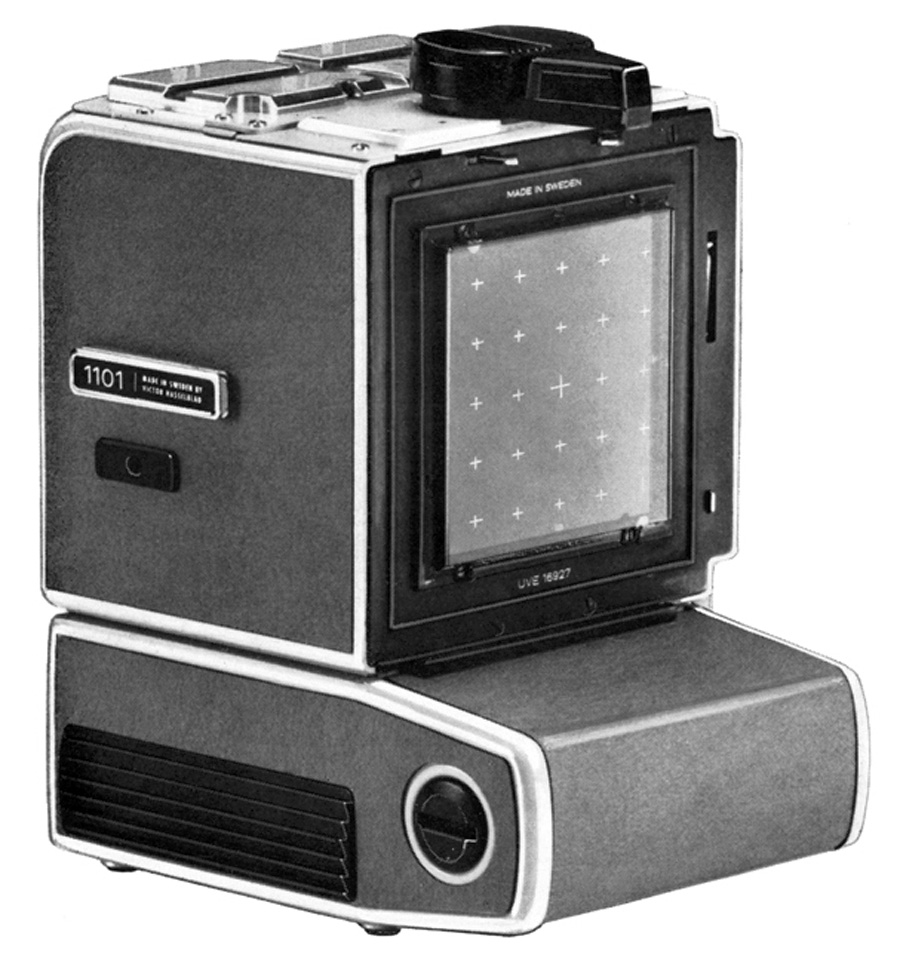 Figure 5.14-1. Crosshairs on a glass plate inside a Hasselblad camera. The film magazine has been removed for clarity.


These crosshairs were arranged in a 5 x 5 grid. The central crosshair was larger to distinguish it from the others and indicate the center of the original photograph. Each arm of the normal-size crosshairs was 1 millimeter (0.039 inches) long and 0.02 millimeters (0.00078 inches) wide. The crosshairs were used to reveal any warping during the developing, printing and duplication processes and for distance measurements.

Moon hoax theorists point to the curious fact that in some of the Apollo photographs these crosshairs are behind the objects being photographed, as can be seen for example in Figure 5.14-2.


According to David Percy in the TV show Did We Land on the Moon? (2001), “this situation is impossible and has to be the result of technical manipulation and doctoring of the image”.


But actually there’s a very simple explanation for this allegedly “impossible” situation. The main clue is in the pictures chosen by the Fox show: every object that appears to cover the crosshairs is white and strongly lit by sunlight.

It turns out that if you take a photograph of a dark, thin object against a bright, overexposed background, the thin object tends to disappear: it gets washed out by the surrounding glare. This effect is well-known to photographers as blow-out, wash-out or bleeding, and can be seen for example in Figure 5.14-3, where the black thread that crosses the picture becomes invisible when it lies in front of the brightly sunlit model astronaut. 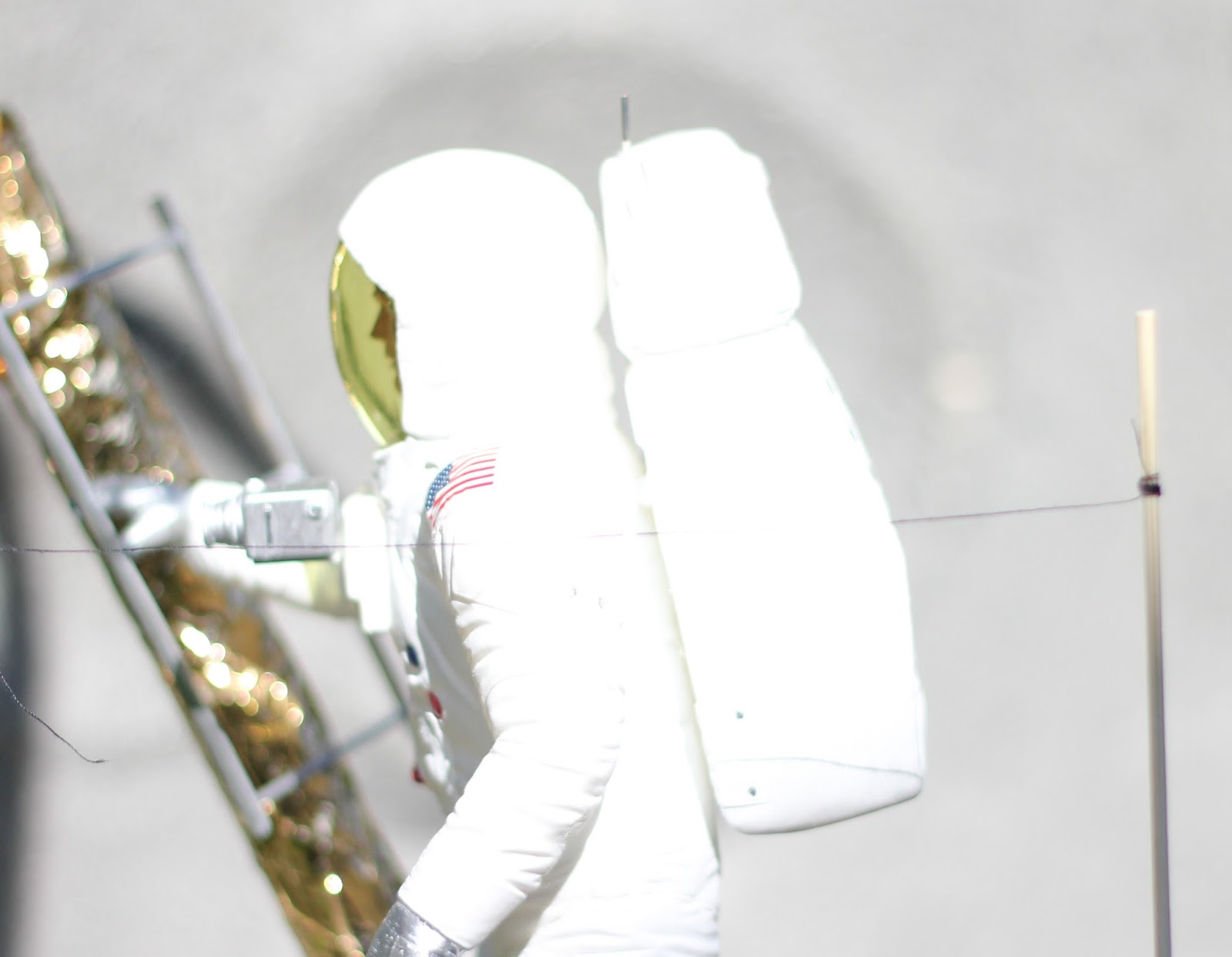 Figure 5.14-3. A black thread is clearly visible against a correctly exposed background but vanishes when it lies in front of the overexposed model astronaut. Credit: PA.


The same effect occurs during analog duplication of photographs: fine detail is washed out and gradually lost.

If you examine high-resolution, direct scans of all of the allegedly doctored photographs, you find exactly the same effect: the apparently missing portion of the crosshairs is always on a very bright, overexposed background, and it turns out that often it’s not missing at all but simply very faint.

The Fox TV show and other sources that discuss these apparent anomalies show low-quality copies of the pictures instead of high-quality scans: another recurring trick used by conspiracy theorists.

A high-quality scan of the first photograph in dispute (Apollo 16 photo AS16-107-17446) is shown in Figure 5.14-4. The detail is indicated by the arrow and is shown magnified on the right, revealing that the “missing” crosshair is actually quite present. 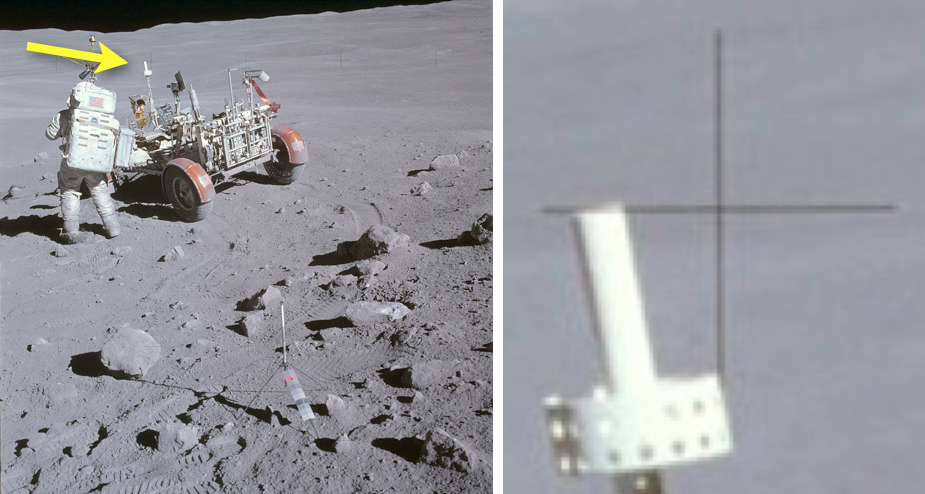 
Figure 5.14-5 is instead a better scan of Apollo 11 photograph AS11-40-5931, which is the second allegedly doctored picture. The arrow points to the region where the supposedly missing crosshair is located. It is in actual fact quite visible, although somewhat washed out where it lies in front of a white background.


The washed-out crosshair is also visible in the scan of a late 1969 Kodak print shown in Figure 5-14.6. The dating of this print refutes the theory that the apparently wrong crosshairs were fixed years after the Apollo missions. 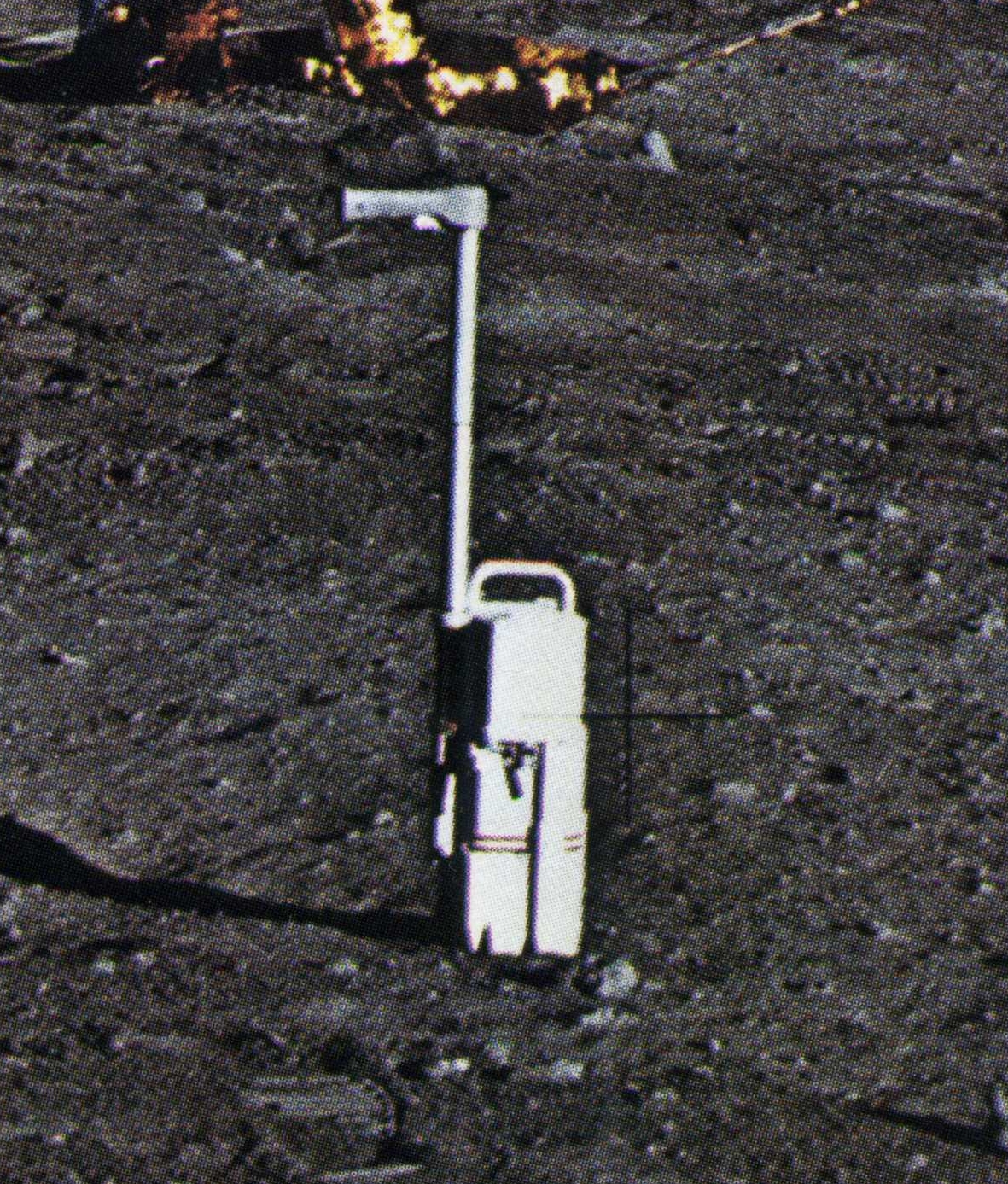 
In other words, there’s nothing strange about the crosshairs in the lunar photographs. On the contrary, they behave exactly as required by the laws of optics that affect photography and therefore they are not evidence of doctoring.