IN A NUTSHELL: He made it very clear that he had no direct evidence of contact with extraterrestrials, but trusted people who said they had such evidence. He never claimed that he had seen UFOs during his lunar mission and actively denied any such claim. 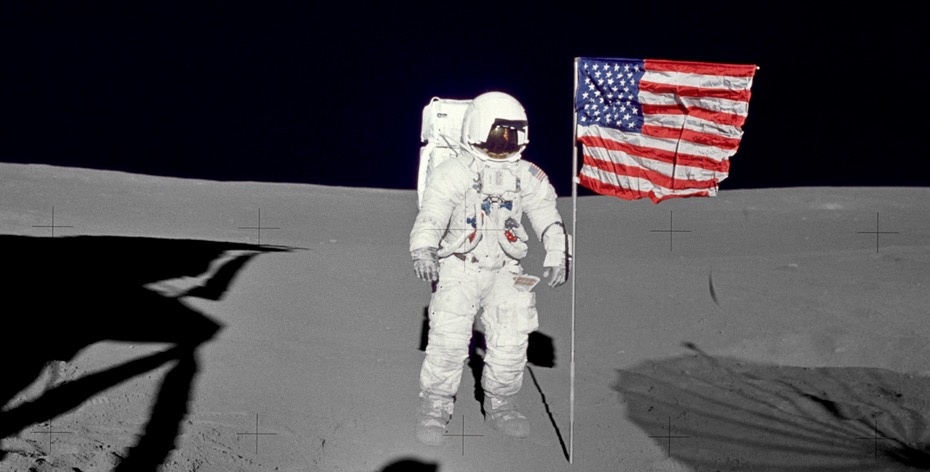 
THE DETAILS: Apollo 14 Lunar Module pilot and moonwalker Edgar Mitchell (1930-2016) is often presented as an authoritative UFO witness. He openly supported claims that some of the unidentified flying objects sighted since 1940 were extraterrestrial vehicles, but he also made it very clear on several occasions that he did not support claims that he saw direct evidence of extraterrestrial presence while he was in space or on the Moon or that NASA was involved in some kind of Moon landing coverup:

The notion that there are structures on Mars or the Moon is bonkers. I can attest to the latter -- I’ve been there. We saw no structures at the landing site and none was reflected in my helmet, as has been alleged.


I, nor any crew I was on (I was on three Apollo crews), received any briefing before or after flights on UFO events, saw anything in space suggesting UFOs or structures on the moon, etc. We did it just like we said in official reports. My only claim to knowledge of these events is from the individuals, mostly of yesteryear, who were in government, intelligence, or military; were there, saw what they saw, and now believe it should be made public. But I claim no first hand knowledge, nor have any.


– Ed Mitchell Most Unhappy With Greer Using His Name As Disclosure Witness, Rense.com, 2001. 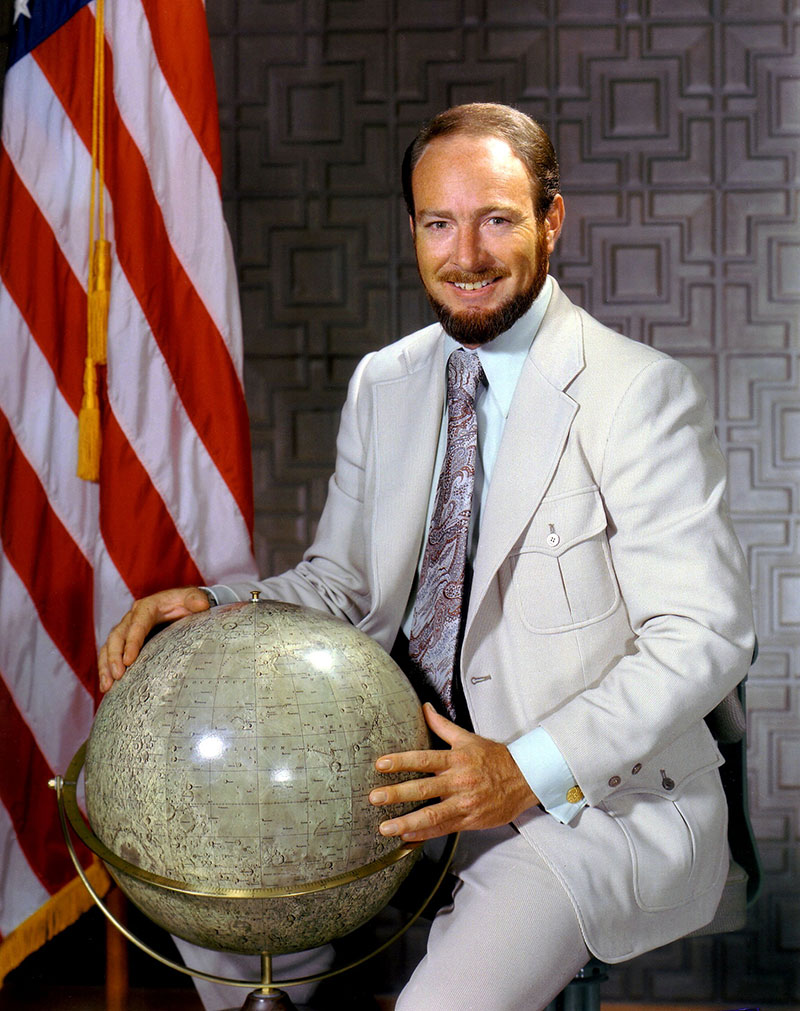 
On the other hand, he went on record saying that he believed that extraterrestrial spacefarers have visited Earth and that there is a government coverup of the UFO phenomenon (but not of the Apollo Moon landings):

I happen to be privileged to [...] be in on the fact that we have been visited on this planet and the UFO phenomenon is real, although it’s been covered up by our governments for quite a long time [...] I have been deeply involved in certain committees and certain research programs with very credible scientists and intelligence people that do know the real inside story [...] The Roswell crash was real and a number of other contacts have been real and ongoing.


The evidence to back up these claims is, as Mitchell himself readily acknowledged, not first-hand and is based on statements by other people that Mitchell believed to be reliable but cannot corroborate. Currently there is no publicly available hard evidence and therefore this fascinating issue remains a matter of opinion.

NEXT: 11.6 Did a lie detector test confirm the astronauts’ UFO sightings?