IN A NUTSHELL: He died after he testified; not an effective way to silence a witness. Safety inspector Thomas Baron died in a car accident after testifying in writing before Congress and after publishing his criticism of the safety of the Apollo spacecraft.


THE DETAILS: Thomas Ronald Baron was a safety and quality inspector who worked at the Kennedy Space Center from September 1965 to November 1966. He reported to his superiors many acts of worker negligence, poor workmanship and disregard for safety rules. 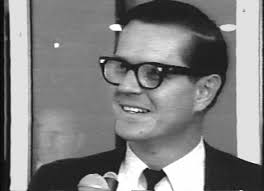 His reports, however, were not based on direct observation, but on second-hand notes from other people, and this caused them to be taken lightly. He submitted some of his remarks to NASA at the end of 1966 in a 55-page report; some of his warnings were heeded, while others were considered groundless. Baron felt disregarded and sidelined and so leaked his criticism directly to the press. This decision led North American Aviation (the manufacturer of the Apollo Command Modules) to fire him in January 1967.

Baron began to draft on his own a more detailed 500-page report. After the Apollo 1 fire, which took the lives of Grissom, White and Chaffee on January 27, 1967, Baron delivered this report to the committees of the US Congress that were investigating the disaster and on April 21, 1967 testified before a subcommittee governed by Congressman Olin Teague.

One week after testifying, Baron and his family were killed when their car was struck by a train at a level crossing. His full-length report was never made public and has since vanished.

If the facts are told in this way, they certainly lend themselves to a conspiracy theory: Baron was killed to silence him and make sure that nobody found out that the Apollo project was in deep trouble or was a sham.

However, this theory clashes with a basic logic flaw: Baron died after he had talked to the press, after delivering his extended report to Congress, after testifying before the commission subcommittee, and after the very serious problems in the design of the Apollo command module had become public in the most tragic and inescapable way: with the death of three astronauts. Silencing Baron at this point would have been absolutely useless.

Moreover, while the nature of the accident that killed Baron and his family might seem freakish and suspicious at first glance, if you consider the logistics of coordinating a train to pass at the exact time when Baron’s car is passing and making sure Baron can’t see it and avoid being struck, it seems an absurdly complicated way to go about eliminating an embarrassing witness.

What happened to the 500-page report is unclear. The transcripts of Baron’s testimony (which are publicly available) indicate that the report was discussed and that the Congress committee was reluctant to include it as an official record because its size made it awkward and costly to duplicate and print it, especially if the report included hearsay, which would have been legally inadmissible anyway.

NASA and North American Aviation, the organizations that had most to lose from its publication, never had the opportunity to destroy it, since Baron gave it directly to the Congressmen. It is unknown whether the report was returned to Baron or simply discarded.

Either way, it mattered little whether the report was saved or not: NASA and especially North American Aviation were already in the spotlight for the Apollo 1 disaster and their omissions had already been made public. Baron’s report would have made no difference before the coffins of Grissom, Chaffee and White (Figure 9.10-2). 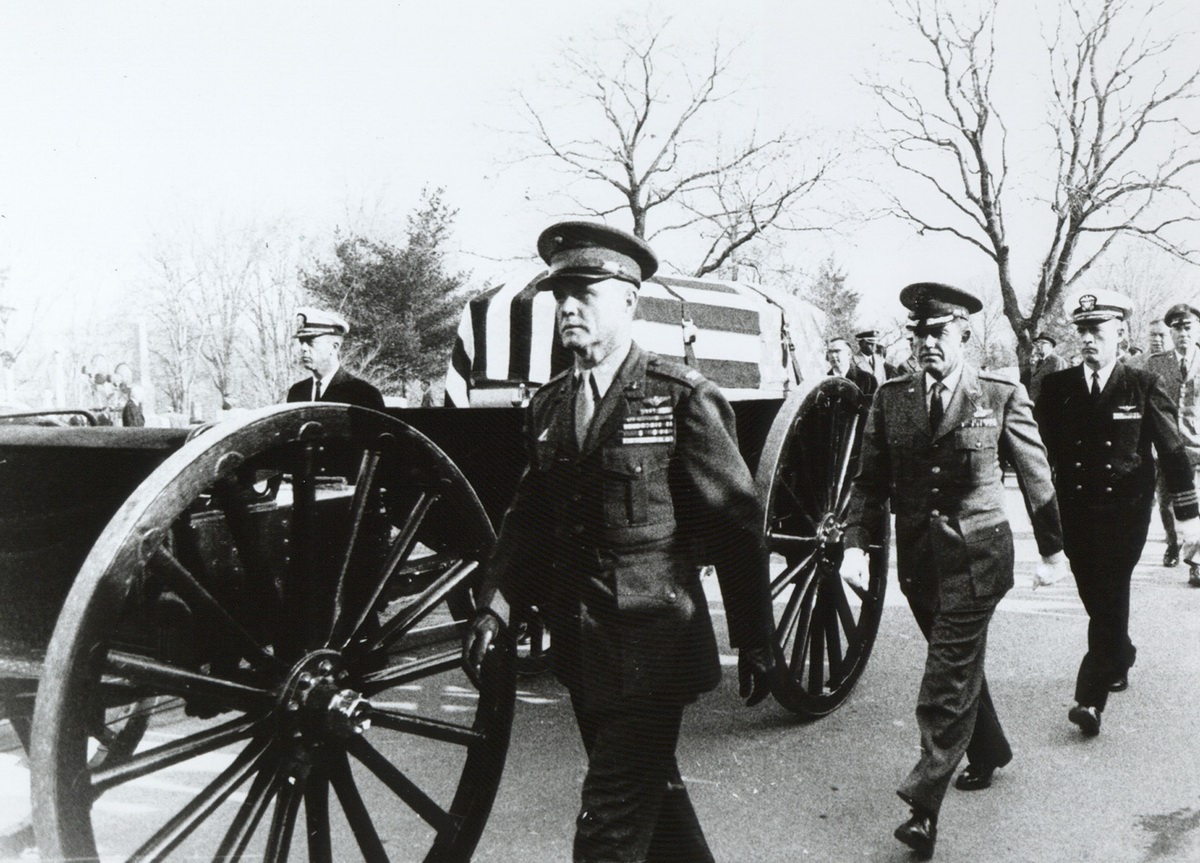 NEXT: 9.11 Isn’t it suspicious that ten astronauts died in freak accidents?