8.15 How can the astronauts’ footprints be so sharp?

IN A NUTSHELL: They’re as sharp as they should be in dry, jagged, electrostatically charged moondust in a low-gravity vacuum, which behaves quite differently than weathered sand in Earth’s atmosphere and gravity.


THE DETAILS: In NASA Mooned America!, Ralph Rene claims that “clear tracks in deep dust require moisture; otherwise they form only indistinct depressions [...] There can be no moisture on the Moon [...] And yet, every picture allegedly taken on the Moon shows clear footprints” (page 7). In other words, sharply outlined bootprints such as the famous one shown in Figure 8.15-1 are said to be impossible on the Moon. 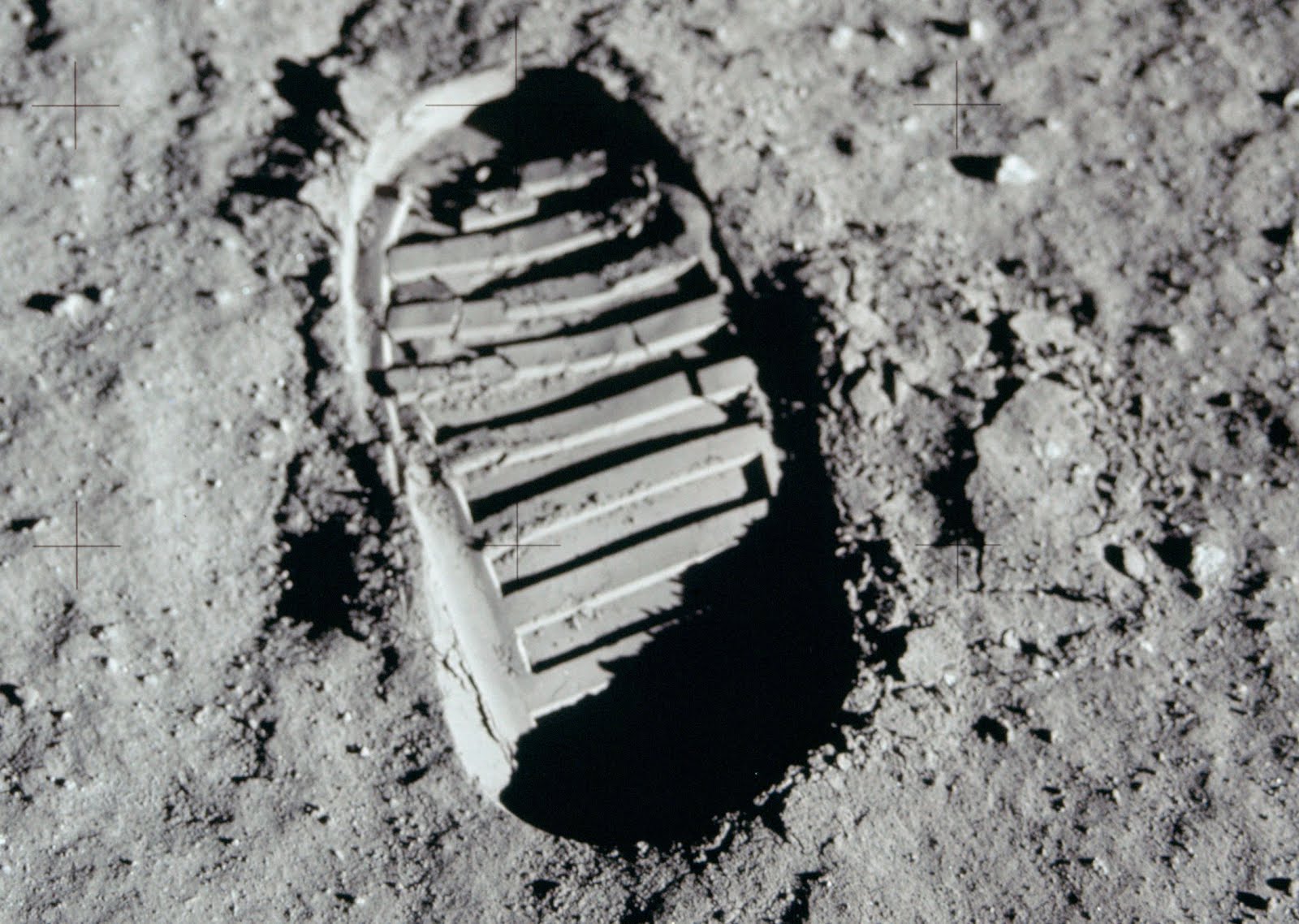 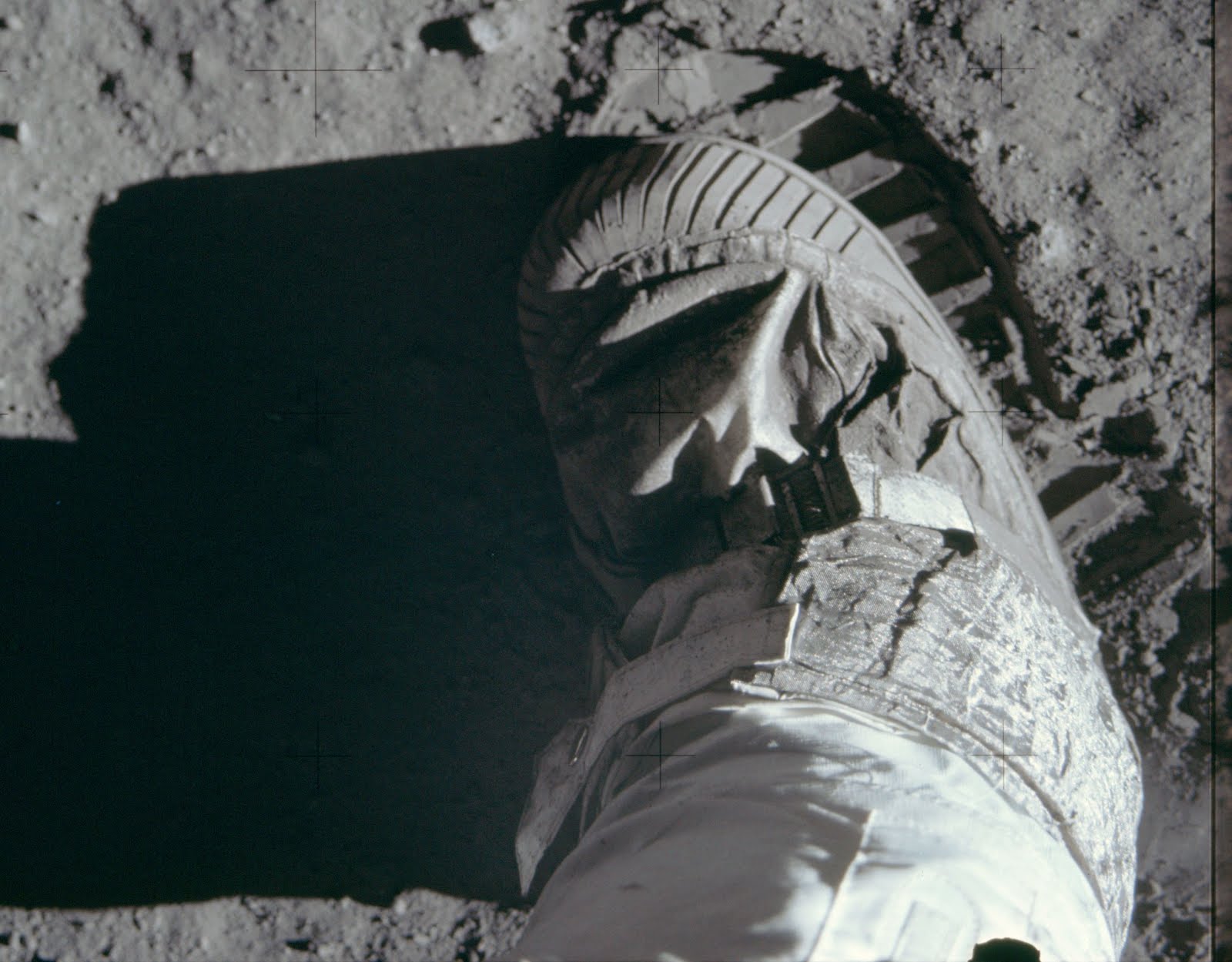 Proponents of this claim, however, fail to consider that sand on Earth is exposed to very different conditions than dust on the Moon.

First of all, on Earth, the wind, the flow of water and other natural phenomena constantly move and churn the grains of sand against each other, smoothing their surfaces and reducing their friction. On the Moon this smoothing doesn’t occur, and therefore the grains of lunar “sand” (termed regolith in geological jargon) are sharp-edged and uneven. Accordingly, they tend to lock together and stick to each other far more than Earth sand, much like a stack of smooth river stones will collapse easily while a similar pile of jagged rocks will keep its shape. This leads to higher cohesion and sharper footprints.

Then there’s gravity, which is one sixth of the Earth’s. Stacked moondust particles are pulled down by weaker forces than on our planet and therefore the edges of footprints, for example, hold their shape more easily.

Finally, there’s electrostatic attraction. Lunar regolith has a considerable electrostatic charge and therefore its grains tend to cling to each other more than ordinary Earth sand, in the same way that dust clings to an electrostatically charged glass surface, such as an old-style (CRT) television screen.*

These differences, therefore, allow lunar regolith to form far sharper prints than sand on Earth. This is confirmed independently by the images of lunar soil sent by the Soviet Lunokhod rovers, which show finely detailed wheel tracks (Figure 8.15-3). 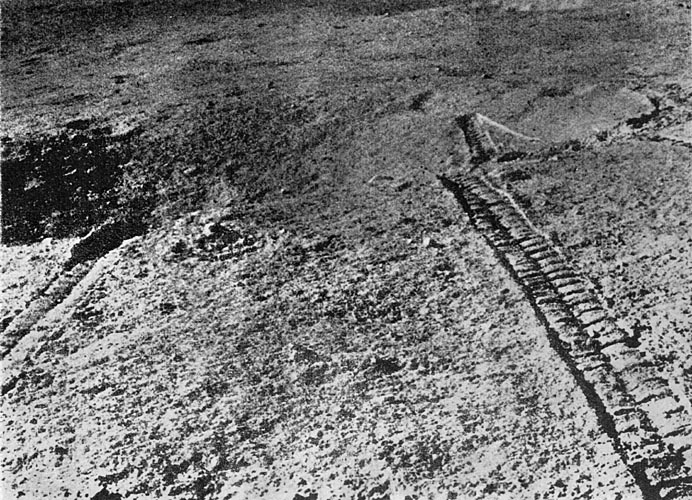 As further confirmation, in 2008, the Mythbusters TV show placed a sample of powdery material, geologically equivalent to lunar regolith, in a vacuum chamber and then pressed a footprint into it, using a replica of an Apollo Moon boot. The result closely resembled the sharp-edged footprints seen in Apollo photographs, despite the six times stronger gravity and the lack of any significant electrostatic charge (Figure 8.15-4). 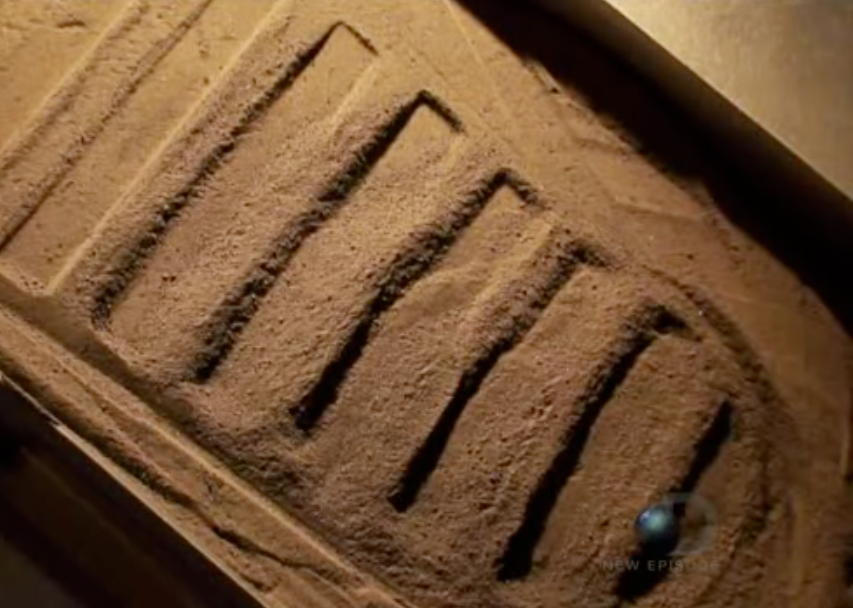 Figure 8.15-4. The bootprint produced in vacuum in synthetic regolith by Mythbusters.

NEXT: 8.16 Wasn’t the lunar module hatch too narrow?