7.8 How could the large Moon buggy fit inside the small Lunar Module?

IN A NUTSHELL: It was folded up inside the Lunar Module’s descent stage.


THE DETAILS: Many people compare the sizes of the Lunar Roving Vehicle or Rover (the electric car used by Apollo 15, 16 and 17) and of the Lunar Module and wonder how the Rover could fit inside the LM.

The Rover was 2.96 meters (116.5 inches) long, 2.06 meters (81 inches) wide and 1.14 meters (44.8 inches) tall and at first glance seems to be incompatible with the dimensions of the lunar module, whose descent stage was about 4.3 meters (14.1 feet) wide without including the legs and also had to accommodate the descent rocket engine and its fuel. 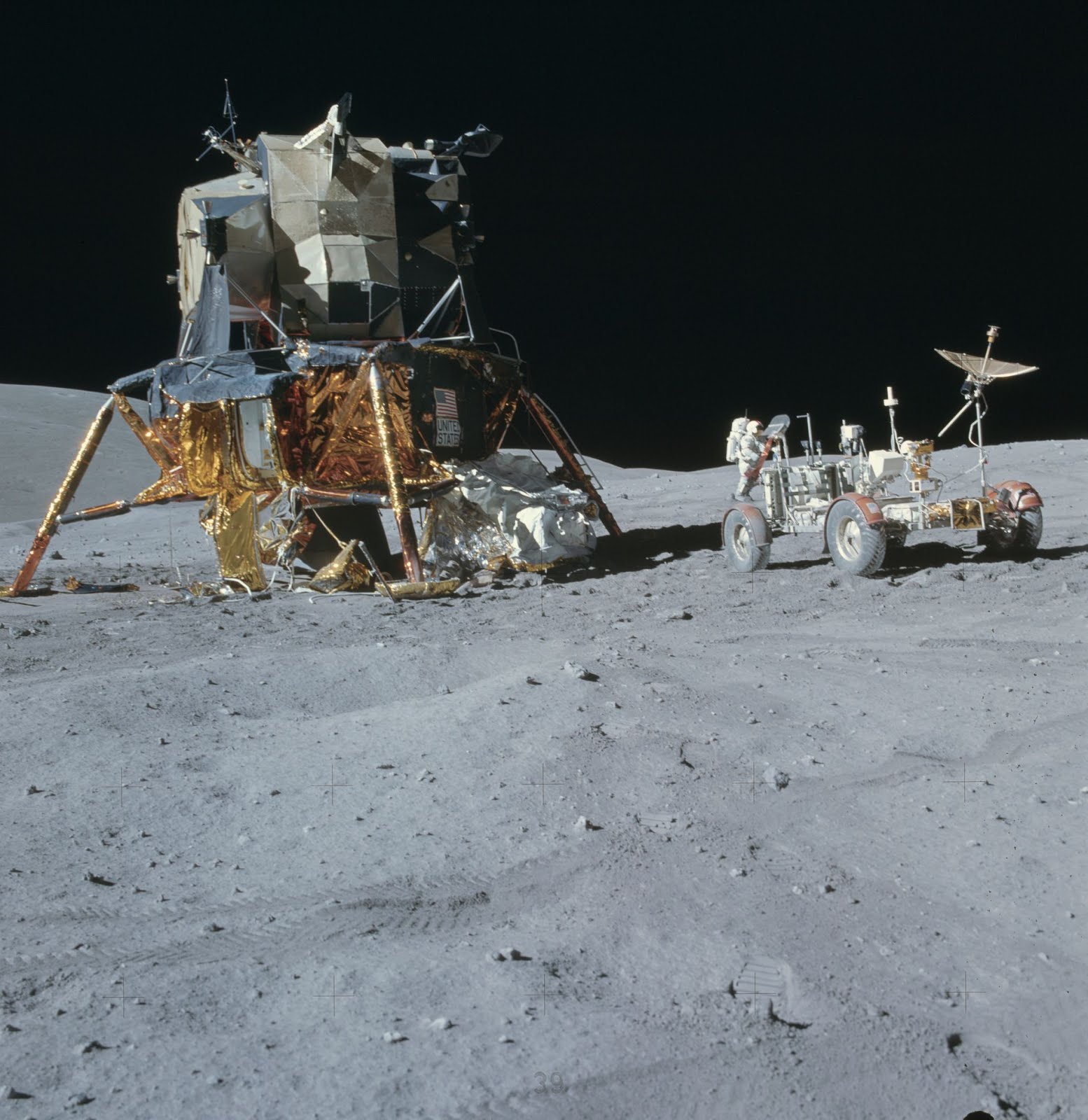 
The answer is quite simple: the LRV was designed to fold up for transport so that it would fit in one of the wedge-shaped recesses provided in the descent stage structure (Figure 7.8-2). 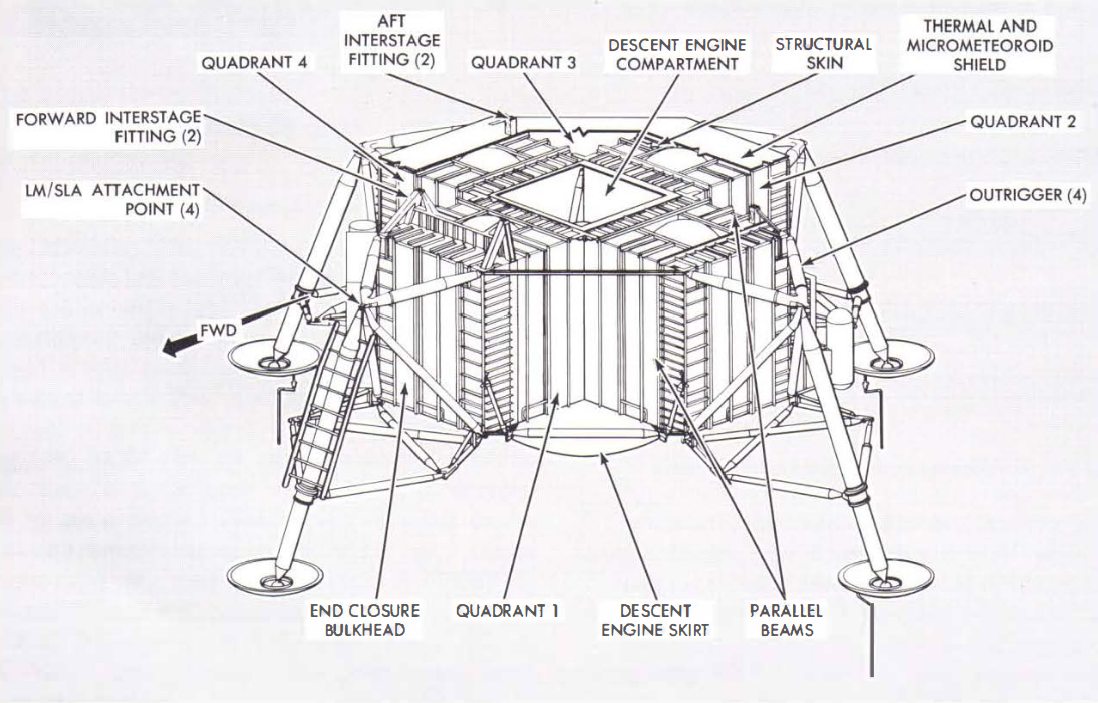 Figure 7.8-2. Schematic view of the internal structure of the Lunar Module descent stage. One of the four available recesses is at the center. This is the recess that would accommodate a Rover during Apollo 15, 16, and 17. Source: Apollo News Reference - Lunar Module - Quick Reference Data.

The Rover was also far simpler than an ordinary car: it was little more than an aluminum chassis with four small electric motors for the wheels and two motors for steering, a battery pack and two tube-frame seats. On Earth it weighed about 200 kilograms (440 pounds).

Being an electric car, it required no gearbox or shift, no transmission shaft and no wheel axles. The wheels were coupled directly to the motors. This allowed it to fold up very compactly (Figures 7.8-3-4-5-6). 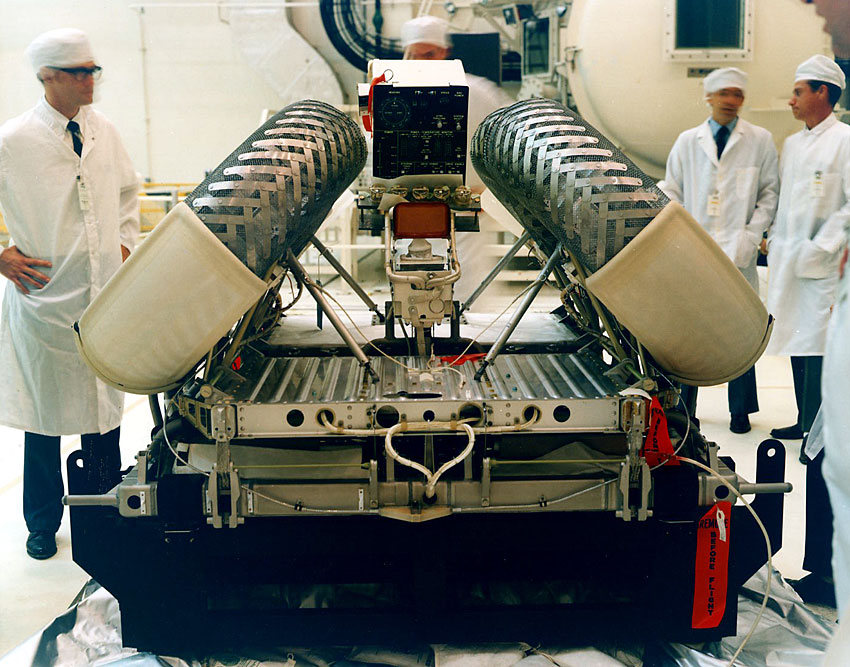 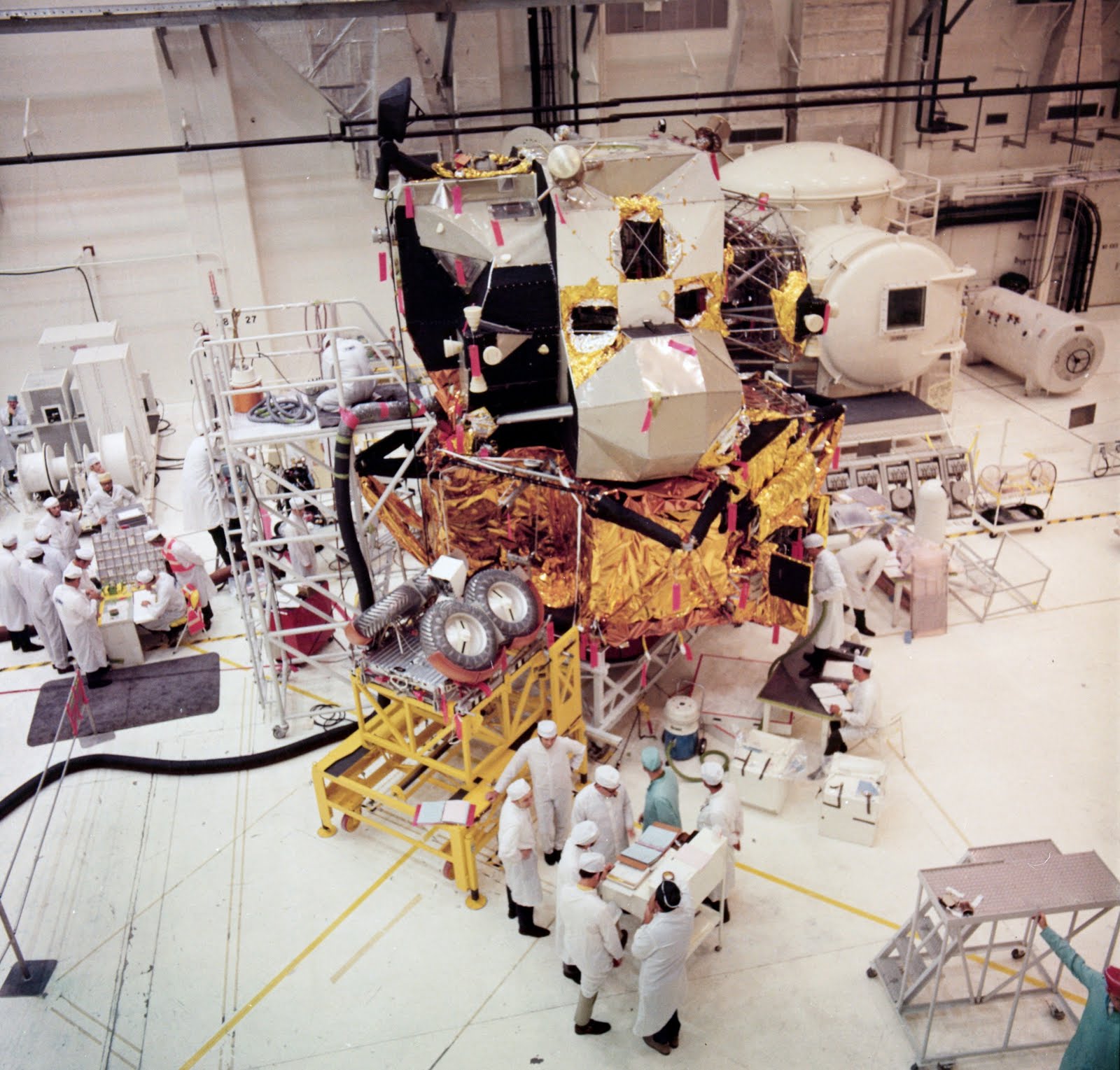 Figure 7.8-4. The Apollo 15 Rover, folded to assume a wedge-like shape, is ready to be loaded into its receptacle in the Lunar Module descent stage. Photo AP15-71-HC-684. 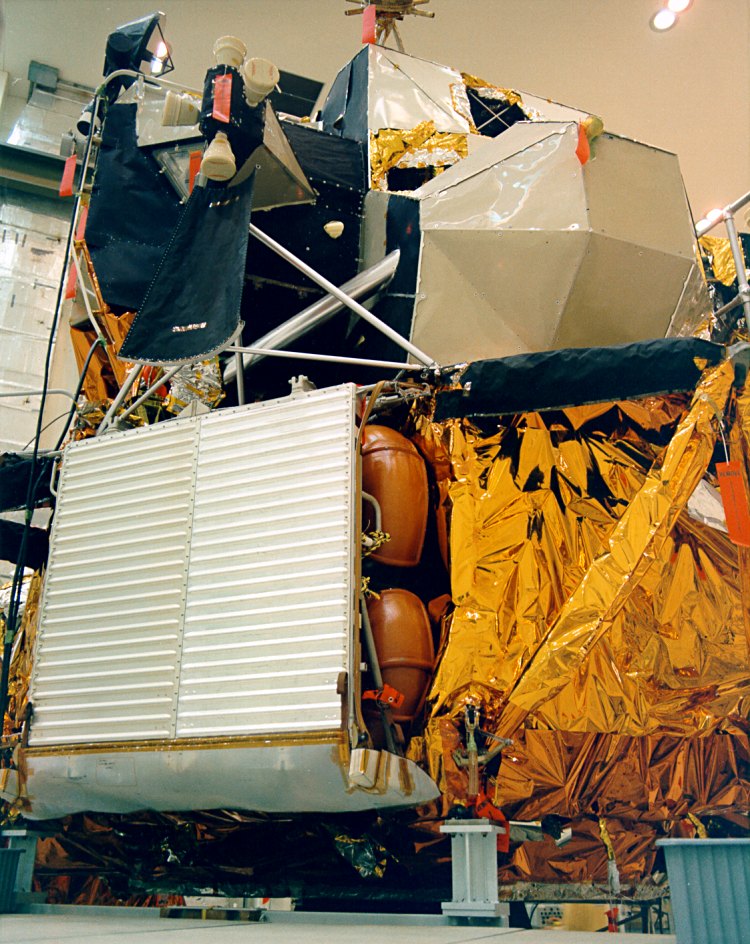 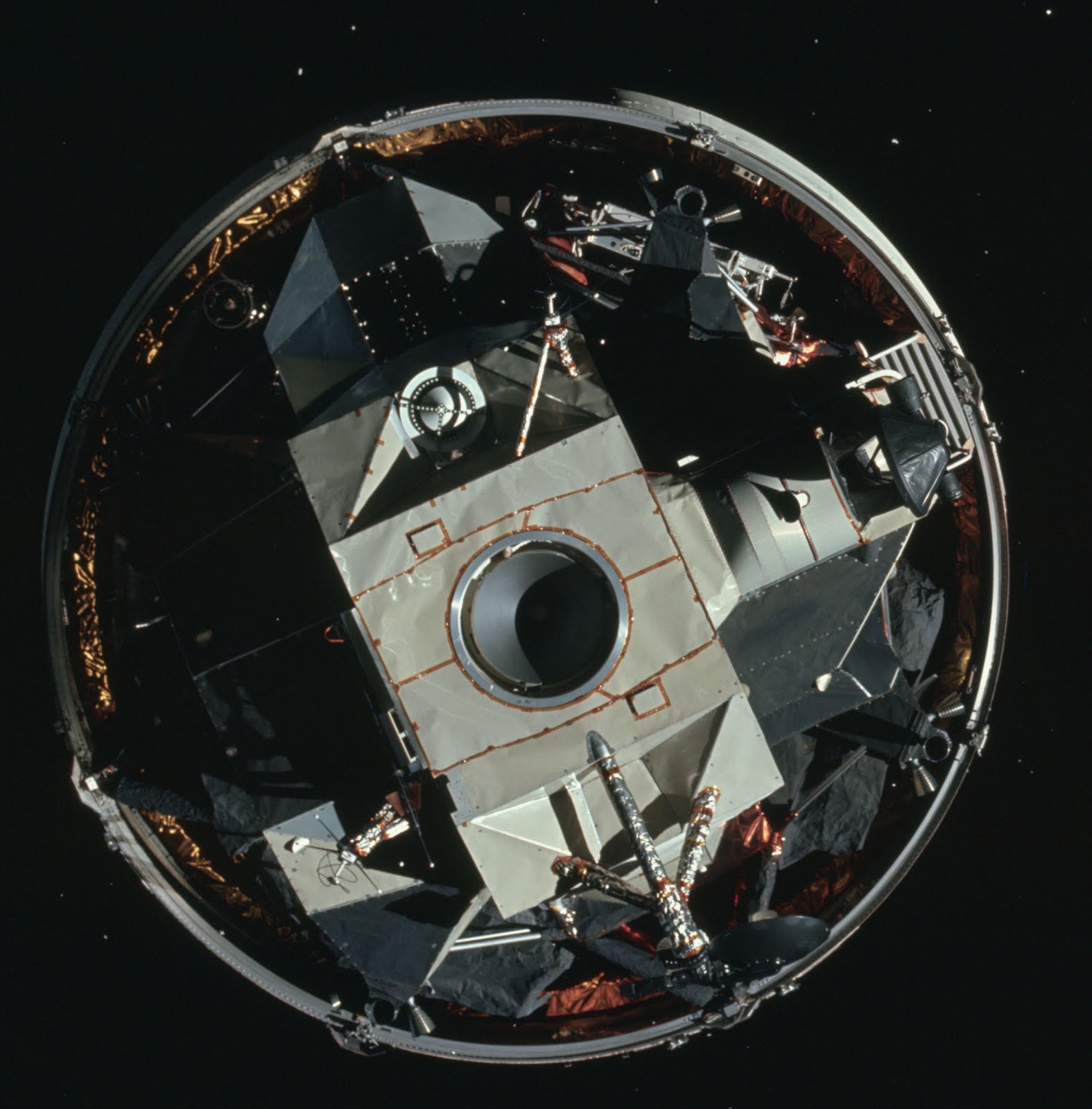 
The TV footage of the lunar excursions shows very clearly how the Rover was extracted and deployed to assume its unfolded configuration for use.

NEXT: 7.9 How could Apollo get to the Moon, if it didn’t reach escape velocity?