6.9 How come Kubrick’s widow, Buzz Aldrin and others have confessed on film?

IN A NUTSHELL: Because the “confessions” are part of a 2002 French mockumentary, Opération Lune, which includes interviews with Buzz Aldrin, Henry Kissinger, Donald Rumsfeld, Christiane Kubrick and other authoritative figures, who openly say on camera that the Moon landings were faked. But in the final part of the mockumentary the interviewees reveal that the confessions are just an art prank.


THE DETAILS: A series of videos with astonishing confessions about the Moon landings made by former US Secretary of State Henry Kissinger, former US Secretary of Defense Rumsfeld and Christiane Kubrick (director Stanley Kubrick's widow) and Apollo 11 astronaut Buzz Aldrin, among others, is easily available on the Internet. These are not lookalikes and there is no lip-synching by voice impersonators: it’s actually them saying these things.

But it’s all part of a cleverly orchestrated prank, a mockumentary directed in 2002 by William Karel and broadcast by European TV network Arte as Opération Lune (also known as Dark Side of the Moon in English and as Kubrick, Nixon und der Mann im Mond in German). 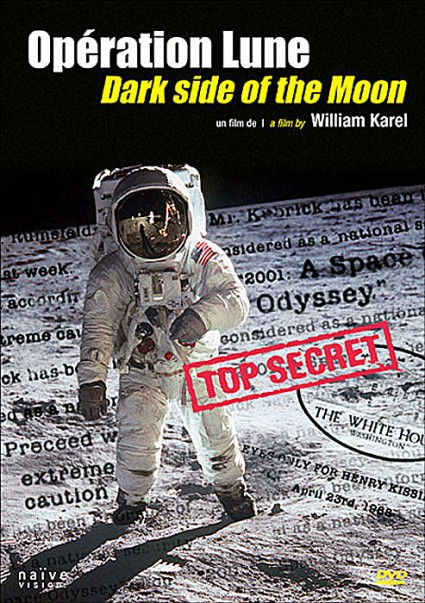 Figure 6.9-1. The cover of the original French and English version of Opération Lune on DVD.


The German edition of Opération Lune is available as pay-per-view on Youtube (Figure 6.9-2).


Figure 6.9-2. The German edition of Opération Lune by William Karel.


Karel’s Dark Side of the Moon was originally a single, 52-minute fake documentary intended to test the gullibility of viewers and play with their sense of reality until the end, when the trick is revealed, but it soon found its way onto the Internet, where it was cut into shorter segments, which were presented out of context and often without including the explanation at the end. Accordingly, it is often cited as evidence by Moon hoax theorists, thus proving, albeit in an unintended way, Karel’s point about gullibility and the excessive authoritativeness we grant to celebrities.

The mockumentary actually contains several hints to its true nature: for example, if one listens carefully to what Aldrin, Kissinger and Rumsfeld say, it becomes evident that their words are being taken out of context; many of the historical events mentioned are blatantly wrong or false; and several of the names of the interviewees are lifted from famous movies, such as Jack Torrance (from Shining), David Bowman (from 2001: A Space Odyssey, Figure 6.9-3), Ambrose Chapel from Hitchcock’s The Man Who Knew Too Much, Eve Kendall and George Kaplan (both from North by Northwest). 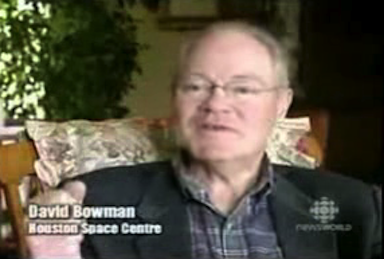 
The end credits also include the outtakes and bloopers made by the famous people interviewed and turned into improvised actors by Karel, who ask the director whether they has been believable.

Even if the clips from the mockumentary are viewed without context, common sense should raise an obvious question: if the Moon landings were a crucial and secret fakery, why are these people talking about it and revealing it so openly and nonchalantly?

Some conspiracy theorists have an explanation for this, too: they assume that Opération Lune is actually a fake mockumentary intended to cover up the original fakery or prepare the general public for the eventual disclosure of the truth.*


* This claim, archived at Archive.is, is made for example by Massimo Mazzucco, creator of the American Moon conspiracy video.


The power to convince of this kind of documentary was demonstrated eloquently in June 2004, when a group of scientists was invited to see Opération Lune at the Pierre et Marie Curie University in Paris and discuss it with its director. Their reactions (Figure 6.9-4) when they discovered that they had been deceived by the director’s skill and by the power of images and of selective editing are an excellent example of the fact that culture and scientific knowledge in other fields are not necessarily sufficient to notice a cleverly executed con: this requires people who are expert in the specific field of spaceflight and of movie effects.

NEXT: 6.10 How could NASA conveniently “lose” the tapes of the first Moon landing?