6.15 Is this video found footage from the movie set where the Moon landings were faked?

IN A NUTSHELL: No, it’s altered footage from the 1978 science fiction movie Capricorn One.


THE DETAILS: A black-and-white video published by the British Daily Star news website in 2018 is described as coming from the “cutting room floor of the film editing department of the Texas State film production company, marked between 1966-1972” and was allegedly “discovered in a shoe box in 2017”. According to the Daily Star, it shows “film crews setting up cameras on a surface that looks identical to the white exterior of the moon.”

But anyone who is familiar with science fiction movie history will recognize this footage immediately: it’s from the production of the 1978 movie Capricorn One, which tells the story of a badly faked human mission to Mars.

Here is a comparison of frames from Capricorn One and from the Daily Star video. It becomes quite clear that the allegedly discovered footage has been turned to black-and-white to hide the reddish color of the fake Martian soil, which would have to be gray to fake the Moon.

Moreover, the light-colored background behind the Lunar Module makes no sense for faking the Moon, where the sky is black. 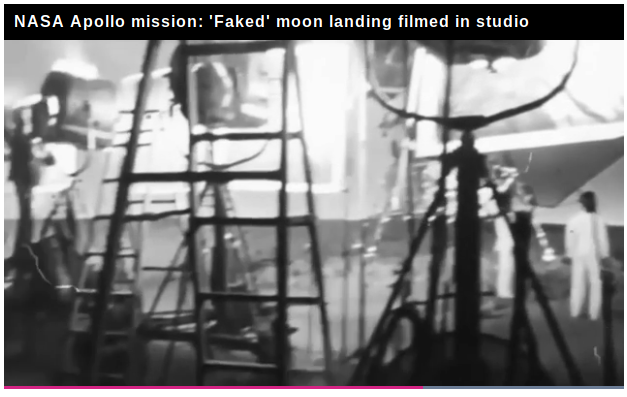 Figure 6.15-1. A frame of the Daily Star video shows stage lights, a light-colored background and two people in white clothes next to the descent stage of a Lunar Module. 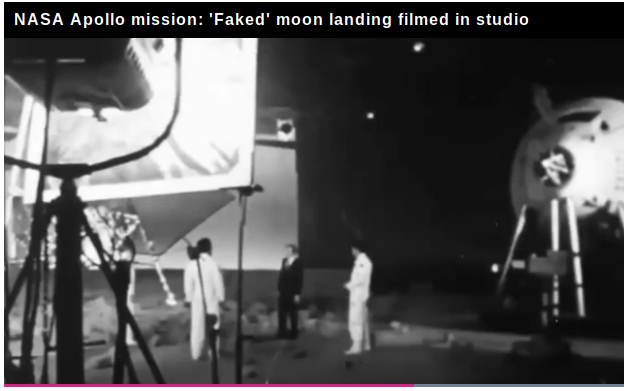 Figure 6.15-2. Another frame from the video shows two people in white, one in black, the descent stage of a Lunar Module and a mockup of an Apollo Command Module.

Figure 6.15-3. A frame from Capricorn One (at 19:21) shows the same lights, the same people dressed in white and black, the same light-colored background and the same Command Module mockup. The black-and-white images are flipped with respect to this frame. 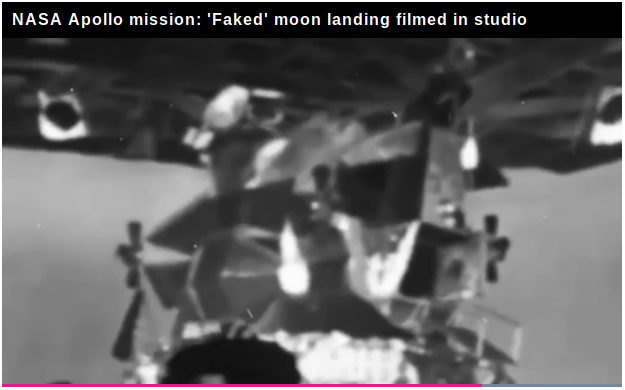 Figure 6.15-4. Another frame from the Daily Star video.

Figure 6.15-5. A frame from Capricorn One shows that Figure 6.15-4 is merely a cropped, blurred and black-and-white version of this scene of the movie. Even the studio lights match perfectly.