5.22 How come the EVA photo of Michael Collins is fake?

IN A NUTSHELL: Because a conspiracy theorist altered the original to make it look fake. 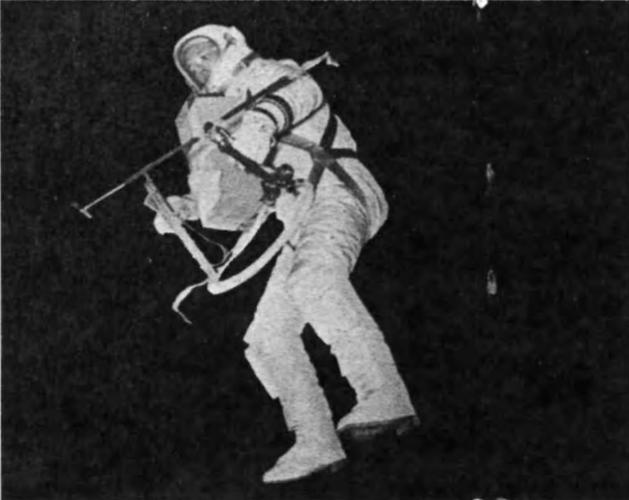 Figure 5.22-1. The allegedly faked photograph, as shown by Rene.


Rene claims that the autobiography describes this picture as Collins during a spacewalk in the Gemini 10 mission (1966), although it’s actually a photo taken during training inside an aircraft and then (says Rene) altered by NASA (Figure 5.22-2). 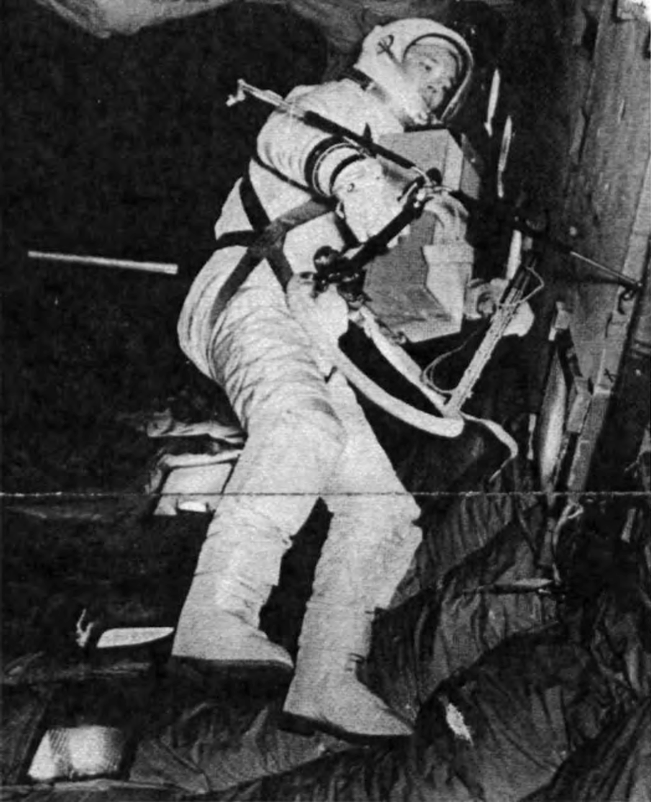 Figure 5.22-2. The other version of the photograph.

Some basic fact-checking shows that the allegedly doctored version of the photograph does not appear in any NASA publication. It only appears in some editions of the Collins autobiography (the 1974 edition by Farrar, Straus & Giroux and the 1975 edition by Ballantine Books) and even there it is not described as being taken during the Gemini 10 spacewalk. The caption clearly states that it was taken during training in an aircraft.

Indeed, Collins himself notes with regret, in his book, that there are no photographs of his Gemini 10 spacewalk (“One of the great disappointments of the flight was that there were no photos of my spacewalk. [...] I was really feeling sorry for myself, unable to produce graphic documentation for my grandchildren of my brief sally as a human satellite”).

In 2003, space historian James Oberg offered Rene 10,000 dollars for any edition of the Collins autobiography that described the doctored photograph as a spacewalk snapshot. Rene was unable to provide one, and so far nobody else has either.

In their documentary, German authors Brunner and Wisnewski resort to misleading editing in order to support Rene’s allegation: first they show the cover of Carrying the Fire and then they crossfade to a page that contains the allegedly doctored photograph with the caption “Gemini 10 space walk”, as shown in Figure 5.22-3.

Figure 5.22-3. The Brunner and Wisnewski documentary Die Akte Apollo crossfades the cover of the Collins autobiography with a page from Rene’s book (stills from the Italian broadcast of the documentary, 2006).


However, this page is not taken from Carrying the Fire: it’s taken from Rene’s book Nasa Mooned America!, as revealed by the text on the page, which can be read in freeze-frame.

In summary, the entire allegation of fakery against Michael Collins and NASA is made up. Instead of demonstrating “absolutely” that the US space agency faked a photo, it demonstrates that some Moon hoax theorists are willing to stoop to falsehoods and editing tricks in order to prop up their claims.

NEXT: 5.23 How could the astronauts take so many photos in such a short time?