The first widely publicized book promoting Moon hoax claims appeared in 1974, two years after the end of the Apollo lunar missions, when William Charles Kaysing (1922-2005) self-published the book We Never Went to the Moon: America’s Thirty Billion Dollar Swindle, which presented a long list of alleged evidence that the lunar missions had been faked. 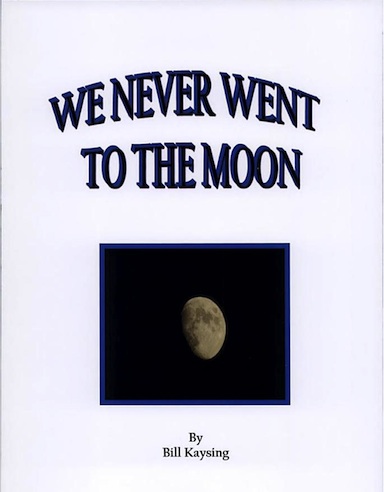 Figure 4.7-1. The cover of Bill Kaysing’s book as currently available on Amazon.com.

In We Never Went to the Moon, Kaysing presents a letter from the Rocketdyne Division of Rockwell International, which states that he was hired as senior technical writer in 1956 and subsequently worked there as service analyst, service engineer and publications analyst until he quit for personal reasons in May 1963. Rocketdyne built the Saturn V’s rocket engines, so this would appear to qualify Kaysing as a significant authority on the Apollo project.

However, as his online biography acknowledges, Bill Kaysing had no formal technical education: he had a bachelor’s degree in English literature. In his book he actually states that his “knowledge of rockets and technical writing both equalled zero” (page 30).

Moreover, Kaysing left Rocketdyne in 1963, well before the Moon missions began. It is therefore unlikely that his experience in the aerospace industry allowed him to acquire any special knowledge of the Apollo vehicles and technologies, which were still in the early stages of development when Kaysing quit and in any case were massively redesigned after the fatal fire of Apollo 1 in 1967.

Indeed, Kaysing makes the following remarks about the period after his employment at Rocketdyne:

I had not really given the Apollo program much thought in the years since leaving Rocketdyne. I had followed it in a cursory fashion, becoming aware of it only through the more startling developments: the fire on Pad 34, for example. [...] I watched none of the moon “landings” nor did I pay much attention to print media presentations. [...] I paid even less attention to the follow-on “flights” of Apollo and noticed that many others were equally neglectful.”

He also states that his disbelief was not based on the technical documents to which he had access, but on

“a hunch, an intuition; information from some little understood and mysterious channel of communication... a metaphysical message”


As often happens with supporters of many kinds of conspiracy theory, their alleged authoritativeness vanishes when their credentials are cross-checked. Indeed, so far nobody having any significant qualification in the aerospace industry or at least in special effects technology has ever supported the “Moon hoax” theories.

NEXT: 4.8 Capricorn One and other “Moon hoax” movies