The “mirrors” placed on the lunar surface by the astronauts are another frequently cited example of evidence of the crewed Moon landings. Actually, they’re not mirrors, but arrays of high-precision prisms, known as retroreflectors, that reflect light exactly in the direction from which it came, like a bicycle reflector. 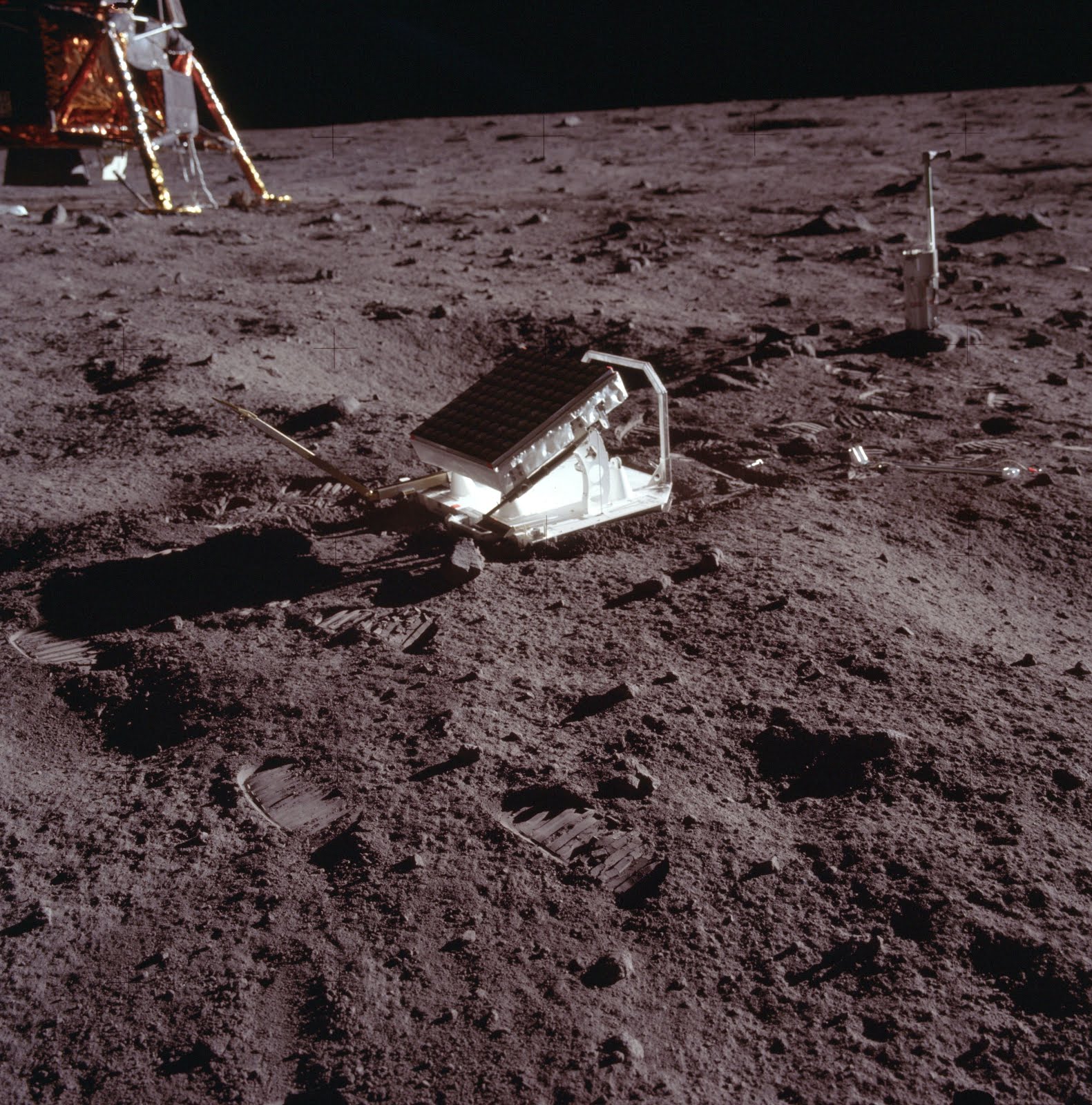 
These passive devices, requiring no onboard power for their operation, were placed on the lunar surface by the crews of Apollo 11, 14 and 15. Even today, scientists can fire a high-power laser beam from Earth to the locations of these retroreflectors on the Moon and detect the light that they reflect back. The time it takes for the light to complete the round trip allows researchers to measure the Earth-Moon distance to within a few centimeters (inches) and to conduct many astronomy- and gravity-related studies.

One of the retroreflectors built for the Apollo program is on display at the National Air and Space Museum in Washington, DC. 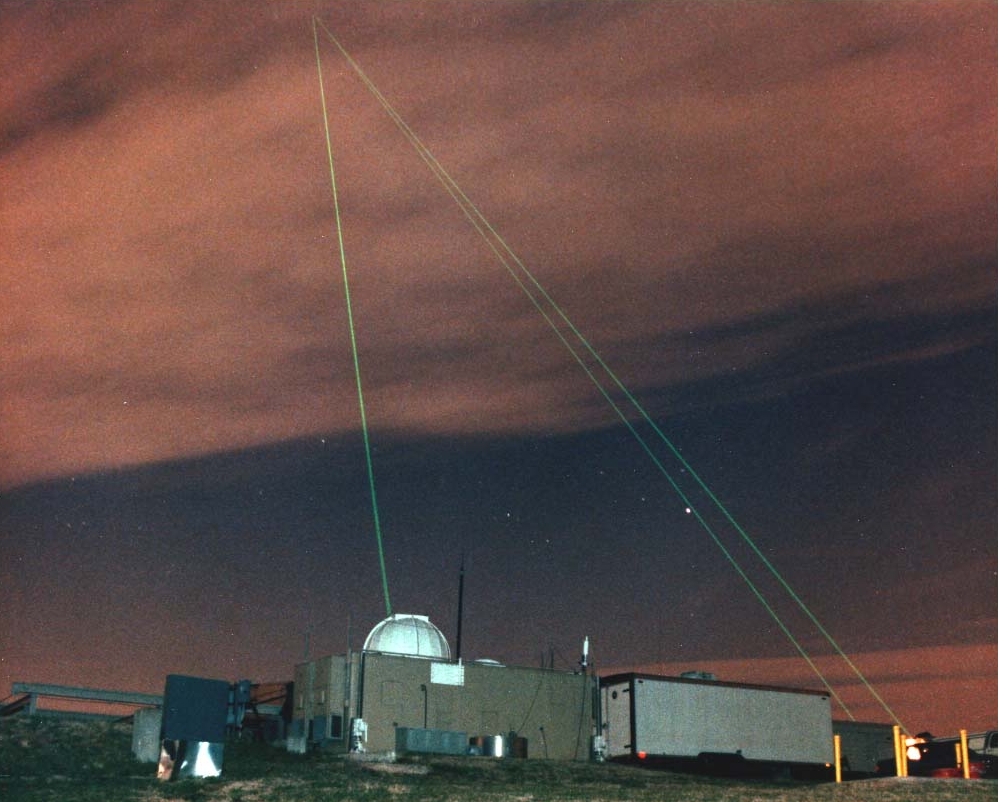 
Strictly speaking, however, these devices cannot be used as indisputable evidence of crewed Moon landings, because the Russians managed to place their own retroreflectors on the Moon by using uncrewed probes (Luna 17 and Luna 21, in 1970 and in 1973). But they do prove that the United States, in 1969 and in 1971, were actually able to somehow place these instruments exactly where they claim to have landed astronauts on the Moon.

NEXT: 3.8 Photographs of the vehicles left on the Moon