The Soviet Union has secretly been developing the N1-L3 system, designed by Sergei Korolev: a giant rocket, the N1, as big as a Saturn V and capable of sending two cosmonauts towards the Moon in a vehicle, known as L3, that includes a lunar lander designed to carry one Russian to the surface of the Moon. 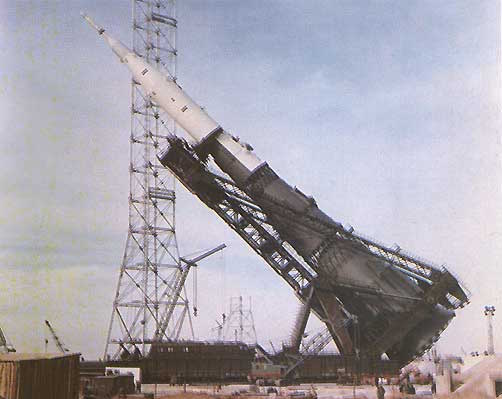 
The N1, however, is underfunded and plagued by personal rivalries among top Soviet rocket engineers (so much that there is also a parallel development program for another giant Soviet rocket, the UR-700, championed by Vladimir Chelomei). The thirty engines of the N1’s first stage are a nightmare to coordinate and control. The Soviet military oppose the project because they see it as an expensive propaganda gimmick with no practical military use, differently from all of Russia’s previous space rockets, which were derived from nuclear weapon-carrying missiles.

The giant booster flies for the first time in February 1969 for an uncrewed test and explodes 66 seconds after liftoff. The failure is kept secret, and in May the Soviet Union officially states that it does not intend to send cosmonauts to the Moon because it will not risk human lives in such an endeavor and will use only robot probes instead.

The second launch is an even worse disaster. On July 3, 1969, days before the American Moon landing, an uncrewed N1 falls back onto the launch pad moments after ignition. The explosion of its 2,600 tons of fuel is the most violent in the history of rocketry. This failure, too, is silenced. Only unconfirmed rumors of a Soviet disaster reach the West.

Officially, for the Soviet Union the N1-L3 project never existed. It will continue in total secrecy for a few more years, testing the lunar lander in Earth orbit, but after two more disastrous launch failures the N1 will be abandoned. No Soviet cosmonaut will ever walk on the Moon. 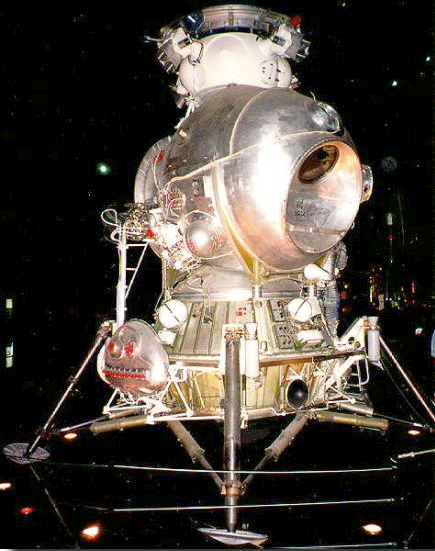 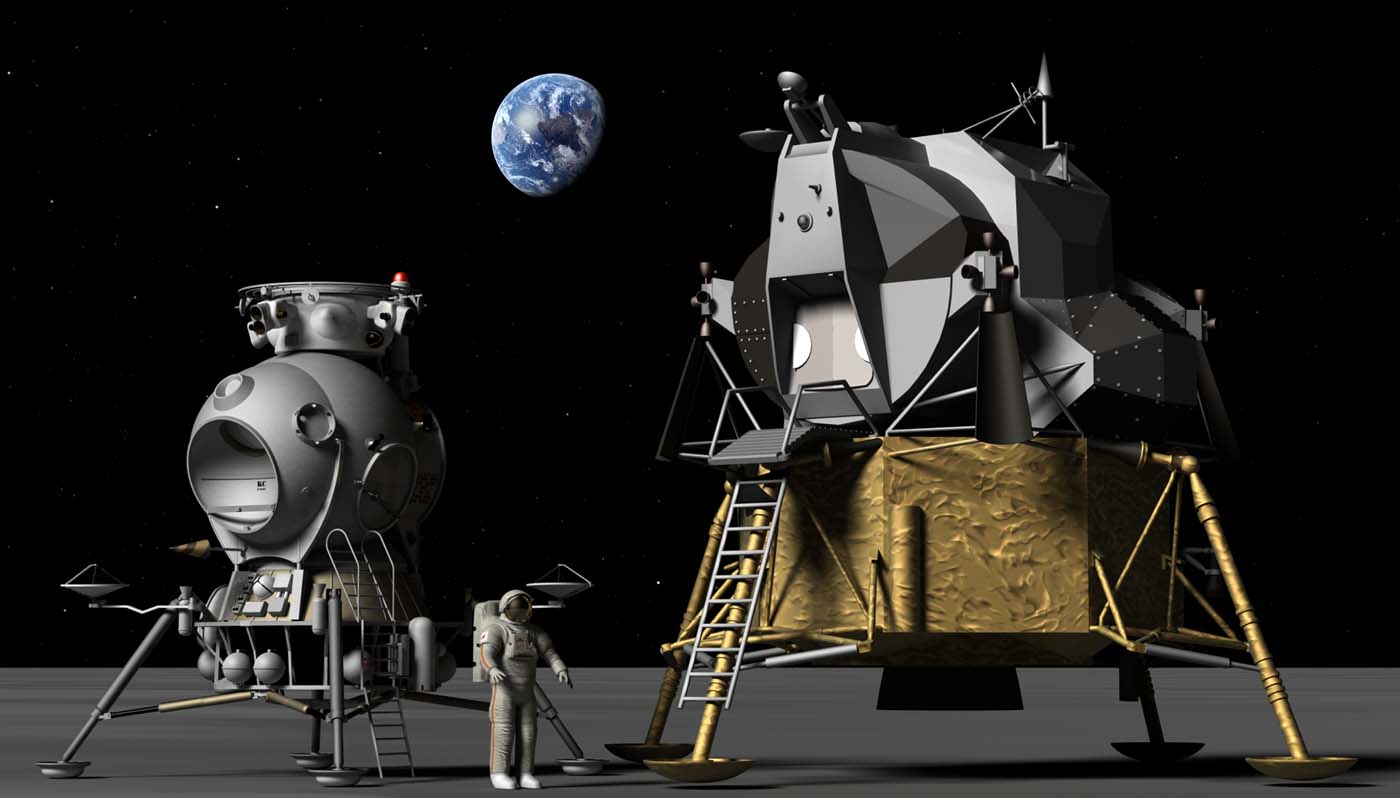 
None of this will be known to the public for more than twenty years, but the US government is well aware of the Soviet attempt thanks to spy satellite photographs of the massive rocket and of its launch facilities at the Baikonur Cosmodrome. Other pictures also reveal the devastation of the pad after the second launch failure of the N1. 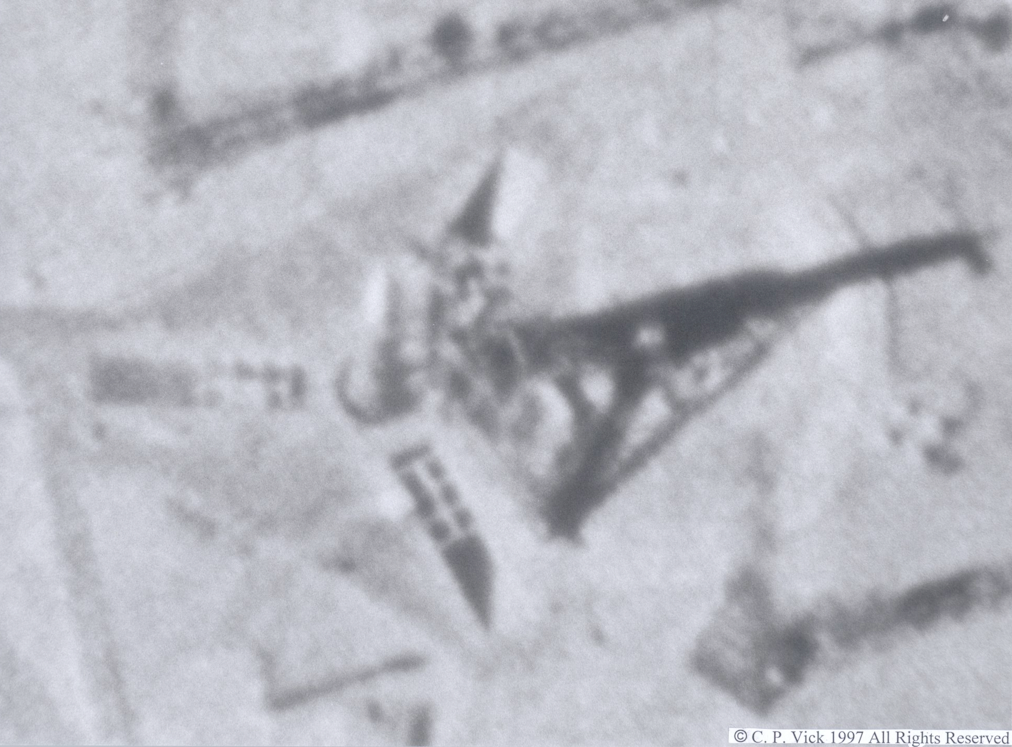 
The US government, in other words, knows that Russia is out of the Moon race, but can’t tell the public, because this would reveal the capabilities of its spy satellites and the political grounds for the Moon shots would vanish.

Secretly, there’s no more rush to get to the Moon, but there’s still a murdered president’s pledge to be kept, and for public opinion, unaware of the N1 disasters, the race is still on.

Further details of the Soviet Moon plans are in Chapter 7.

NEXT: 1.7 Dress rehearsals, then the real thing