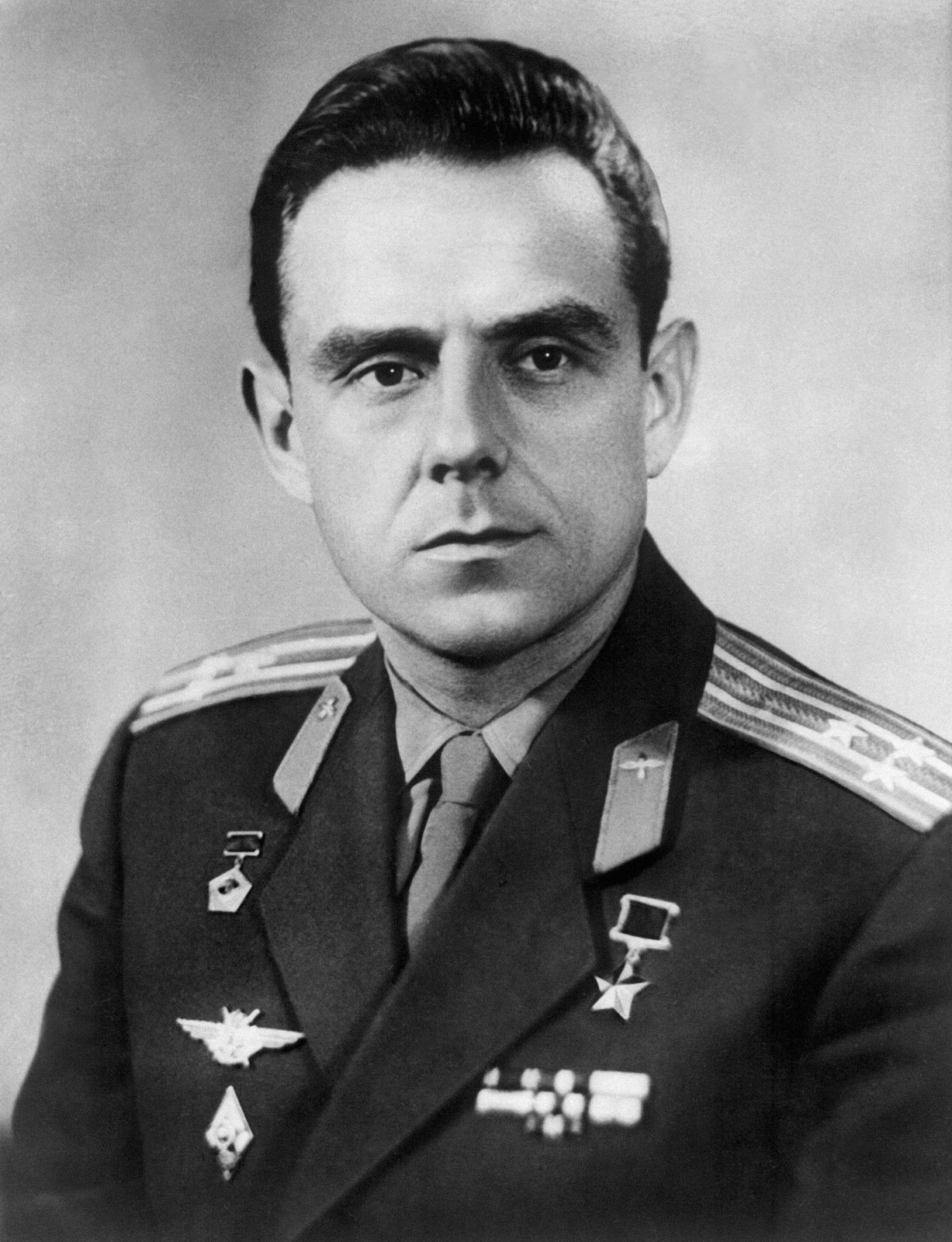 Komarov’s Soyuz 1 spacecraft departed from the Baikonur cosmodrome on April 23, 1967, and showed problems right after the climb to space. One of its solar panels failed to open, leading to a shortage of onboard power and making attitude corrections difficult. After thirteen orbits, the automatic stabilization system had failed completely and the manual one was only partially functional.

The decision was taken to abort the mission, and five orbits later the spacecraft began reentry. The drogue parachute open properly, but the main chute did not, due to a faulty pressure sensor. Komarov opened the spare parachute, which caught in the drogue chute that had not been jettisoned. The spacecraft was slowed only partially and struck the ground at approximately 140 kilometers per hour (90 mph), killing Komarov instantly.