11.7 Were giant UFOs photographed in front of the Moon during Apollo 9?

IN A NUTSHELL: No. They’re the crosshairs of the sextant through which the photo was taken.


IN DETAIL: Many pro-conspiracy theory sites have shared a photograph, claimed to be from the Apollo 9 mission, which shows three oblique linear objects in front of the Moon. These objects are described as a “Fleet of three UFOs” (Figure 11.7-1). 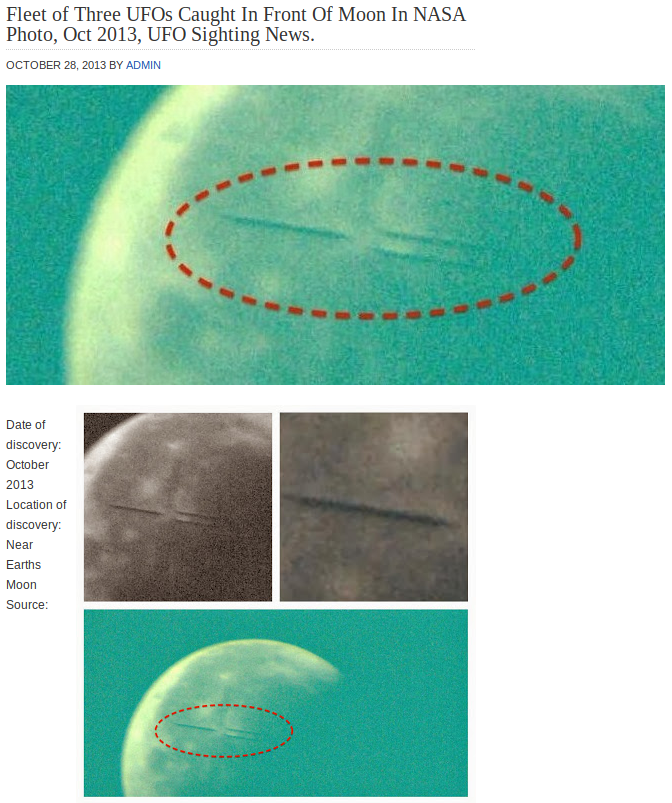 Figure 11.7-1. The alleged UFO photograph as posted by Truedemocracyparty.net (2013).


This actually is a photograph taken by the astronauts during Apollo 9, which did not fly to the Moon but performed a series of critical tests in Earth orbit during a ten-day flight which began on 3 March 1969. The photograph is AS09-23-3500, which can be viewed at Jsc.nasa.gov, in the Project Apollo Archive or at Eol.jsc.nasa.gov. The direct scan of the original film is available at Arizona State University’s March to the Moon website.

However, the version presented by UFO enthusiasts has been heavily processed to enhance the linear objects in question. Figure 11.7-2 shows the full original, unprocessed photo. 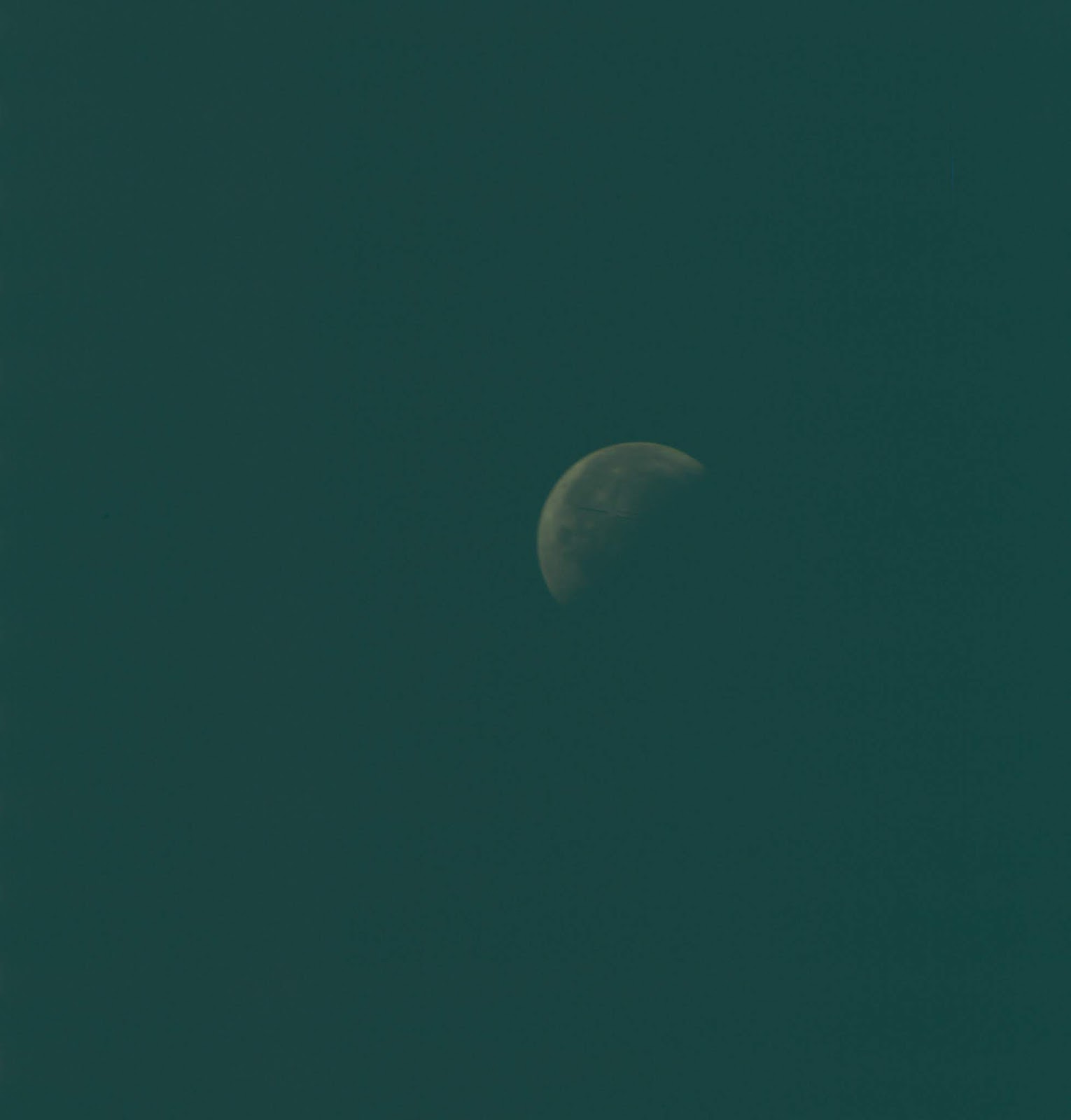 
Figure 11.7-3 is a digitally processed version based on the TIFF scan available at March to the Moon. 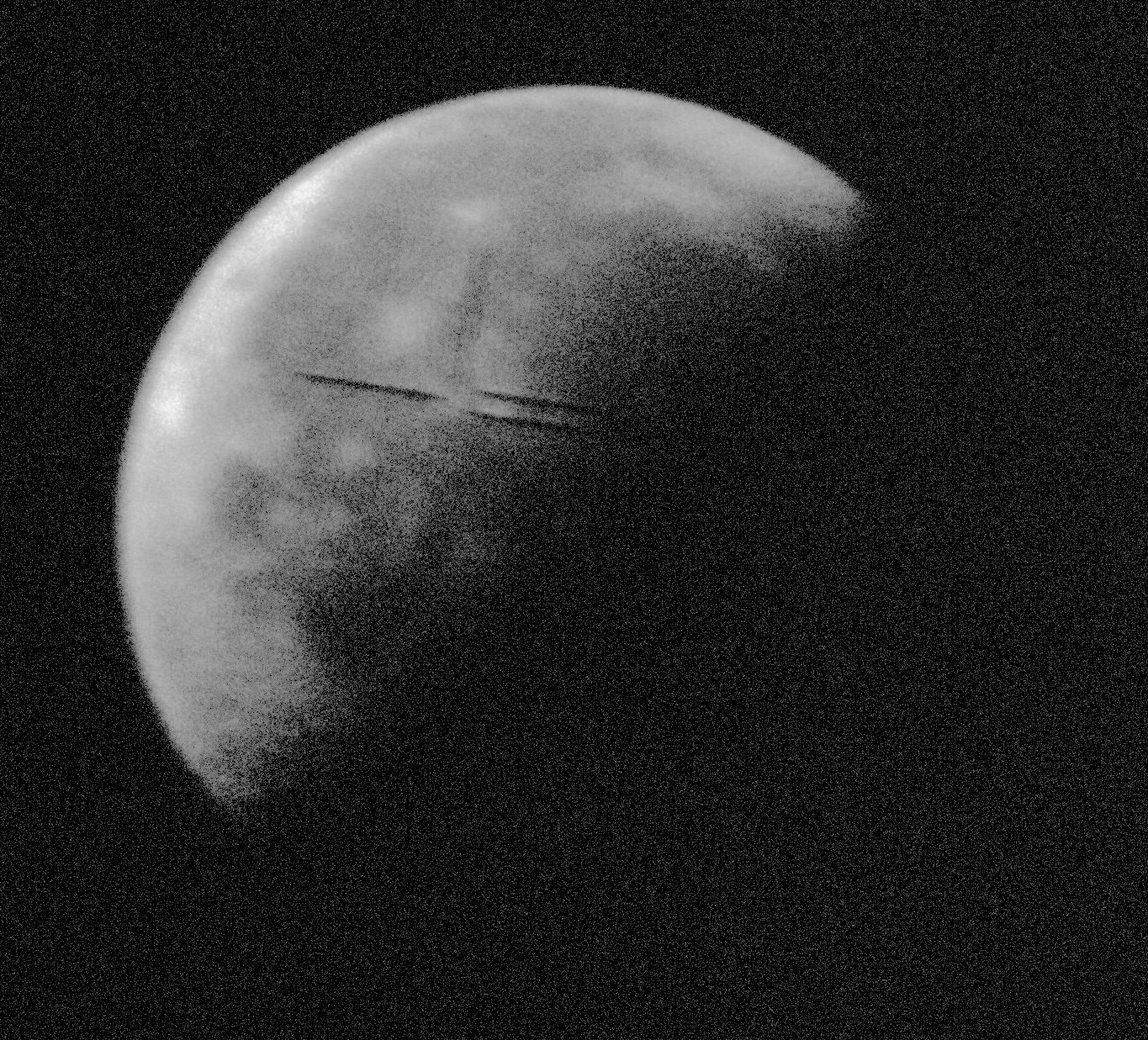 
These linear objects definitely occur in the original image and have not been added later by someone. However, understanding their real nature requires knowing the context in which the photograph was taken and making a few deductions.

The GAPE catalog reports that the photo was taken with an 80-mm lens: the same one used for the other photographs on the same film spool, including the ones taken directly before and after, which show views of the Earth (Figure 11.7-4). 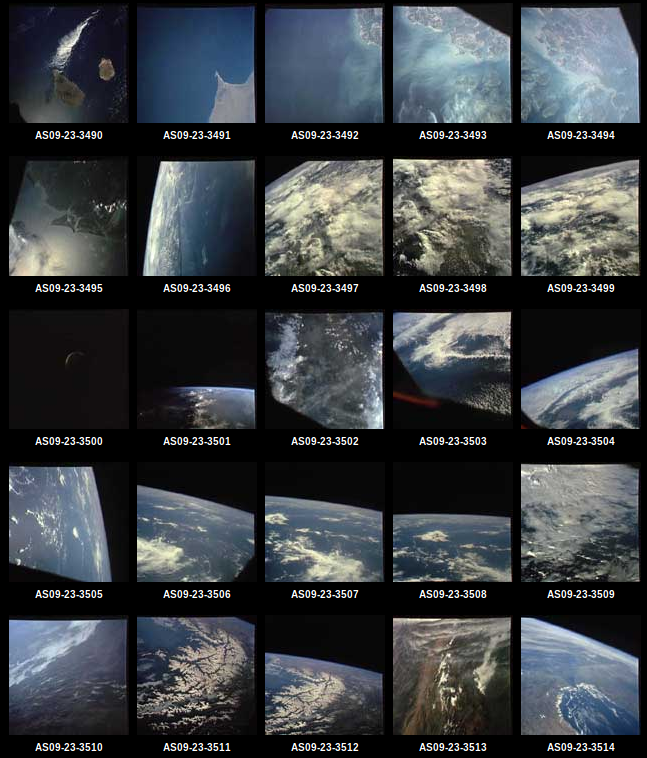 
However, a photograph taken with an 80-mm lens from Earth orbit would not have yielded such a large image of the Moon, especially with medium-format Hasselblad cameras such as those used on Apollo 9 (which used 70-mm film). This means that AS09-23-3500 was taken with a high-magnification lens. But there were no suitable telephoto lenses on board Apollo 9.

It turns out that Apollo 9 actually had a sort of high-magnification lens: the one fitted to the sextant used to determine the position and attitude of the spacecraft with respect to the stars, as explained in a NASA video (Figures 11.7-5 and 11.7-6). This sextant had a 28x lens.

Figure 11.7-5. The Apollo sextant in a NASA informational video.


This sextant had a sighting reticle, shown in Figure 11.7-7, formed by lines arranged in a cross-like configuration. One of the arms of this cross was formed by two parallel lines. This shape matches quite closely the arrangement of the linear objects in AS09-23-3500. If you look at the photograph carefully, moreover, you’ll notice that there are two highly blurred lines at right angles to the three darker ones.

Figure 11.7-7. The reticle of the Apollo sextant, as shown schematically in a NASA video.


In other words, the most plausible explanation for the mysterious linear objects is that the photograph was taken through the sextant’s lens by placing the camera’s lens against the eyepiece of the instrument. This inevitably included the sextant’s reticle in the frame. The camera moved slightly during the shot, more or less in the same direction as the three darker lines, and therefore blurred the perpendicular ones. 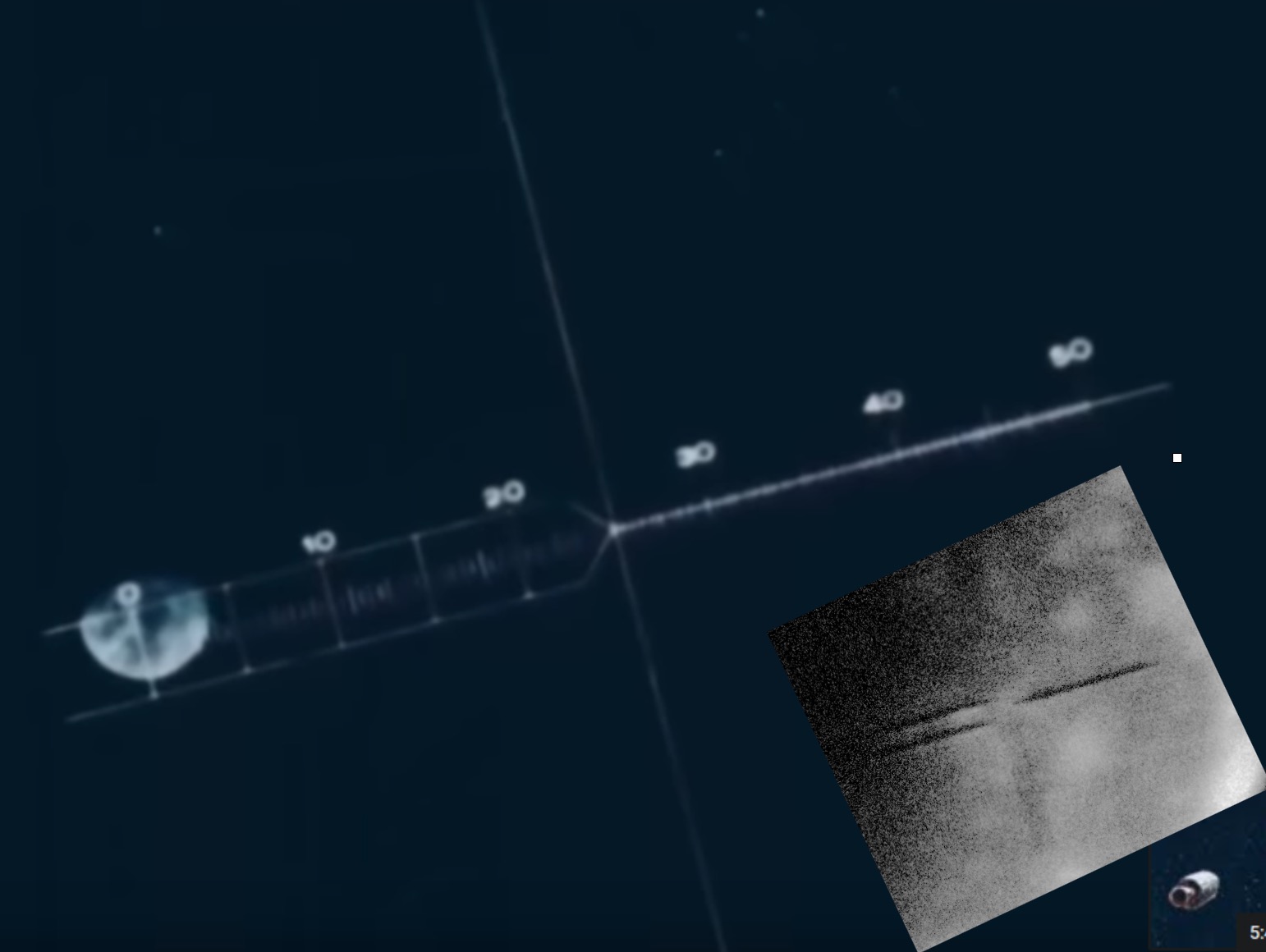 
The option of taking photographs through the eyepiece of the sextant had been  explicitly planned and was actually used at least once during Apollo 14 for the similar COAS system installed in the Command Module.

The alleged “fleet of UFOs”, therefore, is not a cluster of giant extraterrestrial spacecraft but almost certainly set of tiny reticle lines of the sextant through which this unscheduled photo of the Moon was taken.*


* A more detailed version of this analysis is available in the article Nufologia: il mistero delle linee davanti alla Luna di Apollo 9 (in Italian) by the same author (2019).

NEXT: 11.8 Was alien music heard during Apollo 10 and kept secret?