10.5 Did the radio and TV signals come from space, but not from the Moon?

IN A NUTSHELL: No, they actually came from the locations stated by NASA. If they had originated anywhere else, the Soviets, ham radio users and anyone near a receiving station would have noticed easily.


THE DETAILS: A frequent conjecture among Moon hoax theorists is that the live TV broadcasts and the radio communications were prerecorded and then sent from an uncrewed satellite that orbited the Earth or the Moon or was somewhere on the lunar surface.

An Earth-orbiting satellite would have been out of the question, because the Soviet space surveillance system and ham radio users worldwide would have been capable of intercepting the direct feed from the satellite and would have realized that its signal wasn’t coming from the Moon because its source changed position very quickly (a satellite in Earth orbit would rise and set over a given location in a matter of minutes). Even a geostationary orbit would have revealed the trick, because it wouldn’t have followed the slow orbital motion of the Moon.

Placing the transmitter in orbit around the Moon or on the lunar surface would have solved these problems, but it would have left another very conspicuous clue to the fakery: the so-called Doppler effect.

The radio frequency of the transmissions from a spacecraft traveling through space varies depending on the speed with which it moves toward or away from the receiving station, just like the sound of an ambulance siren changes pitch as it approaches or moves away. This variation, known as Doppler effect, would have been detectable by any well-equipped radio enthusiast.

The transmitter would therefore have had to travel through space (or vary its transmission frequency artificially) so as to follow exactly the mission profile stated by NASA, simulating not only the trip but also every lunar orbit, which entailed an increase and a decrease in the distance to Earth and therefore a consequent continuous frequency variation.

A second transmitter, simulating exactly the movements of the Lunar Module when it detached from the Command and Service Module, landed on the Moon and lifted off from the lunar surface, would also have been necessary.

Worse still, any mistake in the characteristics of the transmissions from the fake spacecraft would have exposed the conspiracy.

Moreover, the deep space monitoring and transmission network wasn’t entirely controlled by NASA or the US government. For example, most of the radio communications of the various missions and in particular the live TV broadcast of the first landing on the Moon went through the Australian radio telescopes of Parkes and Honeysuckle Creek, which were operated by local engineers.

These engineers weren’t nameless minions; they were (and many still are) very real people, who don’t mince words about their role in the Apollo project and about the conspiracy theorists who accuse them of collusion. Here’s what Mike Dinn, deputy manager of the radio monitoring station of the Manned Spaceflight Network in Honeysuckle Creek, Australia, during Apollos 7 to 13, has to say:

...as I was the Australian citizen employed by the Australian government responsible for running the operations at the prime Australian tracking site here near Canberra I can vouch for the scientific/engineering fact that we pointed our antenna at the trajectory to, at and from the moon and transmitted and received radio signals containing commands, telemetry, television together with navigation info from antenna angles, Doppler frequencies and two way range delays. Impossible to fake.


I actually talked with Apollo 8 on the way out (see ALSJ for details) and my assistant ops man John Saxon spoke to Young and Duke on the lunar surface during Apollo 16.

– my personal communication with Dinn, 2010 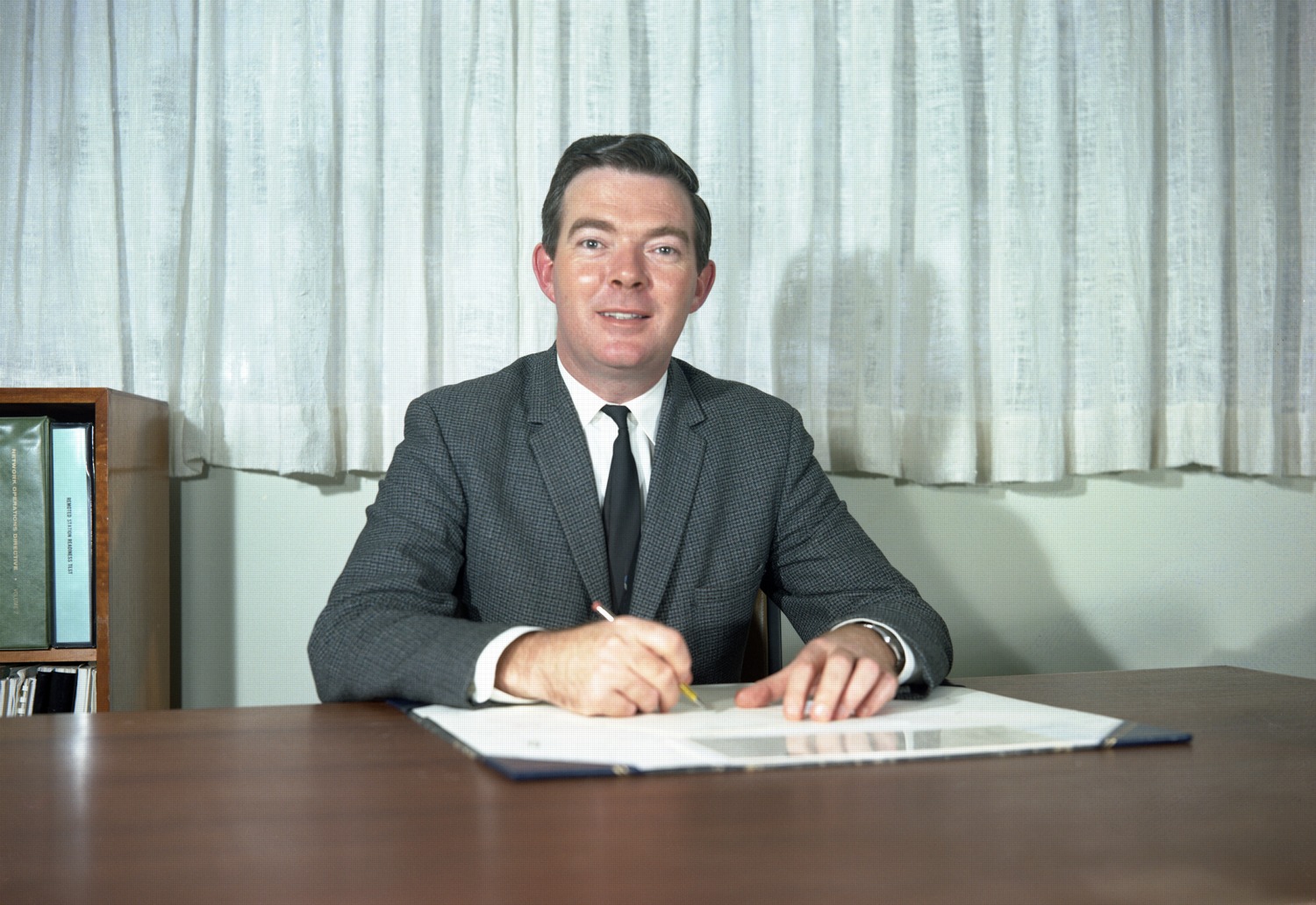 NEXT: 10.6 Were the alleged mistakes left in on purpose by whistleblowers?