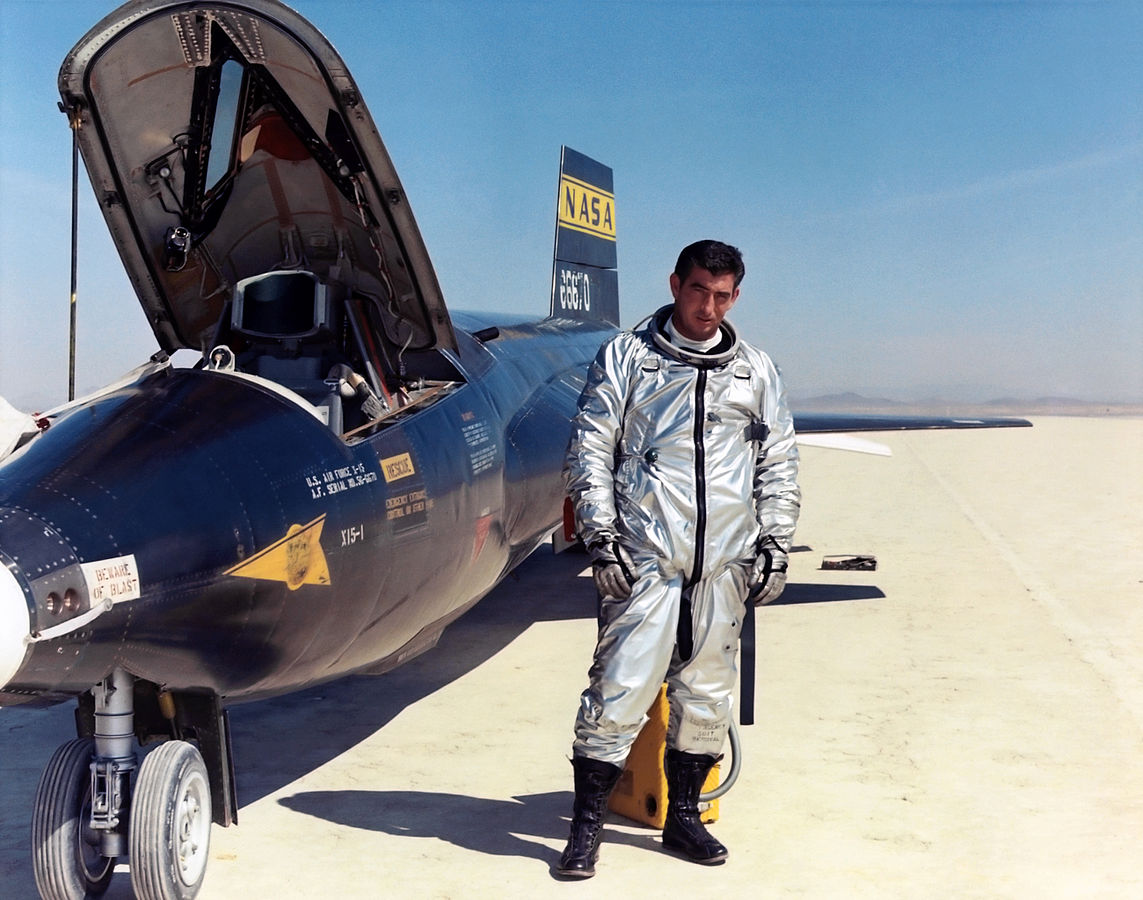 A USAF major and test pilot, Adams was selected as an astronaut for the MOL (Manned Orbiting Laboratory) military project, which was intended to provide crewed space stations to be used for monitoring and reconnaissance of the territory of potential enemies.

The MOL project was canceled before any actual launches were made, but Adams still flew into space when he piloted the X-15 experimental hypersonic rocket plane and reached an altitude of 81 kilometers (266,000 feet) on November 15, 1967. This qualified him as an astronaut according to USAF criteria.

This flight, however, was fatal: a malfunction of the electrical systems of the X-15 and an initial disorientation caused the spacecraft to assume an incorrect attitude, which induced a spin at Mach 5 (five times the speed of sound). The stresses overwhelmed the airframe, which broke up, killing Adams. He was the only fatality of the highly experimental X-15 program, which included Neil Armstrong among its pilots. Many of the records set with the X-15 are still unbeaten.

Mike Adams was posthumously awarded Astronaut Wings and in 1991 his name was added to the Astronaut Memorial at the Kennedy Space Center in Florida.